HPV vaccine just as profitable for men as women 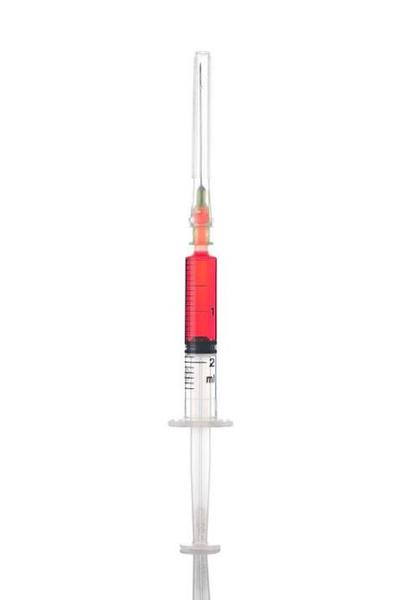 Human papillomavirus infection is a sexually transmitted condition that infects the skin and mucous membranes in both men and women. According to the Centers for Disease Control and Prevention Web site, there are more than 40 types of HPV that can contaminate the genital areas of men and women, including the skin of the penis, vulva, anus, and linings of the vagina, cervix and rectum. While HPV itself cannot be seen, it can cause genital warts that are not only visible but also painful. It sounds pretty invasive to me. Plus there is the scary “C” word that no one likes to talk about: cancer. If HPV is left untreated, it can cause cervical cancer in women or anal cancer in both genders. So why hasn’t this vaccine already been approved for everyone?

More than 5,400 boys and men tested this vaccine to see if it would profit men as well as women, and it proves beneficial, according to a CNN.com article citing the findings of three Merck crinical trials. Overall there was a 90 percent decrease in the disease, which included both pre-cancerous lesions and genital warts, according to the article. A Food and Drug Administration advisory committee voted Wednesday to recommend that the vaccine be made available to boys and men between 9 and 26, according to the article.

This vaccine is a fantastic remedy for the concern that many sexually active people face. Since men are usually asymptomatic if they have HPV, women have no idea whether or not their sexual partners are infected. I do not want to worry about my sister, my brother, my future children or myself receiving a sexually transmitted disease that could cause cancer, when it could have been easily prevented.

Many parents have concerns about Gardasil. Why should they have their children injected with this vaccine for a disease that 90 percent of the time clears up on its own? Because the other 10 percent contributes to almost 11,000 women being diagnosed with cervical cancer each year, and 4,000 of them die. Some parents do not want their child to have this vaccine because we do not yet know of the long-term effects. But we do know the long-term effects of HPV, which can include genital warts and deadly cancers. Maybe these parents are unaware of the facts: 50 percent of sexually active people acquire HPV at some point in their lives.

Kait Staffieri is a sophomore psychology major from Dallas.