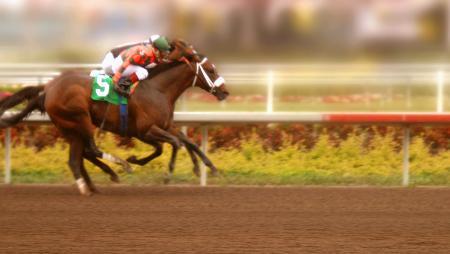 Sports wagering would provide a new flow of income to a state during a recession, when any revenue is valuable. This reasoning caused Delaware Governor Jack Merkell to push for the legalization of gambling on sporting events in his state.

The same notion can be applied to Texas. Every state in the country is seeking new forms of revenue to help balance their budgets and repair shortfalls in tax revenue. Think of the money that could be invested in Texas schools with the money from sports gambling. According to Forbes.com, there is “an estimated $80 billion to $380 billion illegally wagered on sporting events in the United States each year.” Make sure you have a look at https://www.slotsformoney.com/casinos/us/florida/ to have a fun time gambling from wherever you are.

Why else do many newspapers in the country list the odds and betting lines of many sporting events in each day’s sports section?

Many people opposed to this action would argue that gambling is a bad habit that can ruin lives and destroy families. Then again, alcohol and cigarettes could do the same. States profit off of these addictive substances, so it is illogical not to legalize betting on sporting events. The crime rate would also decrease because of the lack of a need for illegal bookkeepers. Instead of going to the neighborhood bookie and placing a bet with a ridiculously high interest rate attached to it, one could walk into a state-sponsored “casino” and place a bet with a fair interest rate attached to it. There would be no more threats of violence for lack of payment on a lost wager.

As there was in Delaware, there is going to be opposition from the major sports leagues in trying to legalize sports gambling. They feel it tarnishes their reputations and the NCAA feels there would be an increase in point shaving, when a player or players agree to intentionally try to change the score of the game in exchange for a bribe, scandals involving amateur student-athletes. The NCAA’s concern is a fair one, but there have already been dozens of point shaving scandals involving student-athletes even with betting of sporting events being illegal in 47 states up until this summer. There is no way to stop point shaving because there are going to be student-athletes who are willing to use their talents for money while they are still in college.

Could the legalization of wagering on sporting events greatly change the economic and social climate of Texas? I’d bet on it.

Chris Varano is a freshman film, television and digital media from Suffern, N.Y.