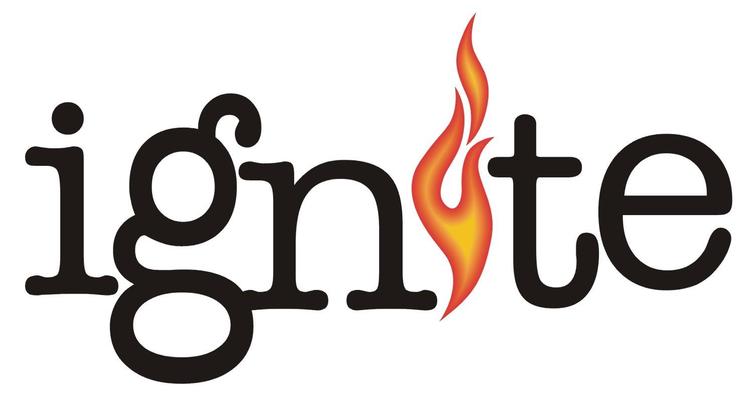 FORTWORTH, Texas — A recently established student-run campus ministry has caught fire with university students in the past several weeks.

Paige Nettles, a senior fashion merchandising major, pioneered Ignite last semester. Nettles said the goal of the nondenominational ministry is to bring college students together to worship and hear the gospel in a comfortable setting.

“It has made a huge impact on campus because it is totally student led and led by students who are passionate about the Lord in organizations across campus, like athletes and Greeks,” Nettles said. “Our leadership team is made up of people who all knew each other, but we don’t run around in the same group of friends whatsover.”

The service is conducted at the Brown-Lupton University Union or the Daniel-Meyer Coliseum at 9 p.m. every Monday and lasts about an hour and 15 minutes. The Matt Wheeler Band, a Christian rock band from Dallas, opens the service, and then speaker Chris Plekenpol takes the stage.

Volunteer students are part of the prayer team and marketing around campus, Nettles said. Nine students make up the Ignite leadership team, and about 80 more students volunteer for the ministry, she said.

Plekenpol, the speaker for Ignite, works for the I am Second initiative, which aims to inspire all kinds of people to live for God and for others through an advertising campaign that includes celebrities and non-celebrities explaining why God is first in their lives.

Plekenpol said he travels around the world talking to people and said he felt there was a buzz going around college campuses that something special was going on at the university.

John Andrew Willis, a junior Spanish major and president of the Interfraternity Council, said he has attended Ignite for three of the worships and is also involved with Younglife and Reformed University Fellowship. Willis said he thinks Ignite provides a worship opportunity without taking away from other campus ministries.

“The purpose of it is to be a large worship,” Willis said. “I don’t think that it really conflicts with the missions of other campus ministries.”

“I think the community that Ignite creates, it’s really something that adds to the experience,” Willis said.

“There are just all different kinds of people here, all under the same roof worshipping Christ,” Livingston said.

Livingston said she likes how Plekenpol gets straight to point and doesn’t “beat around the bush”.

One of the members of the leadership team, freshman anthropology major Ciara O’Modhrain, said the team members decided to start Ignite because they wanted a way to combine different ministries on campus.

O’Modhrain said the team wanted a place where all different Christians and non-Christians could gather to worship God.

“There are so many people that haven’t had the opportunity to feel the love of Christ,” O’Modhrain. “We just want to be the loving group.”