Columnist – Pollution in small amounts not detrimental to humans 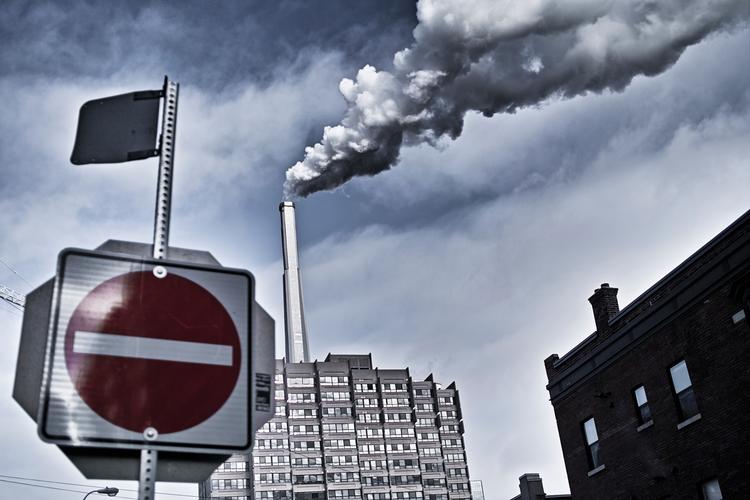 When I read articles like last week’s “Neglect of Clean Water Act troubling,” by Courtney Baker, it makes me wonder what world some people are living in.

The article makes it seem like pollution is getting worse than it really is and that Americans are suffering from some sort of poisoning epidemic.

I’m going to make a completely bold statement now: not all pollution is bad. Before you almost choke on your all-natural smoothie and go to recycle this paper, let me explain myself.

Pollution is usually the result of a product being made. In this sense, some pollution is definitely necessary. It is the byproduct of wages, standards of living being increased and creating wealth.

The article acts like all pollution is bad. It throws out the number that “about 117 million Americans get their drinking water from sources that may be vulnerable to the water masses that are being tainted…”

The question that should be asked is how sick is this making people? Obviously we are exposed to chemicals every day, yet Americans seem to be living longer and healthier lives. But how many chemicals can be put in the water before people get sick?

The FDA has many restrictions but allows trace amounts of bacteria, feces and animal hair in our food. To get all of it out would be impossible, and small amounts make no one sick.

Second, the article should have been about the failure of government policy to change people’s incentives, not those of greedy companies. Simply because government legislates that all oranges must be lemons doesn’t make it happen automatically.

Since no one owns these waterways, no one has an incentive to keep this clean or use them for anything useful, so they get dumped in.

Put the cleanliness in the hands of the locals. If they really want better water, they should use their local governments to clean it. People in Washington, D.C., such as EPA officials, don’t know the situation in the towns as well. Have those closest to the problem take care of it.

The last point that is wrong is when the author wrote, “The Clean Water Act has been around for a long time, and I think most of us don’t even realize how much it protects our water.” While no doubt the Clean Water Act may be protecting our water (maybe a little too much as I pointed out earlier), it’s nonsense to think that it’s the only reason water has been cleaner.

Sympathy with the author is definitely called for. Unclean water can be a scary thing, especially when exposed by scaremongering media like the New York Times. However, a little reasoning and fact checking makes us feel a little safer about the water we drink.

Michael Lauck is sophomore an economics major from Houston.