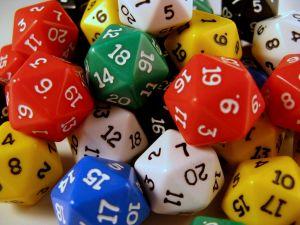 The Starpoint School’s victory at a regional robotics competition inspires confidence in the education program’s commitment to promoting math and science education.

In a January speech, President Barack Obama pointed out an assessment that ranked American teenagers at No. 21 in science and No. 25 in math compared to their peers around the world.

Skills in math and science are important for students to succeed, regardless of their field of study. Careers in science figure among the highest paid, and companies in several industries demand that prospective employees be technologically savvy in an increasingly competitive job market. Not to mention college core curriculum math and science classes, which students must pass to graduate.

The Starpoint School, a laboratory school that serves elementary-school-age children with learning disabilities, should be praised for its efforts to make science learning fun for students. The College of Science and Engineering and the Andrews Institute of Mathematics & Science Education should also be applauded for funding such efforts.

Who said math and science have to be boring? Building a Lego robot sure doesn’t sound like it is.

Editor-in-chief Julieta Chiquillo for the editorial board.