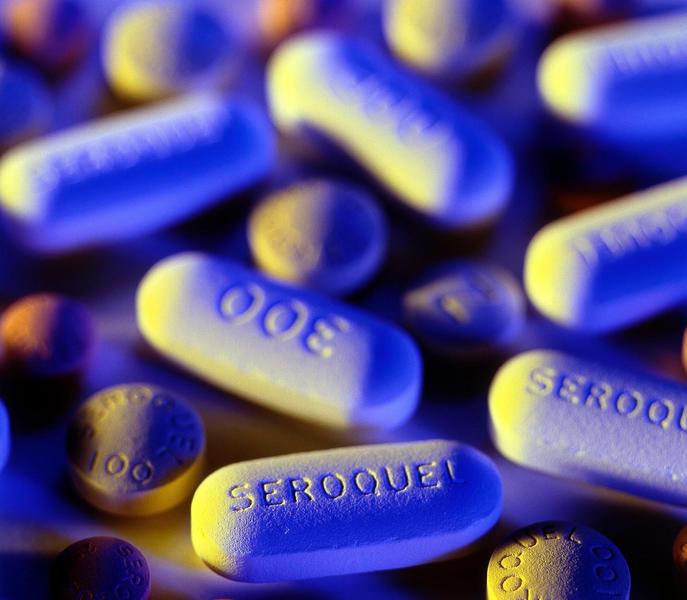 The Food and Drug Administration approved a new prescription drug Aug. 13 that will allow women to take a pill up to five days after sex to prevent pregnancy.

Women who use Plan C would be able to reap the same benefits of taking it on the fifth day as they would on the first.

A 2007 Mathematica Policy Research study mandated by Congress found that students who participated in abstinence programs were just as likely to have sex as those who did not. The average age for someone to first have sex was found to be 14.9 years for both groups.

In this day and age, some kids are having sex at a younger age than previous generations, and teaching sex education has proven to not make difference.

According to an article in The New York Times, studies have shown half of all pregnancies in the U.S. are unintended and more than 1 million women who do not want to get pregnant are estimated to have unprotected sex every night.

In these cases, one of the only options to help prevent a pregnancy would be to take Plan C. The pill could help pick up the slack for irresponsible actions and careless thinking.

By allowing this kind of pill out on the medical market, the FDA is creating an escape for women who want to terminate a pregnancy at the earliest stage allowed. This can help stop women from getting abortions during the later stages of a pregnancy.

Shows like “Teen Mom,” “16 and Pregnant” and “The Secret Life of the American Teenager” have taken viewers inside the lives of teenage moms as well as women who did not expect to get pregnant.

The launch of “Teen Mom” brought in 2.1 million viewers, according to cableratings.com.

People are following shows that reveal the money struggles and emotional drainage associated with having an unplanned baby.

Plan C is a great option for women who would rather wait to have babies until they are financially and emotionally ready. By approving Plan C, the FDA is giving these women a second option.

According to The New York Times article, studies suggested the Plan C pill acts differently than the “abortion pill” because it does not have the chemical RU-486. It does prevent pregnancy, but it is not made to kill a fetus nor will it work beyond the five-day period.

This new pill, sold as Plan C or Ella, will be available by prescription only and is already approved in Europe.