Shakespeare’s fiction and history to clash during broadcast 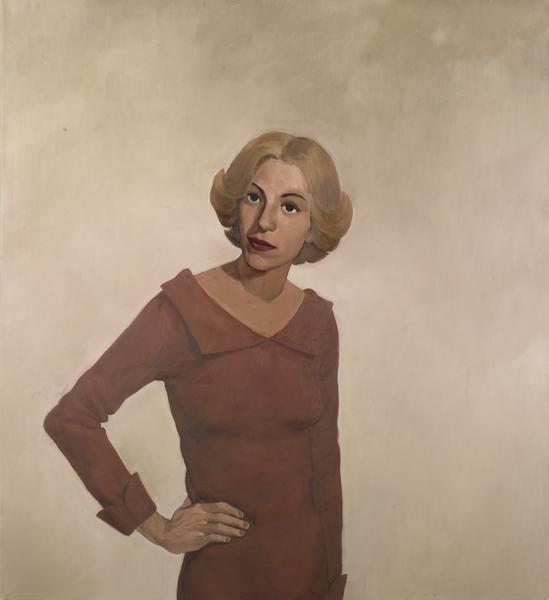 The art and history of William Shakespeare’s play “Henry IV” will be compared during a podcast this afternoon.

Kathryne McDorman, associate professor of British history, said she planned to discuss the historical accuracy of the production and which aspects were embellished to entice audiences on KERA’s daily “Think” podcast.

She will join Kevin Moriarty, artistic director of the Dallas Theater Center, to discuss the play. The discussion will broadcast on the radio show “Think” at noon Thursday on KERA 90.1 FM, according to the KERA website.

“Think” is a topic-driven interview podcast series by KERA radio. Alumna Krys Boyd hosts the show, which broadcasts from noon to 2 p.m. Monday through Thursday.

McDorman said she hoped that the discussion would expand beyond simple historical facts.

“What I’m hoping to do is to talk more fully about the process of writing history,” McDorman said.

She said that she could verify facts about Henry IV but found the topic of the connection between Shakespeare and history to be more interesting.

McDorman said she was very excited and nervous to participate in the podcast. She found the topic intriguing but was also nervous about speaking in front of such a large audience.

She was also very proud to be on the show because host Boyd was an alumna, she said.

“The show is interesting and [Boyd is] very bright. I’m looking forward to the discussion,” McDorman said.

According to a Daily Skiff article, Boyd graduated in 1992 and has worked for KERA for five years. On her show, Boyd discusses everything from international politics to authors and local issues. Boyd herself could not be immediately reached for comment.

The show contacted her by e-mail and asked her to participate in the discussion, McDorman said. She he believed she was contacted because of a talk she gave to Phi Beta Kappa last year about Shakespeare, she said.

McDorman, who received her doctorate in philosophy and history from Vanderbilt University, has studied British history for more than 40 years, she said.

Although she had not met Moriarty, McDorman said she planned to attend his production of “Henry IV,” which premieres Sept. 10 at the AT&T Performing Arts Center’s Wyly Theatre.