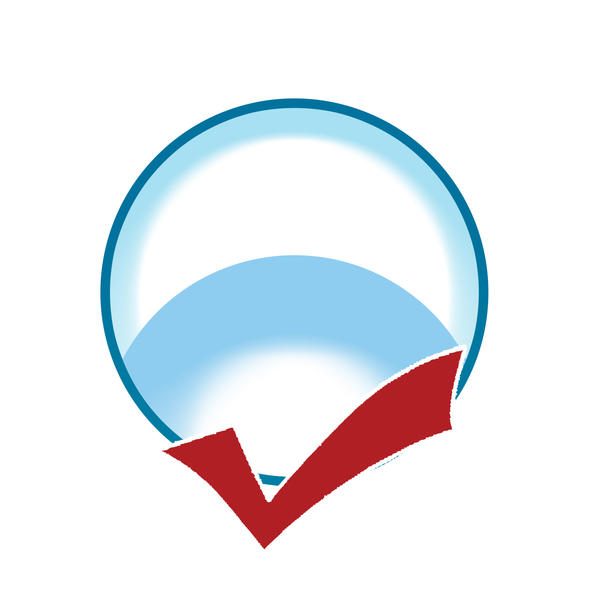 In 1964, Barry Goldwater was chosen to be the Republican candidate for president. Goldwater, a strong conservative, lost overwhelmingly to Lyndon B. Johnson, who won re-election less than a year after being sworn in following the Kennedy assassination. This occurred due to Goldwater being too conservative to attract moderates.

In 1994, Democrats lost majorities in both the Senate and the House of Representatives after proposing controversial health care and gun control bills. Republicans controlled Congress for the first time in 40 years.

Now, in 2010, we see some of both. The Tea Party replaced establishment Republicans with lesser-known candidates in the primaries. With the Democrats having a 16-seat lead in the Senate and a 77-seat lead in the House, Republicans have some work to do to regain majorities.

However, according to a New York Times article, 80 percent of Americans view the economy negatively now, although more than 50 percent rated it as good in 1994 when they voted out the Democratic majorities in both houses. The economy is a primary issue among most voters, and Democrats are seen as being out of touch by introducing liberal bills like they did in 1994. With grim views of the economy and a raucous tea party, it seems the time is ripe for change. Republicans are hoping to capitalize on the anger over the economy and controversies such as the healthcare bill and the Gulf oil spill.

This year 37 Senate seats are up for grabs (but none in Texas). Looking at the numbers, Democrats will almost certainly keep control of the Senate and probably the House, although Republicans have a chance in the House. Ultimately, I think Democrats will keep both houses, but the leads will shrink in both and possibly allow Republicans to take over in at least one house in 2012.

The party that has control of either house sets the stage for the next two years. Congress will either continue Obama’s policies with a Democrat majority or try to reverse them with a Republican majority. If one house is Republican and the other Democrat, the two could act as a check-and-balance, although the White House will still be Democratic.

With an unusual political climate, it is important to stay informed and vote on Election Day Nov. 2. You must register to vote 30 days in advance, so if you haven’t already, register today and be sure to vote.

Jack Enright is a sophomore political science and economics double major from Tomball.