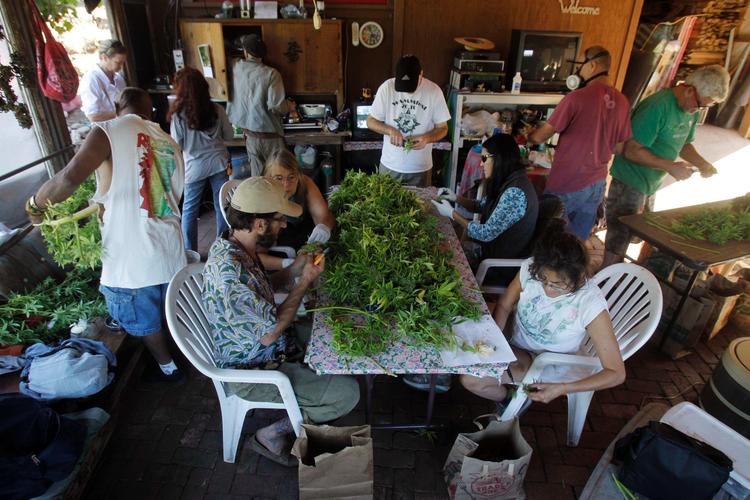 “What?” you say. “How can that be? Drug dealers want drugs to be legal so they can run rampant, sell all the drugs they want and make millions.”

Unfortunately, what sometimes seems like common sense turns out to be untrue.

To illustrate my point, here’s a story. Say there’s a small border town with five dominant drug dealers. One day, the town decides to crack down on these drug dealers because citizens feel they are hurting the population of the town. The police catch three of the five dealers. Does this mean that drug dealing dramatically drops?

Absolutely not. The cut in supply raises the price of drugs which causes the other two to make even more money. The business becomes so lucrative that more people want to sell drugs.

For years, the United States has been fighting the War on Drugs. In terms of stopping the demand for drugs, they have failed horribly. Apparently Americans don’t want to put down the pipe or needle. To curtail this, law enforcement goes after drug suppliers. Many people are sympathetic to this. After all, why punish the junkie who is a slave to the drug when you can get the guy who got him hooked?

Unfortunately, no amount of legislation can overturn the all-powerful law of supply and demand. Prices are raised when suppliers leave the market, whether voluntarily or by force. This reduces the amount on drugs consumed, but causes a price increase that can be deadly. Higher prices make drugs even more valuable and cause drug dealers to take more drastic measures to sell their product. After all, what are a few dead bodies in exchange for an easy million dollars?

Since drug dealing is already illegal, there is no incentive to abide by law. Law enforcement has essentially become the protection for the drug dealers who don’t get caught.

Dealers who stay in the business create monopolies. Keeping drugs illegal creates high initial costs to enter into the business. We see this problem in the current bloodbath in Mexico. Cartels stay inside certain territories protecting their profit. Would-be competitors who try to enter are met with a quick bullet to the head. These monopolies also grow to be pretty large and receive a lot of firepower and support from the communities. This is all bad news for law enforcement.

If you still agree that drugs should be illegal because more people might become addicted, consider the implications your choice has on the innocent people of inner cities and Mexican border towns who die in the middle of a bloodbath. Economist Milton Friedman put it best when he said, “I do not think it is moral to impose heavy costs on other people to protect them from their own choices.”

Michael Lauck is a junior economics major from Houston.