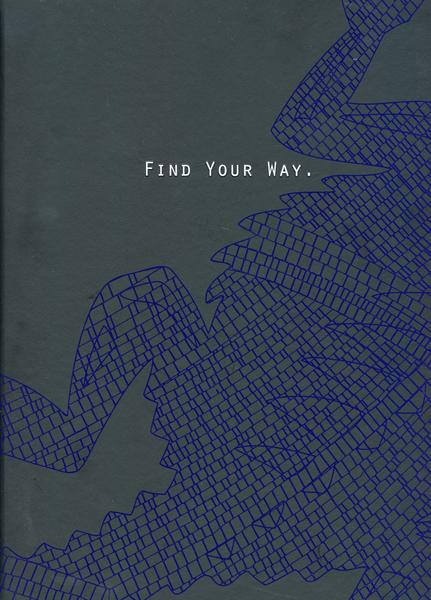 Yearbook adviser Kathy Hamer said the convention was the biggest convention of its kind in the country and that she thought the award was a prestigious one.

“[The yearbook] hadn’t won in several years and that made it fun to win,” she said.

Hamer credited the award to the yearbook’s individuality and artistic ability.

“Our book is distinctive because we have a two-hour media DVD in it,” she said. “We were the first university to have the DVD about six or seven years ago.”

She said printing the yearbook in full color added to its artistic value.

“It was beautiful,” she said. “It had a beautiful cover and a cool theme. Our editor [Mallory Burkett] did an amazing job.”

Media advisers and local journalists served as judges. She did not know the exact number of books that were entered in the competition.

The yearbook also recently won second place in Best of Collegiate Design for the 2008-2009 book.

The book covers all events on campus including academics, athletics, Greek and student life, according to the yearbook’s website.