Halperin continues on in American Idol 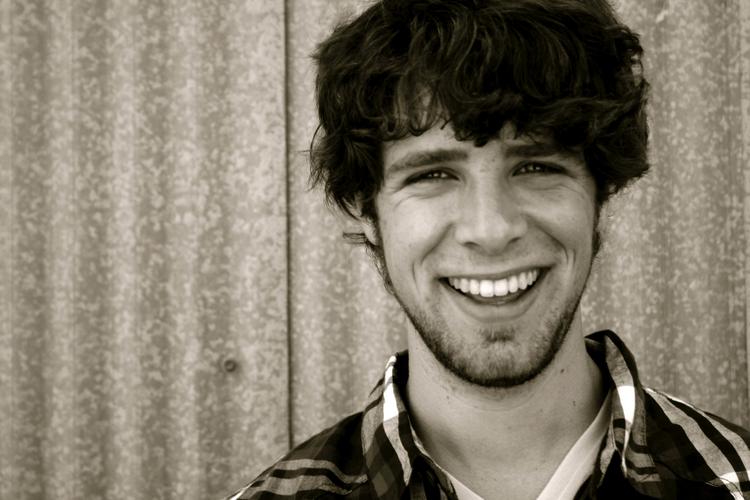 As judges narrow the number of remaining “American Idol” contestants, TCU grad Tim Halperin took the stage Wednesday night in Las Vegas to compete for his spot in the show’s top 24.

Halperin accompanied “Idol” contestant Julie Zorilla vocally and on the keyboard, singing The Beatles’ “Something” on The Beatles’ “LOVE” stage at the Mirage Hotel.

In the show’s first hour, the 60 contestants were narrowed to 40, and in the second, eliminations began to establish the top 24. However, viewers must tune in Thursday night to see if Halperin made the cut.

As the suspense of Halperin’s “Idol” journey continues to rise, campus support for Halperin has grown.

To support Halperin’s run on American Idol, Chancellor’s Associate for External Relations Ann Louden has worked to gather students, faculty and staff members close to Halperin to form what she called “Team Tim.”

Louden said the team will advertise Halperin’s presence on the show to increase local viewership and support for the live shows and public voting.

Each person on the team will have a different assignment including campaigning through social media, sending e-mails to alumni and organizing “Idol” watching parties, she said. If Halperin continues to advance, the team would ratchet up its advertisement, she said.

Halperin was a Chancellor’s Scholar at TCU and graduated in May 2010 with a degree in marketing. He returned to campus in the fall of 2010 to participate in TCU’s “Frogs for the Cure” by recording the song “We Fight Back” and creating a music video of the song.

Halperin also is scheduled to appear on Thursday’s show, which airs from 7-9 p.m. on local Fox Channel 4.