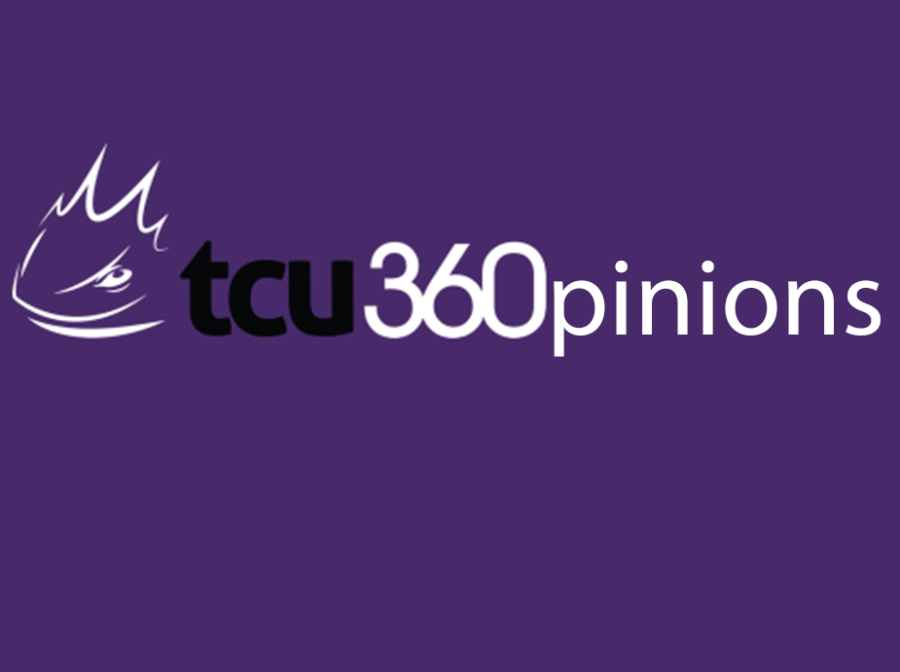 I came to Texas Christian University from a relatively small town between San Antonio and Austin called Seguin, Texas. The majority of Seguin’s population is Hispanic or Latino, as was the high school that I attended, and most of my friends back home are Hispanic. Now contrast that with our student body at TCU, which is approximately 75 percent Caucasian— it would be an understatement to say that was a bit of a culture shock to me. In fact, I clearly remember touring the campus for the first time and saying to my dad, “Man, this place is really white.”

Now, I am by no means implying that there is anything inherently wrong with a student body that is primarily white, just as I had no problem living in a hometown that was mostly Hispanic. But think about it this way: I am white, and I went through a bit of a culture shock when I arrived at TCU. I am not part of any minority, but rather part of the overwhelming majority, and the transition was still strange for me. So if it was difficult for me, then for many of my minority friends here on campus, dealing with this setting must be infinitely more difficult.

The recent email sent out by our chancellor and the subsequent articles posted by TCU360, accessible here and here, discuss potential steps the administration is considering to make TCU a better place to live and work for students of color. These steps have garnered criticism from students who think that they’re unnecessary. Here’s my problem with that—the implication in disagreeing with the steps specified by the chancellor is that you think everything is fine, and that we should just leave things the way they are. I’ve heard things such as, “If [students of color at TCU] aren’t happy with the way things are, they should just leave.” Hearing a quote like this should a blatantly obvious warning sign that everything is not, in fact, fine.

If you dig into the hashtag #BeingMinorityatTCU, which was trending the night after all this information came out, you will quickly realize that we have deep-rooted problems here on campus that need attention. The fact that students of color are being questioned by others who can’t believe they got accepted here solely on their academics? That’s a problem. The fact that students of color have cried or fallen into depression because they feel like they scare or intimidate those around them? That’s also a problem. The fact that any time students of color complain or protest against these injustices, they’re told to stop acting like victims and appreciate their very presence here? That’s another problem. All of the stories coming out as a result of this hashtag, and more, illustrate the need for action on our campus; yet there is serious pushback from students who either don’t support making life better for students of color or don’t believe doing so is necessary.

I think the negative reactions surrounding our chancellor’s attempts to hear the opinions of students of color and to make life better for them goes back to a fundamental misunderstanding that has been illustrated on a broader scale by opponents of the Black Lives Matter movement. This is by no means implying that I am equating Black Lives Matter and their actions to what students of color at TCU are trying to accomplish, but there are some obvious parallels in the negative responses both groups have received. Opponents of BLM argue that all lives matter, and that we should focus on making life better for everyone. However, this argument is based on a fundamental untruth- that the lives of minorities are equally as good as the lives of the majority, or more specifically to Black Lives Matter, that African-Americans are already treated the same as Caucasians. But are they? If Terence Crutcher or Tamir Rice were still alive today, I feel confident that they would disagree. If Michael Brown or Keith Lamont Scott were still with us, I doubt they would think they received fair treatment. And on the TCU campus, I doubt any of the students of color being vocal about the injustices and judgement they’ve suffered feel they’re given an equal footing.

And that’s really all the students who met with the chancellor about these issues are trying to accomplish—fair and equal treatment for themselves and any other students of color that live, work or study on campus. I don’t see anything that leads me to believe they want to vault themselves ahead of the majority of the campus, or use their status as a crutch to get what they want. They simply want to be treated the same as I am, and I think that’s something that we should all strive to achieve. I support every effort aimed at promoting equality both at Texas Christian University and worldwide, and I think that is something that we all have a moral and ethical obligation to do.

Editor’s Note: What are your thoughts about diversity on campus or other big issues? TCU 360 wants to know! We are now accepting opinion columns for tcu360.com. If you are interested in having a piece published, send no more than 2 pages on your desired topic to [email protected] We reserve the right to edit for brevity and style.