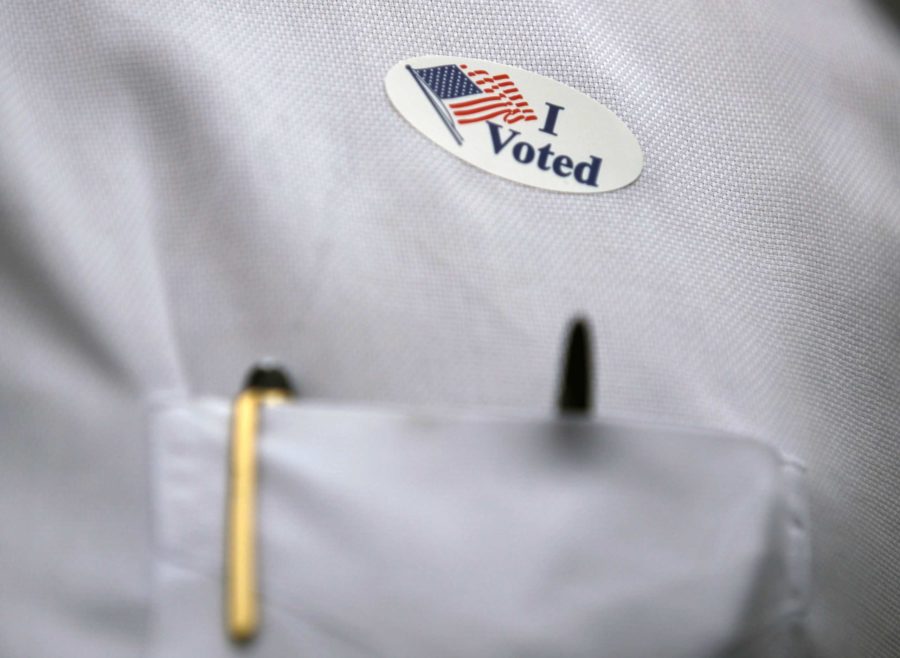 New Jersey Gov. Chris Christie wears an "I Voted," sticker after he voted Tuesday, June 2, 2015, in Mendham Township, N.J. A quiet primary season will wrap up as New Jersey voters head to the polls to pick Democratic and Republican candidates for November's Assembly election. Experts expect turnout to be quite low. In 1999, the last time Assembly races topped the ballot, only 6 percent of eligible voters went the polls in the primary, fewer than 300,000 voted in that election. (AP Photo/Mel Evans)(AP Photo/Mel Evans)

Friday afternoon is the last day Tarrant County voters can get the famous “I Voted” sticker before Election Day.

Voters have been lining the entrance of the Brown-Lupton University Union to cast their votes early.

About 3,389 people have voted at the BLUU since early voting began, according to the Tarrant County website.

“We [college students] have a unique view of society,” Welsh said. “As the youngest generation of voters, we have fresh ideas and opinions and should express them through our right to vote.”

As of Nov. 3, 424,823 citizens have casted their votes at the 49 polling locations around Tarrant County, according to the Tarrant County website.

“The experience was very rewarding because I felt like my voice really mattered and I was an active member of society,” Boring said.

On Election Day on Tuesday, voters should bring a valid photo identification to the polls. 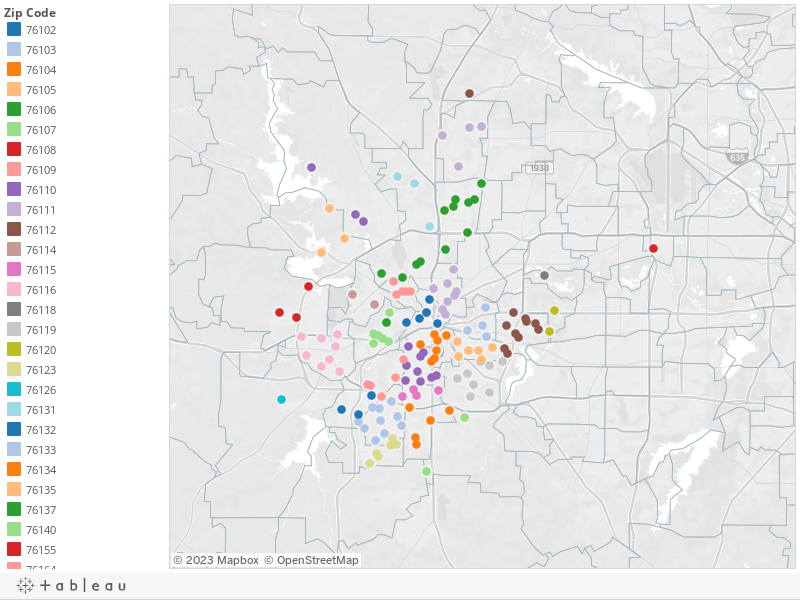 Interactive map made by Isabella Masiello