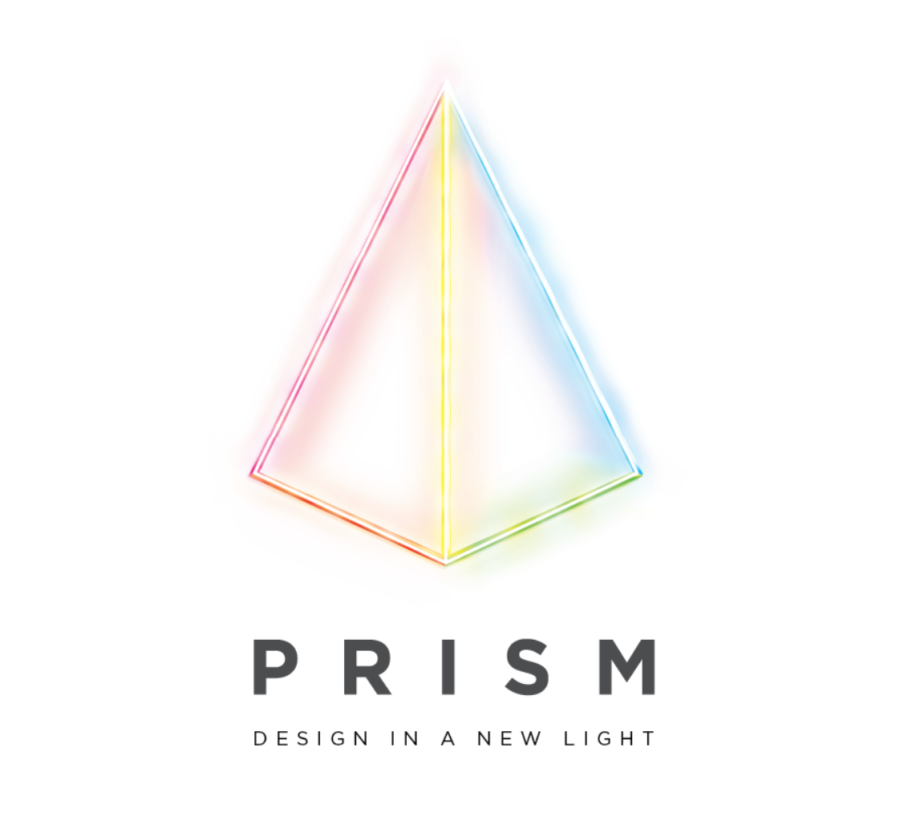 After years of studying graphic design and many long hours in Moudy North, five seniors are ready to display their works to the public just before they receive their Bachelor of Fine Arts degrees.

The 2016 senior graphic design show opens Monday with a reception from 7-9 p.m. in the Moudy gallery.

The students worked in the lab tweaking projects, designing layouts and printing final versions in anticipation of the opening.

Each designer will have her own space in the gallery to display her portfolio and thesis presentation.  The public and the creators will see a visual story of who they were as beginning designers and who they are now.

The designers have created a wide variety of works in each class along the way:  Advertising Design, Three-Dimensional Design, Publication Design, Corporate Identity, Packaging Design.

The women fulfilled every requirement of the same curriculum, but there are five distinct designers, each with her own technique.

The show is called “Prism” because each designer entered the program with little to no experience and without a distinct style of expression.  After years of projects and critiques, successes and failures, each designer emerges with a unique hand at design and refined talents to take them forward.

The show reveals “progressions from where we started to where we are now,” said Erin Donald, senior designer.  “When I look at projects I did last year and compare that to what I’m doing now, the difference is incredible.”

Many of the pieces in the show were created when the women were sophomores or juniors.  Each designer is spending hours refining her works with their more mature eye for design.

“Looking at the earliest project you realize how much you’ve grown while being here in the program,” said Fales.

Dora Fonseca, senior designer, has seen how she has progressed as a designer as well.

“In the beginning I used to spend one hour working on a single letter.  As you progress you learn to handle more work faster and have more confidence in it,” she said.

Fonseca said her and her four colleagues are basically a family.  The other women agree.

“There is a lot of work going into these projects but it’s a lot of fun too because we’re all passionate about it,” said Sarah Strempke, senior designer.

Jenna Krackenberger, senior designer, said the show allows them to look back on not only their works but also the works of their colleagues.

After all, the women said they have spent many late nights together in the lab, with trips to the snack drawer of course.