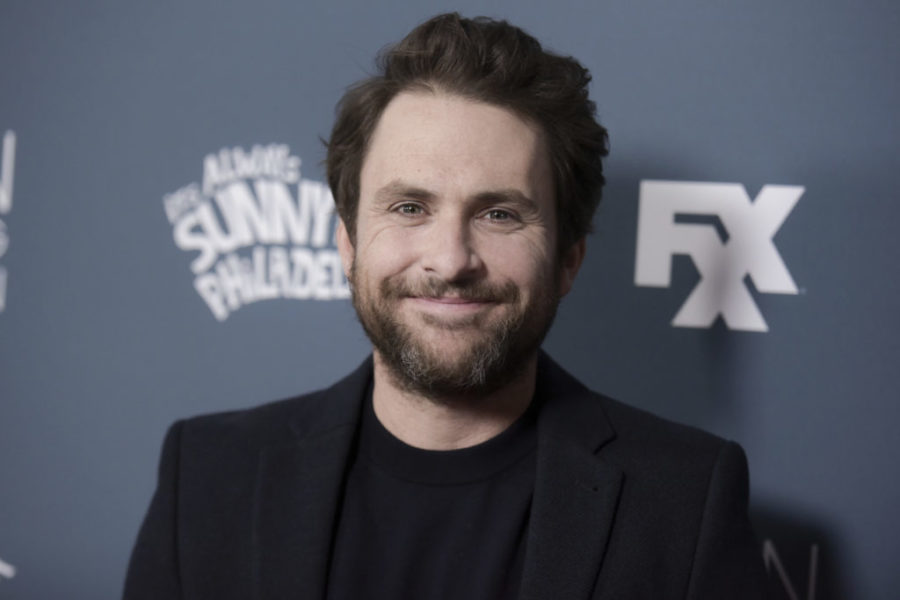 No fighting here: the cast of “Fist Fight” opens up about their latest comedy.

TCU 360, along with other college media from across the nation, was invited to participate in a conference call Thursday with Charlie Day (“It’s Always Sunny in Philadelphia”), Jillian Bell (“Workaholics”) and Tracy Morgan (“30 Rock”,”SNL”), who are promoting their new film “Fist Fight.”

“Fist Fight” is the latest comedy from director Richie Keen. It stars Ice Cube and Day as high school teachers who get into an after-school fight when Day’s character gets Ice Cube’s character fired.

The film’s stars said they enjoyed working on “Fist Fight” because of its story.

“When I read this script, it was exciting for me to get to play a guy who was out in front of a movie, to be the guy of the story,” Day said. “I also liked that I got to be a little bit more of a normal person in a sea of crazy people, and then I got to fully unwind and then do what I am more used to doing.”

Bell said the cast is what really drew her in.

“I’m such a fan of every single person in this movie, so I felt lucky,” Bell said. “It’s definitely the weirdest character I’ve ever been offered to play, and I love playing odd women so it fit perfectly.”

Morgan said he was thankful to be acting again. After a near-fatal car crash in 2014, Morgan has taken a break from acting.

“It scares me, so automatically coming from my situation, it frightened me to do a movie,” Morgan said. “I didn’t know if my comedic timing was back. I didn’t know if the confidence was there. Charlie Day and Jillian and Ice Cube and Richie Keen, they gave me the confidence. It was total support. It became more and more fun for me.”

Many of the film’s stars are television veterans and the panel addressed the differences of working on a film opposed to a show.

“TV is a little bit more personable than movies,” Morgan said. “When you go see movies, you’re in there with strangers and you pay $15 and if they don’t like the movie, they can’t get their money back. But TV is something, in order to be in people’s home, they gotta love you.”

Bell also said shooting movies can be like a fun trip.

“I love the shooting, though. A lot of movies don’t shoot where you live so it feels like camp a little bit,” Bell said.

The cast also said there were little-to-no challenges in making the film.

Bell, who has worked with Ice Cube before in “22 Jump Street,” said the film was fun to shoot.

“I was very excited to be a part of it,” Bell said.

Keen has directed hit comedy show “It’s Always Sunny in Philadelphia” with Day for years. Day said working with him on “Fist Fight” was “very helpful [because he] could be more hands-on with the film.”

“Fist Fight” will be released in theaters Feb. 17 and is rated “R.”