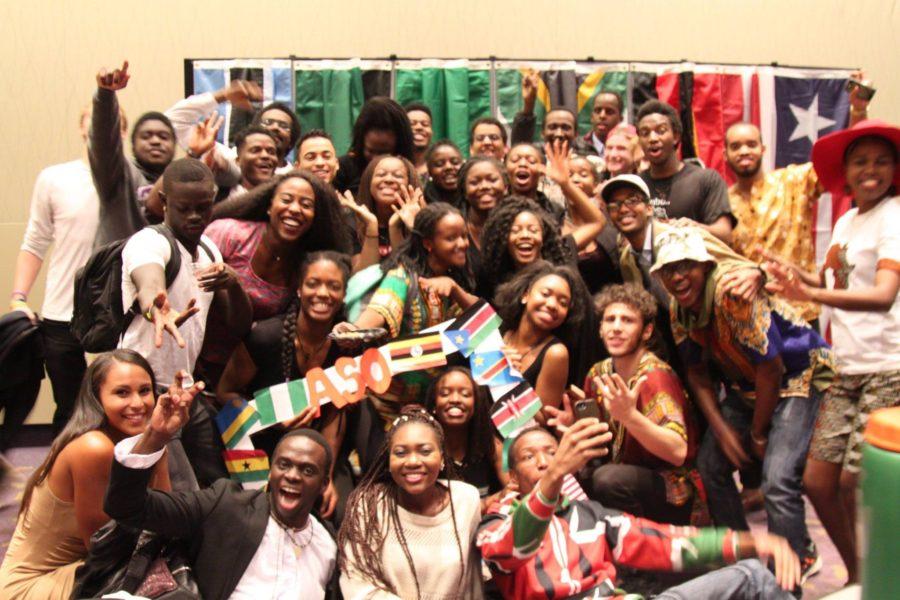 A show of African heritage can be seen on TCU’s campus weekly thanks to the African Student Organization.

For “Dashiki Tuesday,” TCU students of African descent take a break from American attire and try dashikis– traditional African attire in order to display their heritage.

This weekly tradition was started by the African Student Organization two years ago.

“It gives them an opportunity to express their love for their roots and it’s also an opportunity for non-Africans because there are a lot of American people who have bought dashikis,” Kafuluma said. “It’s a time where members of ASO and non-members can show we care about Africa.”

Kafuluma said that when he wears a dashiki, it gives him an opportunity to teach people more about the attire and why people wear the item.

“Personally, every single time I’ve worn it I’ve had someone either compliment me or ask me ‘what are you wearing?’” Kafuluma said. “I usually take that opportunity to tell people where I am from and also to tell about the dashiki itself.”

Claire Janat, a member of ASO, said by wearing her dashiki that she can express her culture by displaying her roots, without a verbal explanation.

“It is a way to express my African culture without explicitly saying ‘I am African,’” Janat said.

More than anything, the dashiki embodies African culture, and it is a great conversation starter, Kafuluma said.

The History of The Dashiki

The garment that originated in Africa and has become popular throughout the United States.

The dashiki has a myriad of meanings from fashions statements, to a form of rebellion and, for today’s owners, a form of pride or appreciation for the culture and history.

The dashiki is a bright, colorful garment that usually covers the torso, but there are also versions of the dashikis that are in the form of dresses and suits. The suit dashiki reaches the knees and is traditionally worn with slacks.

The dashiki originated from West Africa, specifically Nigeria and is seen as a unisex garment.

The name dashiki comes from the word “dan Shiki” or “ dan ciki”, which means “shirt” in Yoruba and Hausa, languages spoken in West Africa.

Oba, meaning King in Yoruba, Ofuntola Oseijeman  Adelabu Adefunmi, also know as Walter Eugene King, was the man who started the circulation of the garment in the United States in the 1960s; King left America to go to Haiti to be immersed into African culture from indigenous Africans.

King returned to America and started the small-scale manufacturing of African attire in the United States, including the dashiki.

Jason Benning, Milton Clarke, Howard Davis and William Smith started the large-scale production of the dashiki in America under their brand New Breed Ltd, which was based in Harlem, New York. Jason Benning was the man who coined the modern term “dashiki”.

During the civil rights movement, the dashiki went against the men’s fashion status quo with its bright colors and the piece not being tucked into the pants; the dashiki was used to protest against the injustices against minorities and society’s flippant attitude towards African Americans.

Prominent figures who wore the piece, during the political struggles of the 1950s and 1960s, include Jim Brown, Sammy Davis Jr. and many more; the dashiki also made appearances in movies and weekly TV shows: Soul Train, Uptight and Putney Swope.

As time has progressed, celebrities and prominent music figures have worn the dashiki as fashion statements because of the dashiki’s bright colors or to show their African roots– such as Beyonce, Rihanna, Chris Brown, Zendaya, Wale and Sarah Jessica Parker. 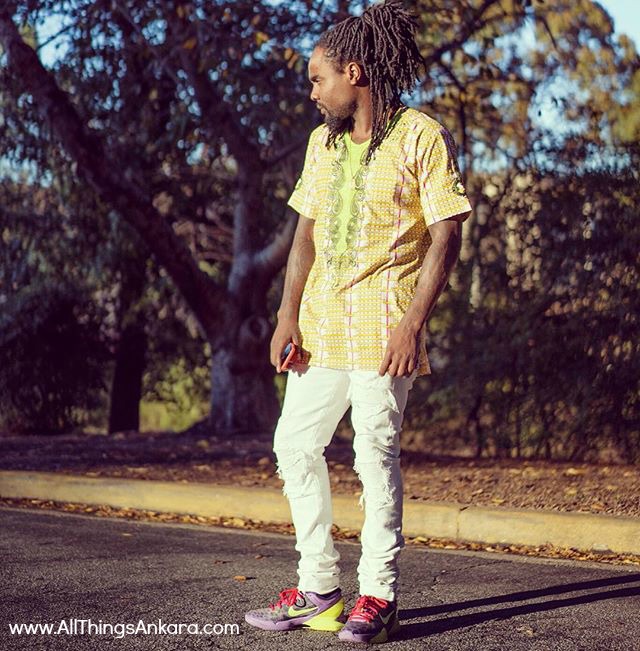 Today, the dashiki is seen on special occasions such as weddings, graduations, church and Kwanzaa.

To learn more about the dashiki or ASO contact TCU’s ASO’s page.