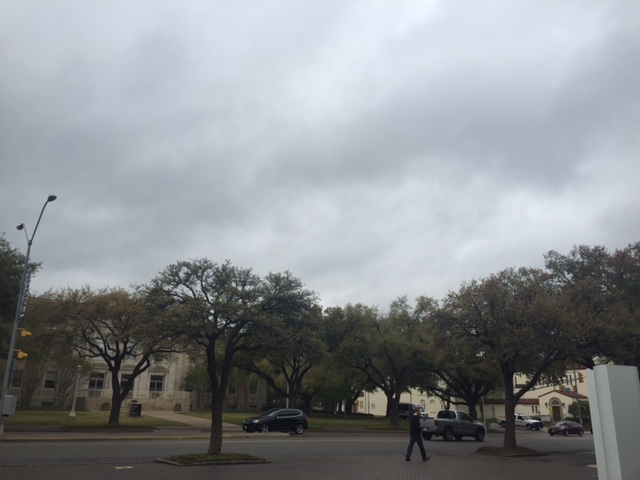 Students have been cleared to return to normal activities after an emergency alert early Wednesday morning.

Although students received an ‘all clear’ update around 2:30 a.m., both Tarrant and Denton counties remained under tornado warning until 2:45 a.m.

According to the National Weather Service, there remains a possibility for severe hail, isolated tornadoes, and localized flash flooding in other parts of North Texas.