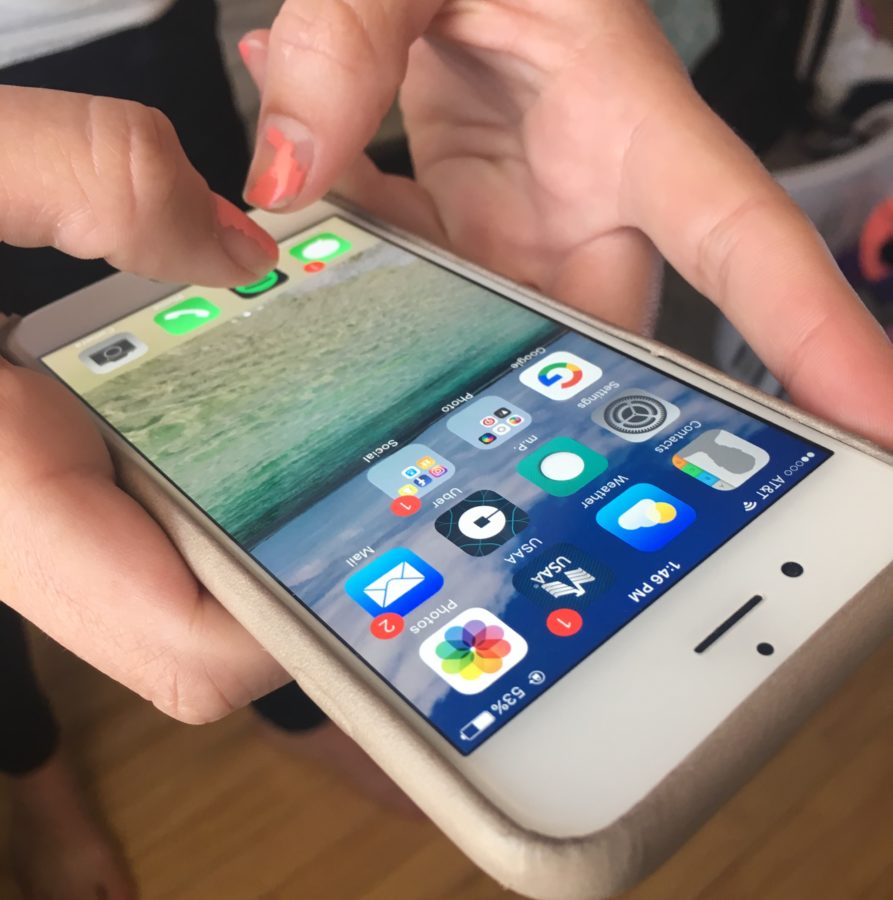 At least three TCU students – one in the fall semester and two this spring – have been scammed into buying iPhones, according to the TCU Police Department.

However, because the students voluntarily worked with the scammer, police are not sure if those involved can be prosecuted.

“The students are voluntarily doing this, and he is giving them money,” said TCU Police Detective Chris Pratt. “Basically, they are gifting the phones to him. Criminally, we are stuck in a corner.”

The police department said a non-student – described as a smaller build, African-American male – approached the students on campus. They said he offered them cash in exchange for them to purchase iPhones with a “gift card.”

The students used their personal electronic devices to enter their personal information online to sign up for the so-called gift card. Police said they actually applied for a credit card, Barclaycard, which does financing for Apple.

Police said the students then accompanied the scammer in his vehicle to an Apple Store or an AT&T store. They bought one to three iPhones on the credit card and gave them to the scammer in exchange for a small amount of cash, according to police.

One student received $400 from the scammer and 1,200 Apple points (which can be redeemed for Apple gift cards) for purchasing the phones at an Apple store, police said.

Pratt said the students were later billed for the phones, which they said they thought were purchased with a gift card.

Pratt also said the scam is technically not against the law. She thinks other students may have been scammed, but have yet to come forward.

TCU junior Laine Lowry was scammed earlier this year. She advises students to not believe everything you hear and to be more aware of scams.

“When you are approached by a stranger offering you up something, don’t take it because it’s most likely a scam,” Pratt said.