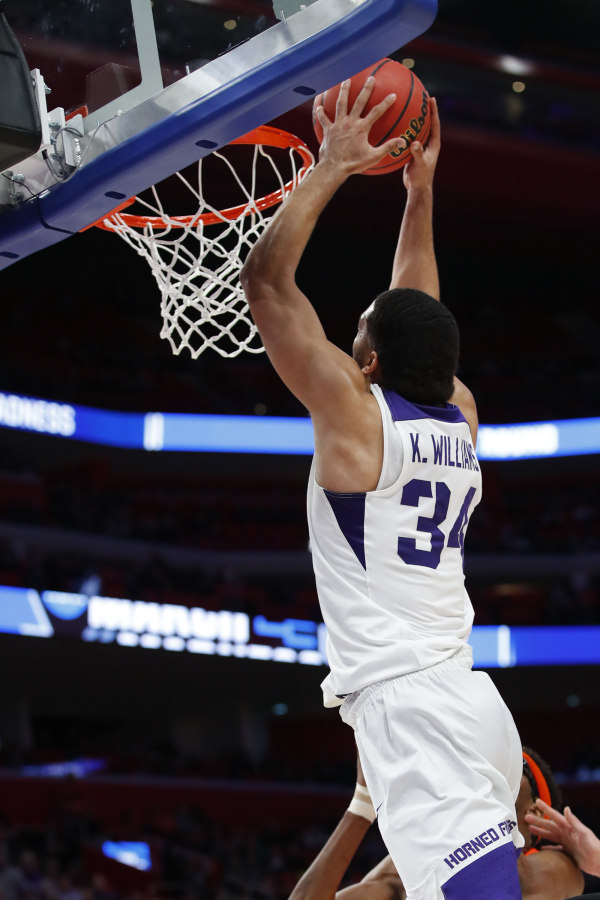 The NBA Summer League is hosted in Las Vegas and Salt Lake City and is a chance for NBA teams to develop their newly drafted players, while also giving undrafted players like Williams, a chance to make the teams’ official roster for the regular season.

Williams went undrafted in last week’s NBA draft despite being a projected second round pick by The Ringer, Sports Illustrated, and Bleacher Report. He was the 64th ranked player on ESPN’s pre-draft rankings. The 6’8” power forward was knocked down draft boards for his age, 23, and his lack of one specific elite skill.

However, he has a knack for rebounding and the versatility to guard multiple positions on the defensive end, something that is critical to sticking around in the NBA. ESPN ranked him as the eighth best undrafted free agent available.

Williams was named second team All-Big 12 his senior season after averaging 13.2 points and 9.3 rebounds per game.

Williams and the Nuggets begin their games July 6 at UNLV  in Las Vegas, Nevada.