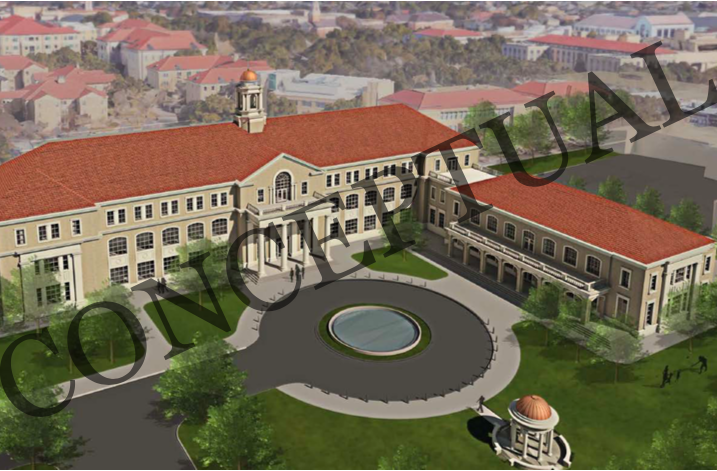 By February 2019, construction for the new administration building along West Berry Street from Stadium Drive to Rogers Avenue will begin if everything stays on schedule.

Since students left for summer break, new water and sewer lines were installed on Berry Street.

The construction, which is almost complete, caused parts of Berry Street to be closed as crews worked on Stadium and University drives, shrinking Berry to one lane going each way at its peak.

With the waterline project wrapping up, the project is now shifting to work on other utilities like electricity.

Bellaire Drive has been reduced to a one-way road going east as backhoes rip up half of the asphalt.

Brooke Ruesch, the project manager, said the construction along Bellaire “will allow us to move all of the overhead power lines underground to clear out the space required.”

After the construction on Bellaire is completed, the process will be repeated along Rogers and Berry.

“All of these activities are considered ‘make ready’ for us to be able to start construction by the first of February,” Ruesch said. 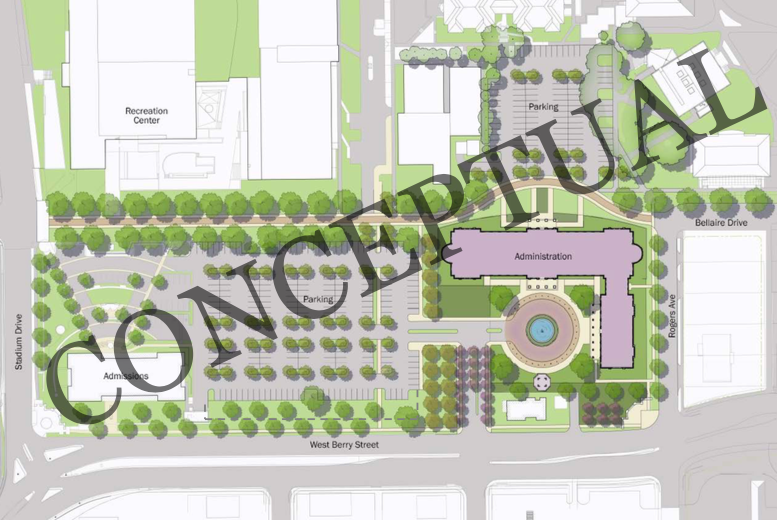