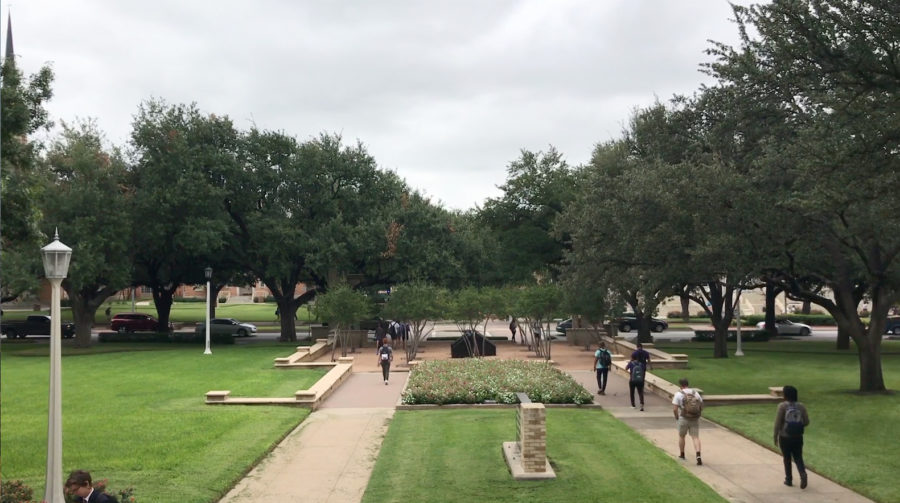 The alarms in the new sorority houses are now working, but Monday’s test of TCU’s alert system revealed more flaws in how the university warns the campus of danger.

Some students said they were confused by the phone calls and text message because they were sent from an unidentified number.

“I had TCU texts and emails and phone calls and all the stuff, but it just kind of tells you that the alerts are going off and not a lot of information,” said Sophie King, a junior strategic communication major. “It was helpful to know that something was going on, there just wasn’t a lot of details.”

Adrian Andrews, the assistant vice chancellor for public safety, said future messages and calls will come from a listed number.

For two minutes, emergency lights flashed and alarms sounded around campus. While the system ran its test, urgent notifications were sent to students and faculty via emails, text messages and phone calls.

Even though the alarms were nothing more than a routine test, officials advised everyone to treat this simulation as if it were a real emergency.

“What we want to do is make sure everyone here is knowledgeable as to what they should do during a moment of crisis,” Andrews said. “That’s why testing is so important. If you’re going to let the masses know that there is an emergency on campus the best way to do it is to go through our system.”

Once the emergency communication was received, recipients were advised to immediately reply to the message. This act not only cancels any further forms of communication, it also notifies the University of the person’s awareness of the situation.

With September being National Preparedness Month, this precautionary check-up is just another way the university is working to remind students of how to stay safe should an emergency arise.

“I think it’s great that TCU is testing the alarms and taking extra precautions,” junior finance major Kait Mitchell said. “It’s important to keep TCU the safe and beautiful campus that it is. The safety measures are important for the whole community.”