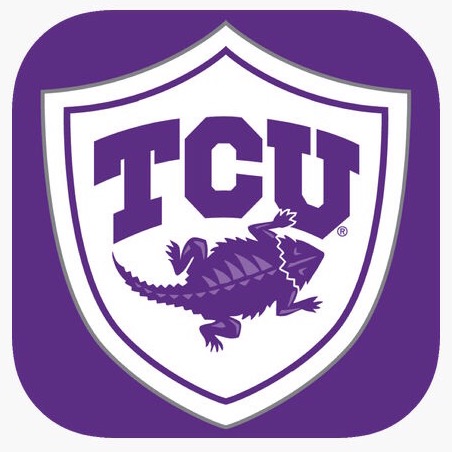 For National Preparedness Month, TCU is introducing a safety and security app that will give users quick access to the TCU Police Department and other campus resources.

Adrian Andrews, associate vice chancellor of public safety, said he wanted to introduce the app during orientation but decided to wait until late September.

The app, which is available in the App Store and Google Play, has several functions.

“I don’t think a lot of people have the TCU emergency number memorized,” said Annie Feeley, a sophomore speech pathology major. “It will be good to have an app that will contact them quickly.”

The Anonymous Report option allows users to alert the police department of any ongoing issues. App users can photograph or take video of crimes in progress and submit a tip.

The FriendWatch button is another safety feature.

“You hit the FriendWatch button if you’re going out for a run or something, you can let friends know that after this timer runs out in 60 minutes or whatever, it will call the friend to let them know you aren’t there,” Andrews said. “It won’t call the police department, this one is just for friends.”

“I think this new app will be really beneficial to students,” said Sophie Leonardo, a sophomore speech pathology major. “It will be nice to have quick, easy access to some important TCU resources.”

The services button will give students the option to quickly call Froggie Five-0 and look at safety and shuttle route maps.

“FrogShield is free and it takes less than a minute to download,” Andrews said. “We just haven’t told the masses yet. We are going to roll it out with a big campaign and hand out little business cards and try to get everybody to sign up on it.”