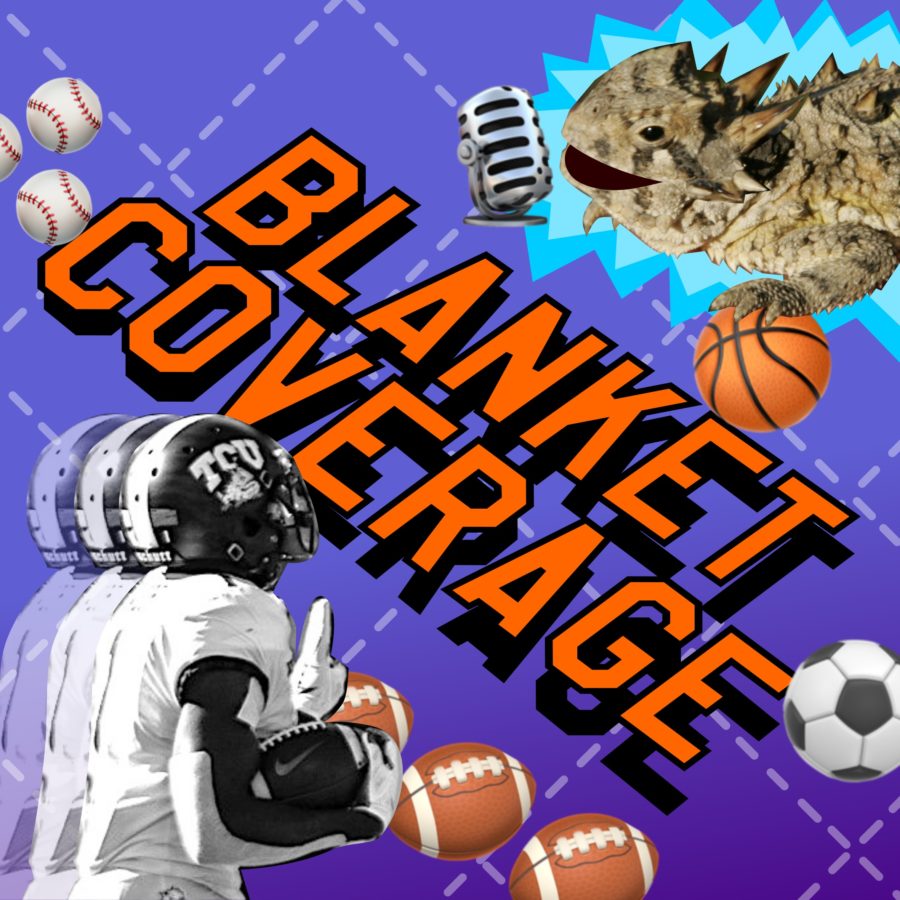 By Jack Wallace and Noah Parker

In this first episode of Blanket Coverage, Noah Parker and Jack Wallace talk TCU-Kansas, TCU-Iowa State, Clemson, depth of the Big 10, PAC-12, and CFB top 6 before moving on to discuss Titans-Falcons, how the league is playing out as a whole, and AFC and NFC players and teams of the week. The show ends with Noah and Jack giving their picks for this weekend’s slate of games.