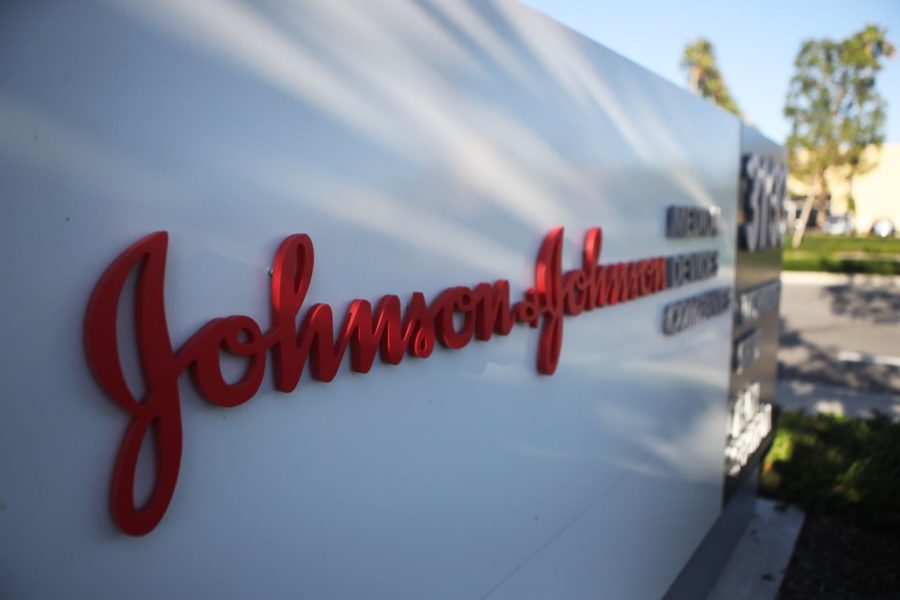 Johnson and Johnson agree to a $20.4 million deal to avoid opioid lawsuit

Drug company Johnson and Johnson reached a $20.4 million settlement Tuesday to avoid an upcoming trial with several states accusing them of helping spark the opioid crisis in two Ohio counties.

However, the settlement still leaves J&J facing hundreds of other opioid-related lawsuits.

The company is accused of using aggressive marketing campaigns for over-the-counter drugs and lax regulation of the distribution.

They say they brought the lawsuit “to hold the remaining opioid makers and distributors accountable for fueling the crisis that has led to thousands of deaths in Ohio and across the country.”

FDA Acting Commissioner Dr. Ned Sharpless said that the increased number of vaping-related illnesses has underscored the need “to gather critical information and provide consumers with actionable information to help best protect themselves and their loved ones.”

As of Tuesday, 1,080 cases of lung injuries associated with vaping have been reported to the CDC. There have been 21 deaths confirmed from 18 states.

The US Centers for Disease Control and Prevention, FDA, state and local health departments and other clinical and public health partners are continuing to investigate this lung-injury outbreak based on e-cigarette use.

The lawyer for the first intelligence whistleblower who came forward with accusations against President Trump and his interactions with Ukraine said he will now be representing a second whistleblower regarding the President’s actions.

The first whistleblower said that “the President abused his official powers to solicit interference from Ukraine in the upcoming 2020 election, and that the White House took steps to cover it up.”

Trump has denied any wrongdoing on the call with Zelensky.

Trump expected to resign rather before possible impeachment

Res has first-hand experience working with Trump and has been critical of Trump in recent years, including during the 2016 campaign.

“The President is still the Donald Trump I knew while working for him for over a decade,” Res said.