With its flashy cars and scantily clad women, the music video for “M.I.A” offers eye-catching content for R&B listeners, and some students may recognize two familiar faces. 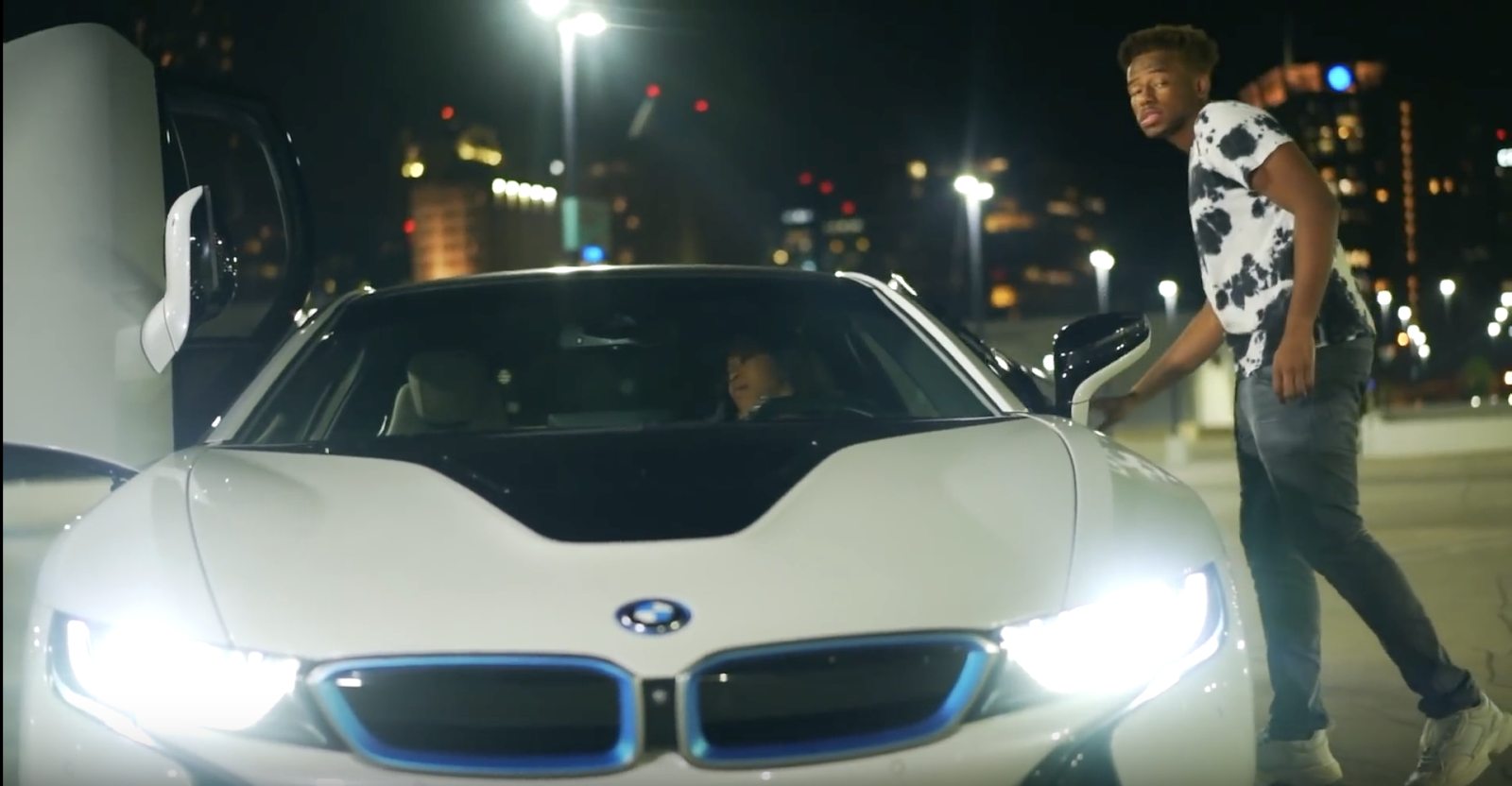 Two Horned Frogs are among the four-member, Atlanta-based group called 8 Way. The group was started by sophomore film, television and digital media major Evan Wilkins and his cousin, Tyler Hinton.

Soon after, their group expanded to include a friend from another university, and later Ezra Flores, Wilkins’ roommate at TCU.

“I feel like being a part of 8 Way grounded me at TCU – this group was something I knew I wanted to be a part of when it was introduced to me,” said Flores, a sophomore graphic design major. “I’ve always surrounded myself with original and creative individuals who aren’t afraid to chase their dreams, so it was only natural.”

The group came to the name 8 Way after Wilkins and Hinton created a few songs together; Hilton goes by the name 8 Ban$ and Wilkins’ stage name is Young.

Wilkins’ love for music began when he started creating covers using an app on his computer.

“I wondered what I would sound like if I were to create a cover, so I downloaded an app and started creating music in my closet,” Wilkins said. “I had no microphone, and I would just sit there singing into the computer, but then I began to like how I sounded.” 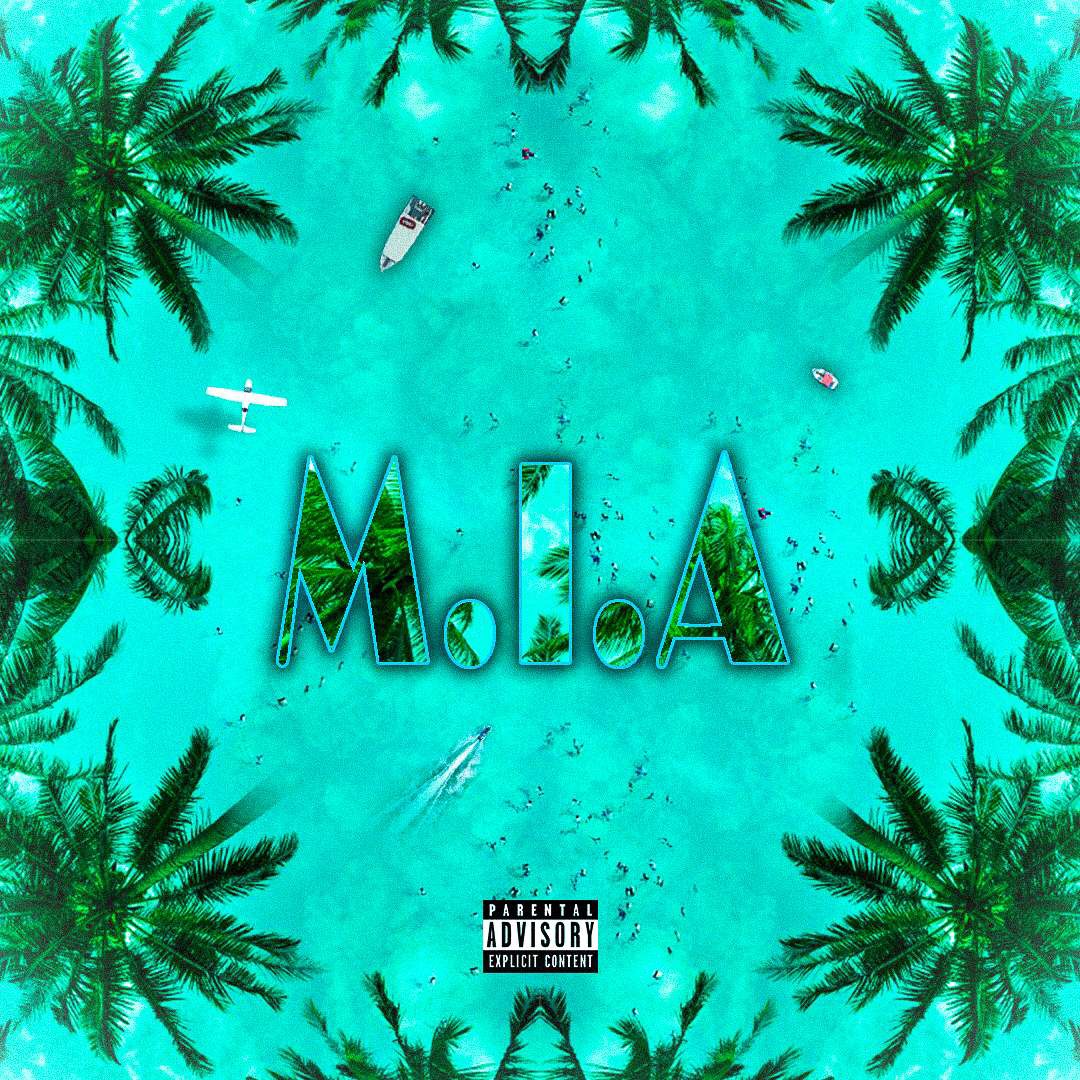 Cover art for the single “M.I.A”Photo Courtesy of Evan Wilkins

Now, 8 Way has moved from creating music in closets to releasing their own tunes for the public.

Sophomore psychology and criminal justice student Kayla Pfisterer was one student who enjoyed the single, as well as Young as an artist.

“I love his music, and ‘M.I.A.’ was so catchy,” Pfisterer said. “I enjoyed the lyrics and concept of the song. Not only is Ev’s music great, but his passion and the effort he puts into the music makes me want to continue to listen.”

When Wilkins decided to make music, he wanted it to be original and have a unique sound.

“I want to be myself in my music,” he said. “I want to have a core group of people around me who I knew wanted to make creative, original content.”

Being a graphic design major, Flores creates album cover art for the group. He believes being a part of this group helps develop himself as a visual artist.

“Being a part of 8 Way has allowed me to express myself creatively and further develop skills that I believe will help me professionally and skills I don’t get from the classroom,” Flores said. “I hope to network, learn and push my creative work through 8 Way.”

Wilkins said the bond between him and Flores continues to grow as they work on ways to better themselves and improve their skills. 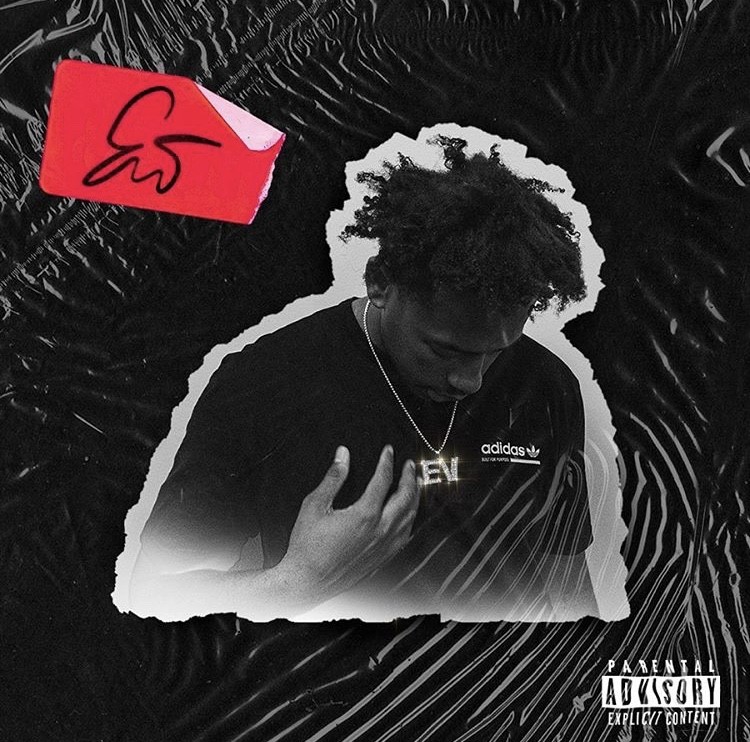 Cover art for the single “Misfits”Photo Courtesy of Evan Wilkins

“We are like family,” Wilkins said. “We look out for each other, and we have created our own support system that allows us to strive to get better.”

8 Way is open to adding more members to the group. Young hopes to release an EP at the start of 2020, and he has a single that is set to be released this November titled, “Misfits,” for which Flores created the cover art.