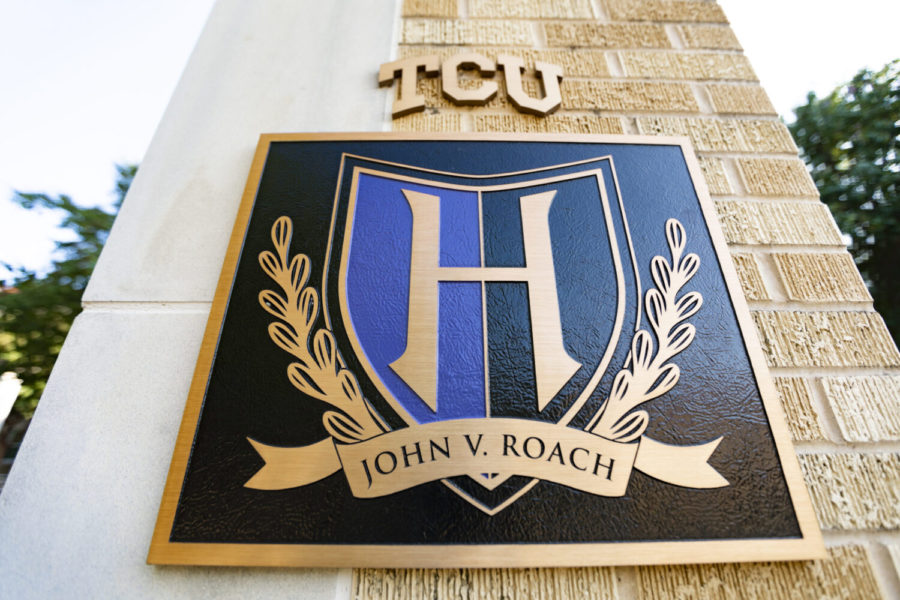 The John V. Roach Honors College will no longer have allocated seats in the Student Government Association House of Representatives.

The student body voted Friday on the referendum, which passed by a vote of 613-185.

The Honors College will no longer be recognized as a primary academic unit but as a supplementary co-curricular program offered to select students, according to the passed bill.

The bill to remove the apportionment of House seats to the Honors College.

Vivian Noyd, the SGA chair of elections and regulations, said the House wanted the students to be able to voice their opinion on the referendum after they passed the legislation in February.

Noyd will oversee the reapportionment of House seats now that the referendum has passed.

“The 48 seats that make up the SGA House of Representatives will now be apportioned based on the TCU population each college has,” she said. “Some colleges will remain the same while others will obtain more seats in the House.”

The AddRan College of Liberal Arts, Bob Schieffer College of Communication, College of Science & Engineering, Harris College of Nursing & Health Sciences and Neeley School of Business academic units will each receive an additional seat in the House.

The new apportionment of House seats. (Appendix – H.B. 106-25 – “A Bill to Reapportion House of Representatives Seats for the 107th Session”)

“By eliminating seats currently reserved for Honors representatives, every TCU undergraduate student will be equally represented in terms of seat allocation,” according to the bill.

The legislation originally passed in the House of Representatives by a vote of 33-15 in February, just one vote over the required two-thirds majority.

First-year students were not eligible to vote because the original bill passed last spring and was delayed due to the COVID-19 pandemic.

Though the Honors College itself will no longer be represented in the House, the voice of its members will still be heard in SGA as many of the current representatives hold double representation.

“It will definitely be strange to no longer be an Honors College representative, but I believe taking away that privilege from the Honors College could also open up more opportunities elsewhere on campus,” said Gabby Douthitt, who lost her Honors seat but is still in the House as a Class of 2022 representative.