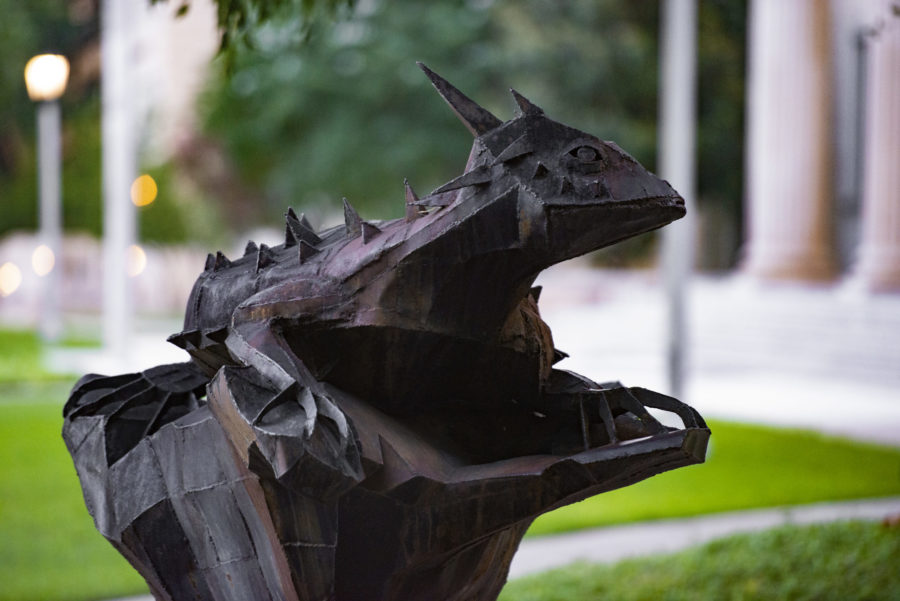 This story was updated Sept. 4 with updates from Thursday’s runoff election.

Students chose Liliana Ogden to be the new vice president of the Student Government Association in Thursday’s runoff election.

There were 2,521 total votes in the runoff, an increase of more than 1,000 from Tuesday’s vice presidential election.

Students will vote tomorrow in a runoff election between two vice presidential candidates for the Student Government Association.

Since none of the vice presidential candidates received more than 50% of the vote in Tuesday’s election, students will choose either Liliana Ogden or Cage Sawyers tomorrow. Ballots will be sent via email.

The runoff election begins tomorrow at 9 a.m. and closes at 8 p.m. Students can contact Vivian Noyd, SGA’s elections and regulations chair, if there are any problems with the ballots.

Two seats were filled during Tuesday’s election: Paige Shiring is president, and Gabby Douthitt is treasurer. Both of these candidates ran unopposed. 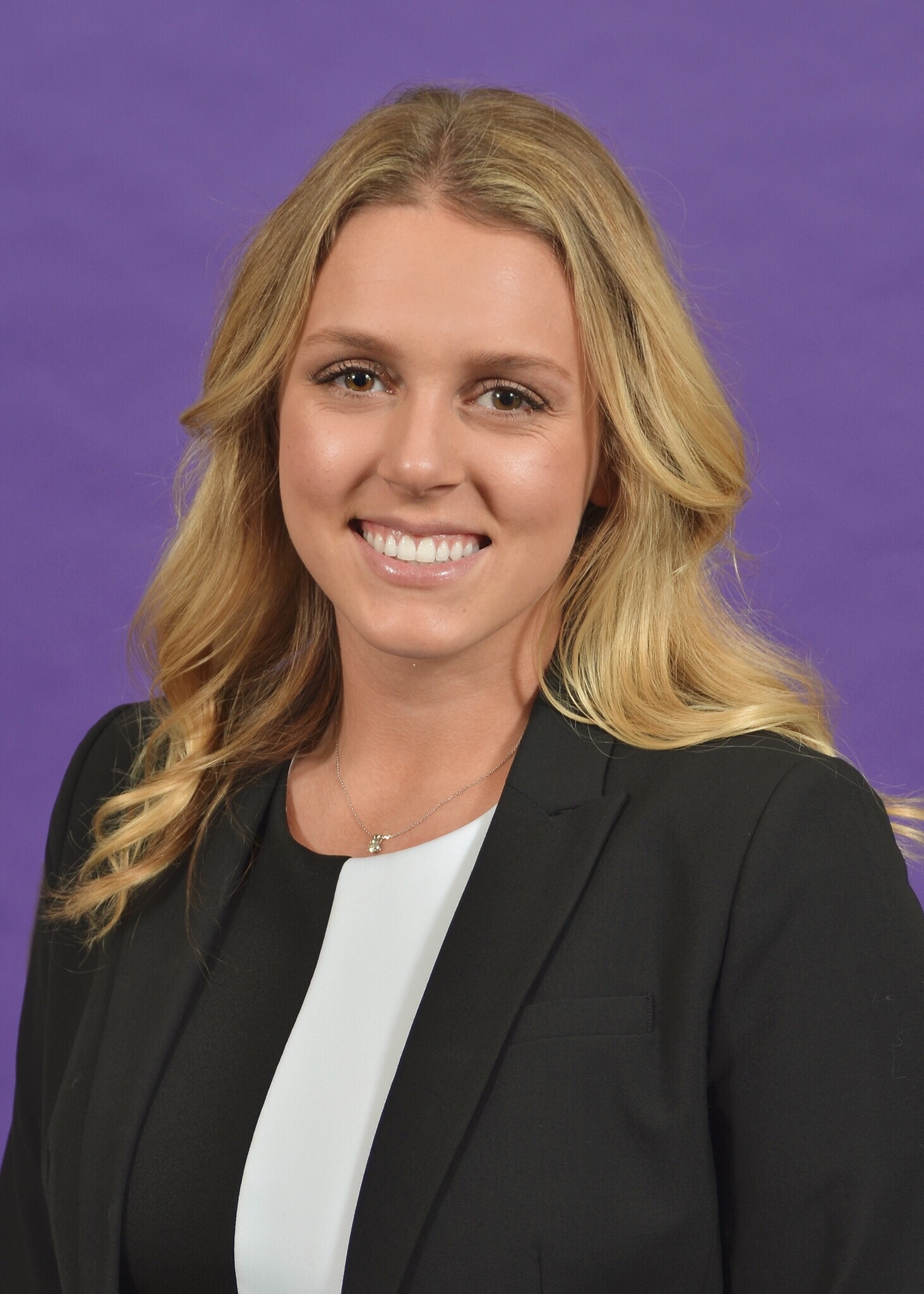 Noyd wrote in an email she is excited for the new student body officers and believes in shared governance.

“Now more than ever, it is crucial to have students’ perspectives shared and considered, and electing passionate student leaders is the first step in achieving this goal,” she wrote.

Ogden said it’s been a long week and she’s excited because the runoff shows that students care about the elections. She said it’s been fun getting to know more students and she is excited to make change and advocate for students.

“Thank you so much for all of your love and support,” she said. “Don’t lose hope and just take 30 seconds out of your day to vote tomorrow because your vote matters. Action starts now and we can do this together.” 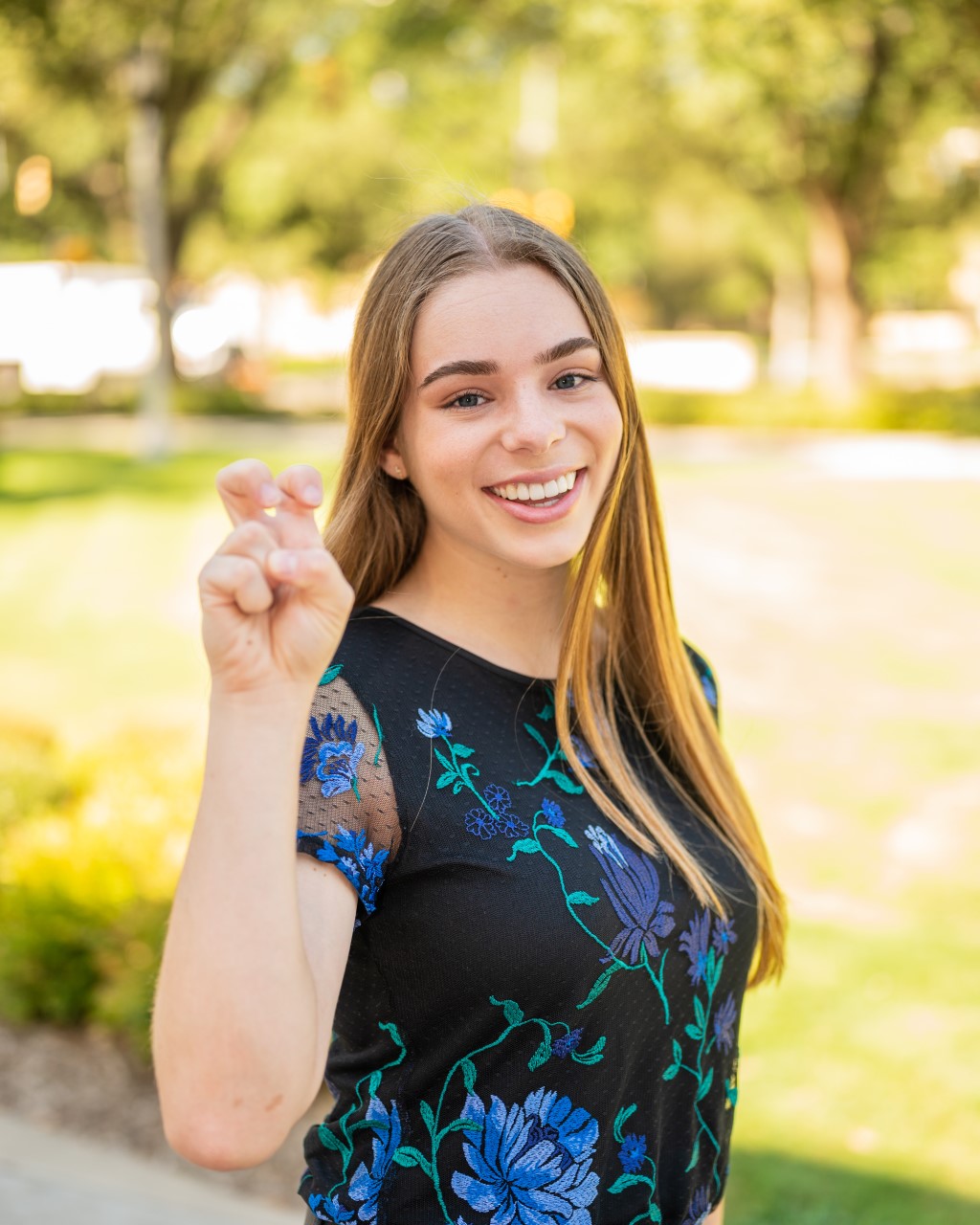 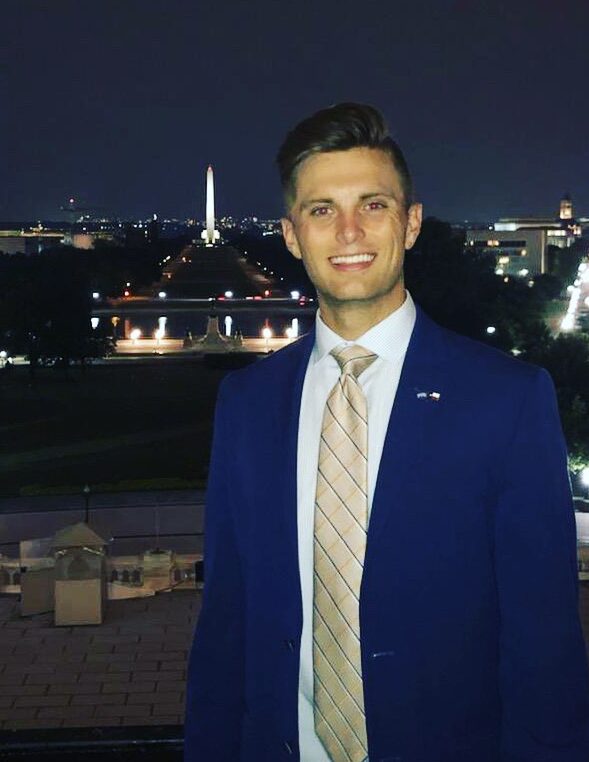 Yesterday, students were also sent ballots to vote for their college and class representatives. The results are below.

There are seats available for some colleges: one for the Bob Schieffer College of Communication, three for the College of Science & Engineering and two for the Neeley School of Business. Students who would like to apply to fill an open seat can do so here.