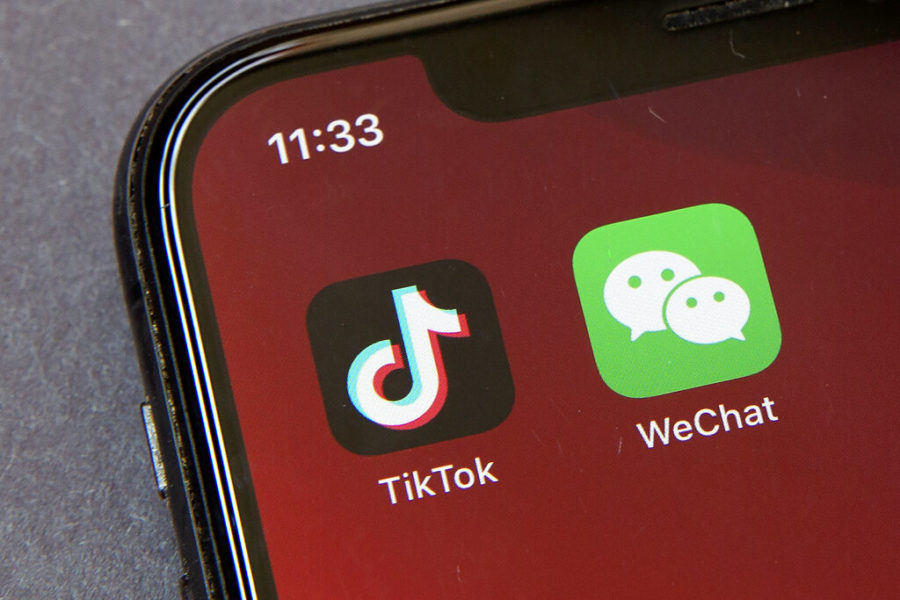 Icons for the smartphone apps TikTok and WeChat are seen on a smartphone screen in Beijing, in a Friday, Aug. 7, 2020 file photo. The Commerce Department said President Trump’s proposed ban of the apps WeChat and TikTok will go into effect Sunday, Sept. 20, to “safeguard the national security of the United States.” The government said its order, previously announced by Trump in August, will “combat China’s malicious collection of American citizens’ personal data.” (AP Photo/Mark Schiefelbein, File)

Over the last few months, TikTok users have watched the saga of the potential ban on the app unfold, as the fate of the app depends on an agreement between corporations and the White House.

The most recent development came Oct. 8 when the White House appealed a judge’s ruling that temporarily blocked the Trump administration from banning the app.

The Trump administration claims the app poses a data security risk for U.S. users because its parent company, ByteDance, is based in China.

TikTok has stated it would not share such data with the Chinese government, since the data is stored in the U.S. and Singapore.

Users had been hopeful for the app’s future after President Trump seemed agreeable to a deal among TikTok, Walmart and Oracle to purchase it, but the agreement has not been finalized.

The U.S. Department of Commerce stated it will “vigorously defend” the ban. Now the ball is in TikTok’s court, as the company has until Nov. 12 to reach a deal with a U.S. corporation to save the app, after which point the government will block internet companies from “carrying the app’s traffic,” according to CNN. 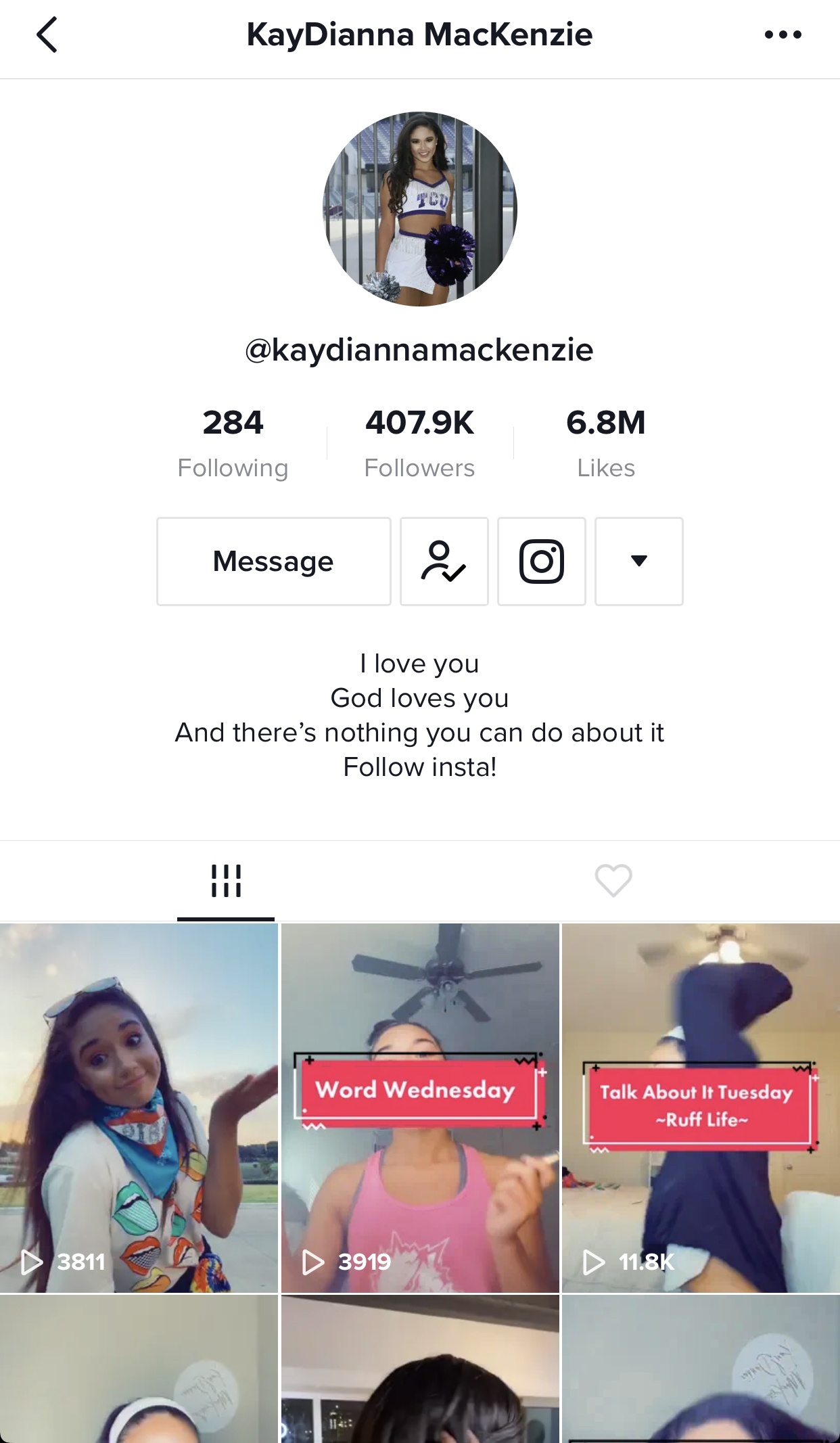 The U.S. is not the only country considering banning TikTok. Pakistan banned the app Oct. 9 for not blocking “immoral and indecent” content, and India instituted a ban of the app due to national security concerns amid a border dispute with China.

KayDianna Davis, a TCU student who has over 400,000 followers on TikTok, posted a video on her eponymous account in July addressing the potential ban.

“If TikTok does get taken down again, forever, make sure you go and follow me on all my social media,” she said in the video. “I will continue to post content there.”