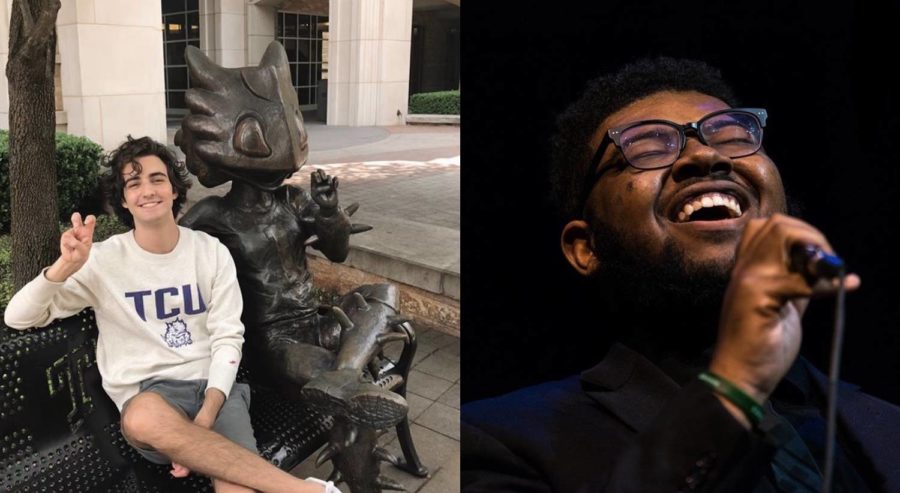 The COVID-19 pandemic has forced some of TCU’s academic departments to adapt their admissions practices.

The Department of Theatre and other fine arts departments typically rely on in-person auditions on campus or at national call sites where prospective students perform in front of directors from several different colleges.

Dr. Harry Parker, a professor and chair of the theatre department, said he and his team have made specific alterations to their process, expanding upon the already virtual aspect of auditions that the university offers through GetAcceptd.com.

“For several years now, we have required students to submit a virtual ‘pre-screen’ audition or portfolio review,” said Parker. “This year, when a prospective student passes their pre-screen, they will be scheduled for a live, virtual audition on Zoom.”

He said he is hopeful prospective students who were previously unable to travel to TCU or other audition sites because of financial reasons will now be able to share their talents.

“There are advantages to this system for everyone: no travel, and much less time invested to see the same number of students,” Parker said.

Some TCU fine arts majors said they believe this will level the playing field for performers across the country.

First-year musical theatre major Caden Large said “in many cases, so many talented students are unable to audition for incredible fine arts programs because they simply cannot afford to go to these conferences.”

Nijel Smith, a sophomore musical theatre major, said he had to travel to Chicago from Union City, Tennessee, because that was the closest place for him to audition.

“That, paired with my mother being a single parent and a teacher,” Smith said, “made our only option being to drive the six hours to Chicago early in the morning, have my audition, and then drive back.”

Large said in addition to travel there are other elements to auditions that might limit participation from students whose families “can’t afford the college prep programs and audition coaches that students of higher classes can afford. This results in very homogenous first-year fine arts classes.”

Parker said “success in being chosen for the program will still rest on the quality of the audition and the interview,” but existing students are looking forward to a new, diversified class of fine arts majors.

Parker and TCU are looking to extend the easier accessibility that comes with online auditions post-pandemic, and they encourage prospective students to both visit campus and get their pre-screens in.