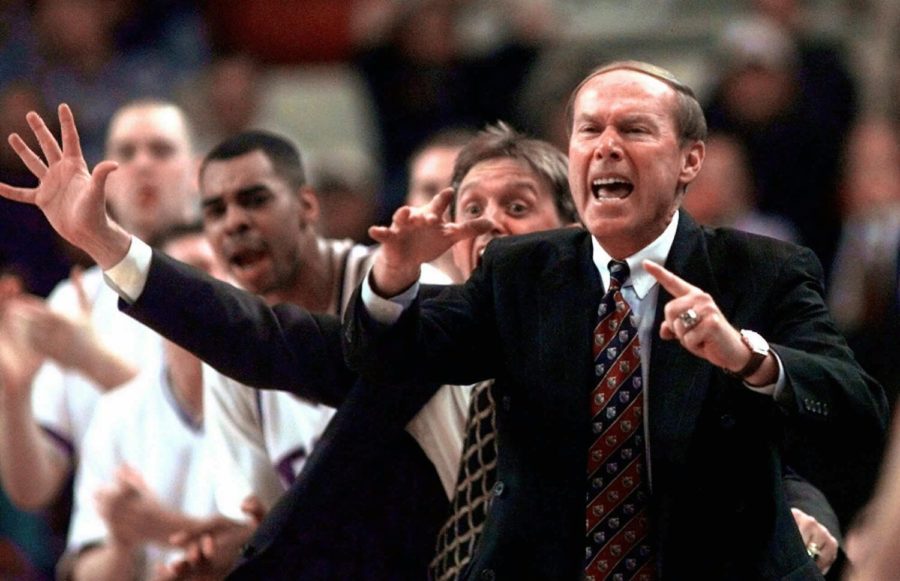 Most known for his time at Oklahoma and TCU, Tubbs spent 31 years as a head coach, racking up 641 wins to put him at 34th all-time in NCAA history. His 156 wins while at the helm of the Frogs rank second in program history.

Lee Nailon, who played for TCU under Tubbs, remembered his former coach on Twitter.

In the two years before Tubbs arrived at TCU, the program had gone a combined 13-42. He took on a program that was in shambles.

Under Tubbs, the Frogs had eight-straight winning seasons. During that time, they won a conference title, reached the NCAA tournament once and appeared in the NIT twice.

In addition to Nailon, Tubbs coached Kurt Thomas. Thomas and Nailon each won conference player of the year awards and went on to have substantial professional basketball careers.

In 2002, Tubbs left TCU due to disagreements with the new administration.

Prior to coaching at TCU, Tubbs had been the head coach of Southwestern University, Lamar University and the University of Oklahoma.

The college basketball legend spent the bulk of his career in Norman, coaching the Sooners for 14 seasons. There, he won a school-record 333 games and took his team to 13-straight postseason appearances.

Tubbs was named National Coach of the Year in 1983 and 1985 by Basketball Weekly.

“I’ve always respected what he did at Oklahoma and Lamar, but then, obviously, [I] was so excited about him coming to TCU and getting to know him then and talking to him and trying to get a job from him,” Dixon said. “When I got the job at TCU, he called me up and said, ‘See Jamie, aren’t you glad I never hired ya? You never would’ve gotten this job.'”

Last week, Dixon said he had texted with Tubbs while he was in hospice care.