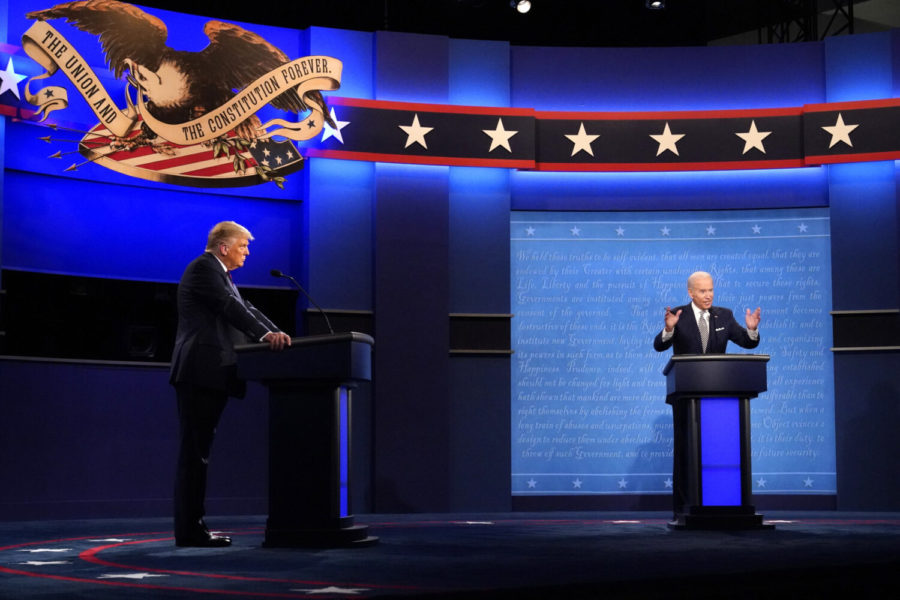 With the “Race to 270” concluded, minority students at TCU are reflecting on how the Biden-Harris administration will impact the country.

“I was really shocked because this election was so close, yet ultimately happy about the future of politics,” said Meyla-Milian Sanchez, a senior political science major.

The impact of young voters on this year’s election results is clear. Millennials and Generation Z set record-high numbers in the 2020 election with an estimated 49%-52% of young people voting, up nearly 10% from 2016.

“I was actually conflicted by the results because at first, I was excited that Donald Trump wouldn’t be reelected but also never thought Biden was the ideal candidate as well,” he said.

Hatcher added that it is still “historic because we get to witness the first Black female vice president of the United States.”

Young people of color played a critical role in Biden’s victory by casting votes in “overwhelming margins,” according to a report by the Center for Information and Research on Civic Learning and Engagement at Tufts University.

Black and Asian youth voters gave 87% and 83% of their support toward the Biden-Harris vote, according to the same report.

When it comes to how the Biden-Harris administration will tackle current issues, students said some issues stand out more than others.

Hatcher said he hopes the Biden-Harris administration will “develop strategies for immediate response to the ongoing COVID-19.”

Sanchez added that no issues are too small to ask to change.

“I want it all. Whether it’s our basic human rights or access to healthcare, I’m really hopeful that the Biden administration will get this country where it needs to be,” said Sanchez.

Issues such as decriminalizing drugs and police reform stand out to Hatcher because they “pose needed conversations around race and mass incarceration.”

Junior graphic design major Kelvin Gray added that conversations focused on Black communities and equality are a “long-overdue topic that needs to be handled.”