Despite projected results, key days still ahead in post-election process 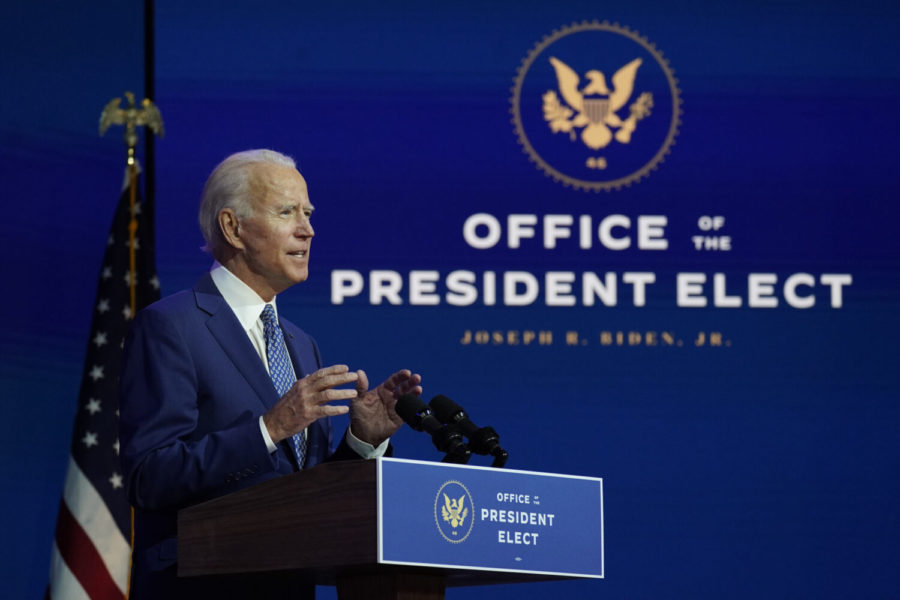 The process of electing the next president did not end when President-elect Joe Biden won 270 electoral votes.

What comes next is a string of key dates in the bureaucratic process that follows every presidential election.

Dec. 8 is the deadline for states to resolve election disputes such as recounts and post-election audits.

Georgia’s Secretary of State said in a press conference earlier this week that there will be a recount by hand in the state, and officials in Arizona said Thursday their state election audit found no evidence of voter fraud. President Trump’s campaign has also filed lawsuits in several states he is trailing in, including Pennsylvania and Nevada, which would have to be resolved by this deadline.

On Dec. 14, electors from individual states will cast their ballots on behalf of the state’s population. These ballots must be delivered to the proper officials by Dec. 23.

Congress will then hold a joint session of the Senate and the House of Representatives to officially count the votes and elect the president. According to the AP, these processes are not expected to change the outcome of the presidential election.

All these processes traditionally culminate on Inauguration Day, which is scheduled for Jan. 20, when the president-elect will be sworn in as president of the U.S.

President-elect Joe Biden, meanwhile, has been holding daily transition press conferences, and assembled his “COVID-19 Advisory Council.” Biden stressed in his conferences the importance of following the science and working with officials at each level of government and health.

The AP projected on Saturday that Biden has gained the necessary 270 electoral votes to win the election.