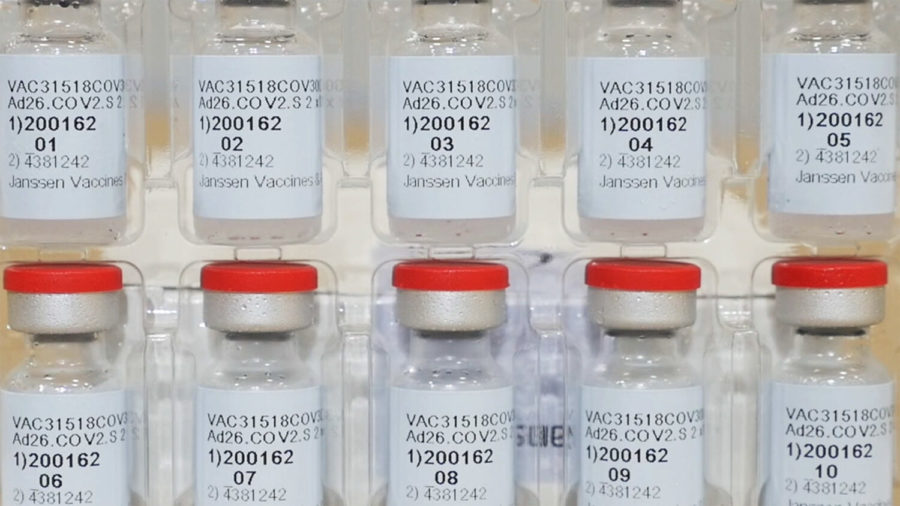 100 million does of COVID-19 vaccine to be distributed

More COVID-19 vaccine shipments are going to pharmacies next week, according to CNN.

They are aiming for the vaccine to go out quickly so more people can get vaccinated.

One million doses are planned to be distributed to 6,500 stores.

The vaccines will be distributed starting Feb. 11. CVS and Walgreens will get some of the largest shipments of the vaccinations. 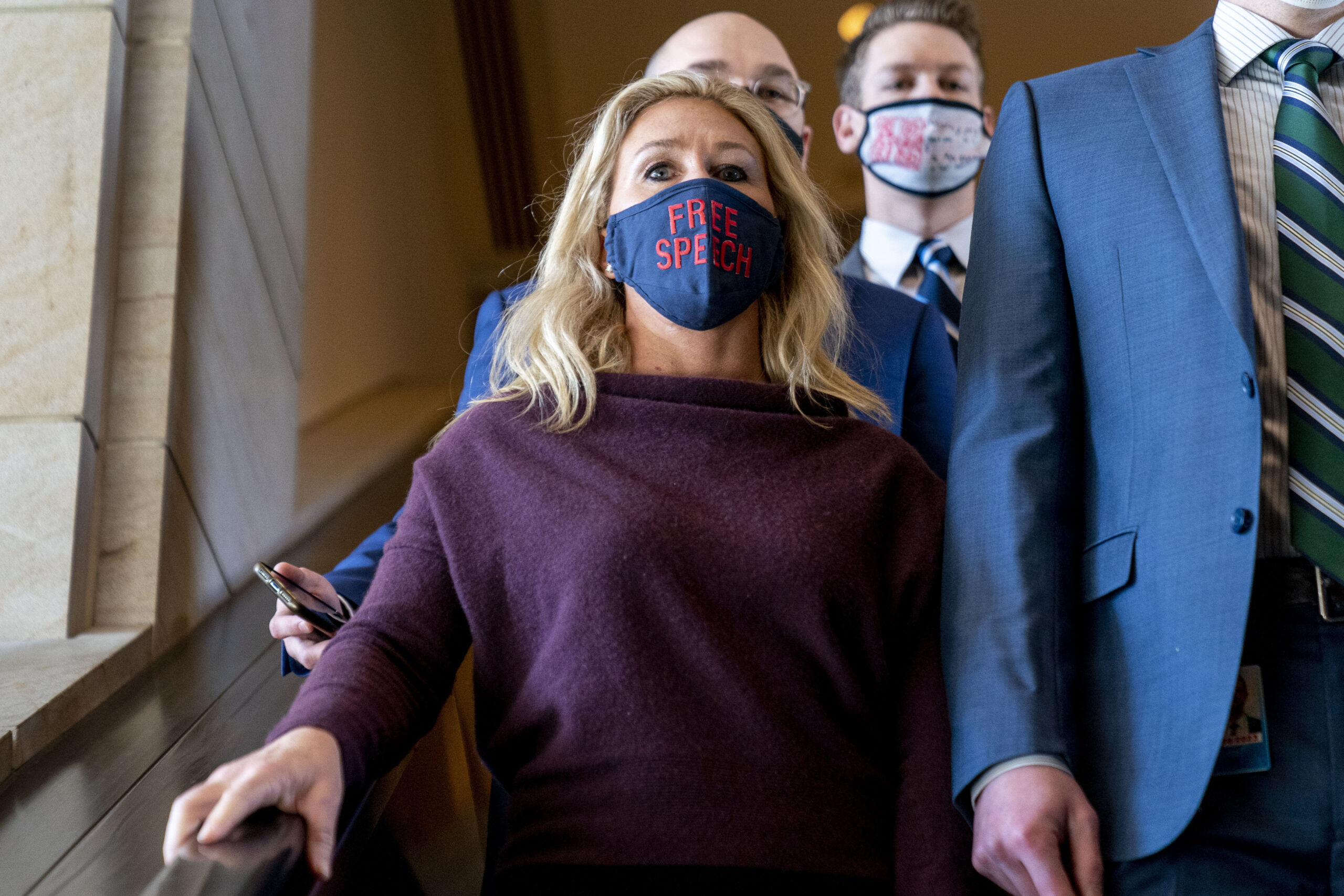 Rep. Marjorie Taylor Greene, R-Ga., goes back to her office after speaking on the floor of the House Chamber on Capitol Hill in Washington, Thursday, Feb. 4, 2021. (AP Photo/Andrew Harnik)

The U.S. House of Representatives voted Rep. Majorie Taylor Greene out from two committees due to her spreading of “hateful and violent” conspiracy theories.

The motion was passed 230-199 with 11 Republicans joining the entire Democratic caucus, according to BBC.

Greene laughed about the situation in a tweet referencing those who voted to remove her.

She said that her district has been stripped of their voice since she was removed. 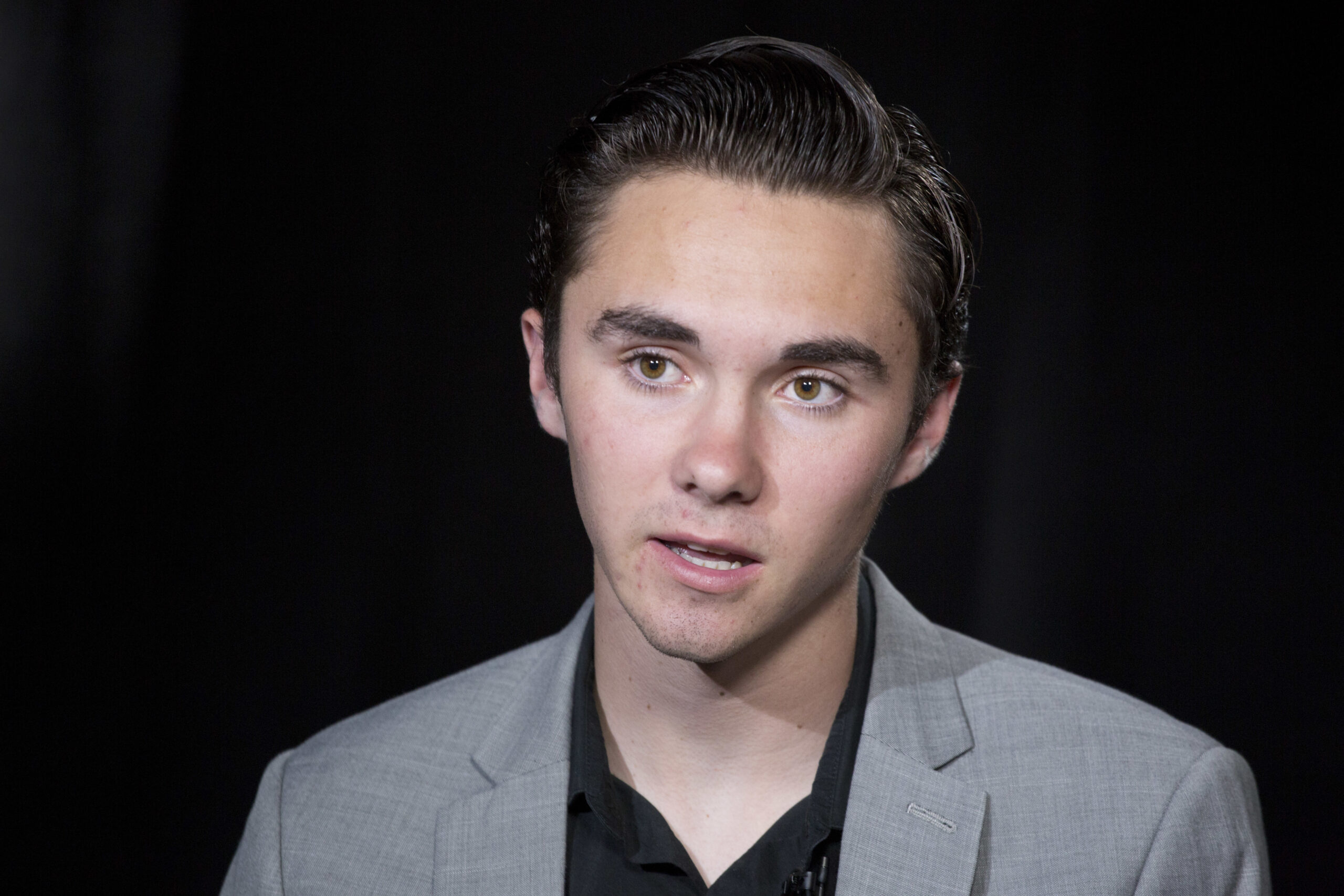 On Thursday, David Hogg got the idea from a tweet from entrepreneur William LeGate, according to NBC.

The duo questioned if they want to put Michael J. Lindell’s, CEO of MyPillow, company out of business.

Some took it as a joke, but Hogg said he was serious about the business venture.

In Door County, Wis., US Coast Guard personnel and local and state officials rescued 66 people from three separate ice floes, sheets of ice that had broken loose from the water’s frozen surface, the Coast Guard said in a news release, according to CNN.

All 66 people were rescued without any injuries.

On Friday, it is expected for the winter weather to be followed by a flash freeze and falling temperatures.