What we’re reading: Six confirmed dead in interstate pileup near downtown Fort Worth 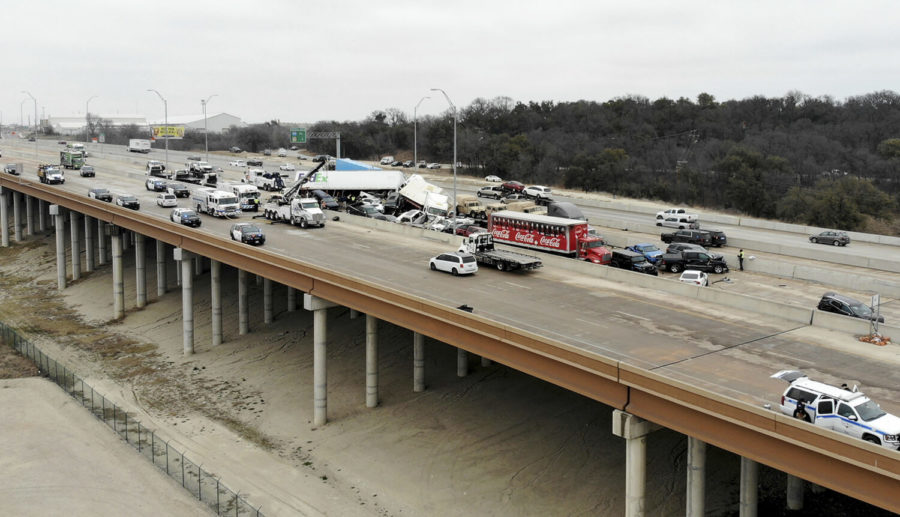 First responders work the scene of a fatal crash on I-35 near downtown Fort Worth on Thursday, Feb. 11, 2021. Police say at some people were killed and dozens injured in a massive crash involving 75 to 100 vehicles on an icy Texas interstate. (Amanda McCoy /Star-Telegram via AP)

Six people have been confirmed dead while dozens of others were injured in a massive car accident that happened early Thursday morning on I-35 near downtown Fort Worth, according to the Star Telegram.

The incident is the result of overnight winter weather changes throughout North Texas, leading to icy road conditions. A succession of vehicles were unable to come to a stop and crashed into each other.

The crash involved 18-wheelers, MedStar and police vehicles, with many of the vehicles overlapping. 36 people were taken to the hospital from the nearly mile-long crash site. 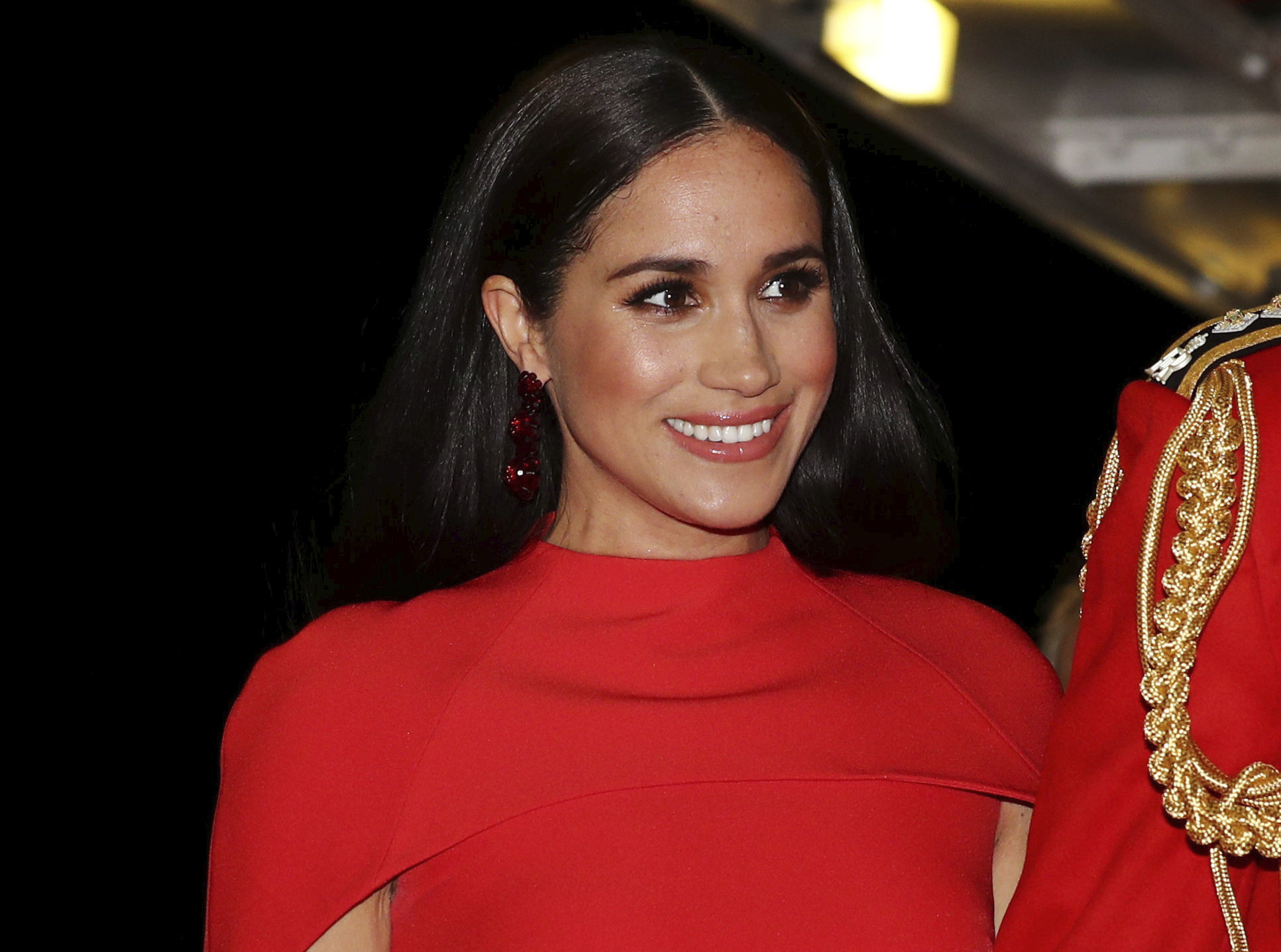 FILE – In this Saturday March 7, 2020 file photo, Meghan, Duchess of Sussex with Prince Harry arrives at the Royal Albert Hall in London, to attend the Mountbatten Festival of Music. A British judge ruled Thursday Feb. 11, 2021, that a newspaper invaded Duchess of Sussex’s privacy by publishing personal letter to her estranged father. (Simon Dawson/Pool via AP, File)

Meghan Markle’s case on privacy and copyright infringement has been granted in favor of the Duchess by a judge, according to People Magazine.

The Duchess of Sussex’s claim is in response to The Sun’s publication of a private letter between Markle and her father. These articles were published in February 2019.

Further court rulings will take place on March 2 to discuss outstanding matters in the case and the financial damages Markle will receive.

Donald McNeil Jr., a reporter who worked for the New York Times for 45 years, has left the paper following recent backlash to a scandal that occurred in 2019.

According to a Vanity Fair article, McNeil Jr. used a racial slur while chaperoning a New York Times led summer trip to Peru for students in the summer of 2019.

On January 28, 2021, the Daily Beast published an article about the Peru trip with new comments from the students and their parents.

This resulted in a petition from the New York Times staff to further investigate the incident, an eventual letter of apology from McNeil and his resignation from the paper on February 5.

China will no longer air BBC World News, saying the outlet does not follow impartial reporting standards for TV and radio, according to BBC News.

The government specifically mentions the BBC’s reporting of coronavirus and the Uighur minority group.

The BBC coverage that occurred before the ban was already restricted.

China has been banning foreign news outlets within the country over the past two years.