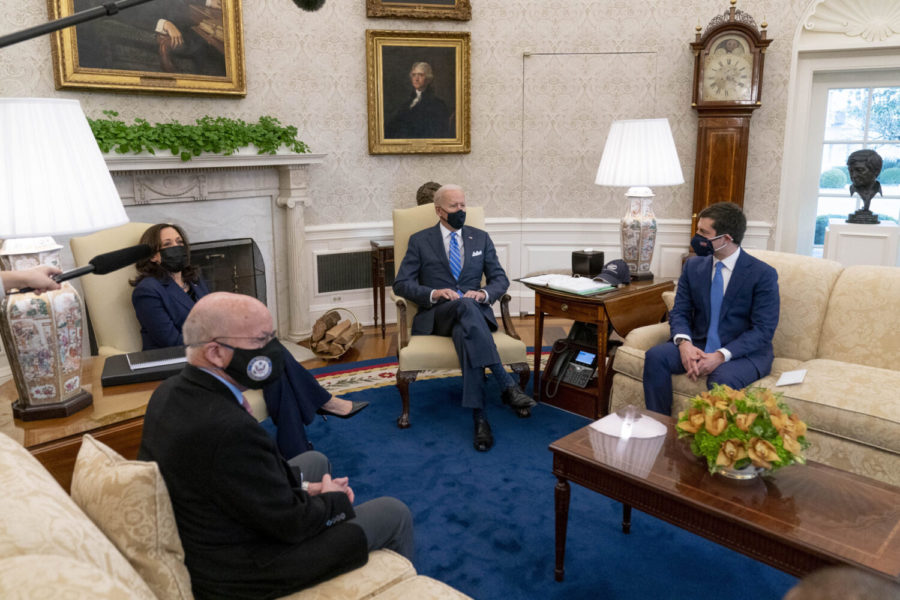 The Biden Administration has plans to transform its immigrant family detention centers in South Texas into new rapid-style processing hubs that screen and release migrants into the United States within a 72 hour period, according to The Washington Post.

This recent change is due to Immigration and Customs Enforcement (ICE) informing the administration on this year’s expected increase in immigration numbers, which are predicted to be the highest in 20 years.

As immigration numbers are climbing, there is a shortage of bed space and personnel. The Biden administration sees this change as needed in order to create a more effective process for all included.

The goal is to release 100 families per day and emulate New York’s Ellis Island in South Texas.

Federal law enforcement is on alert after there was a potential threat against the U.S. Capitol on Thursday, according to CNN.

This threat, made by a group of violent militia extremists, reportedly centered around taking control of the U.S. capitol. The specific date of March 4 stems from a far-right conspiracy theory that asserts former President Donald Trump will re-assume office Thursday.

Due to mistakes made ahead of Jan. 6, when officers were overtaken by a violent mob that stormed the Capitol, there has been an effort at increased communication to prevent a similar event from occurring.

The joint effort of the FBI and the Department of Homeland Security stay highly alert during this time. 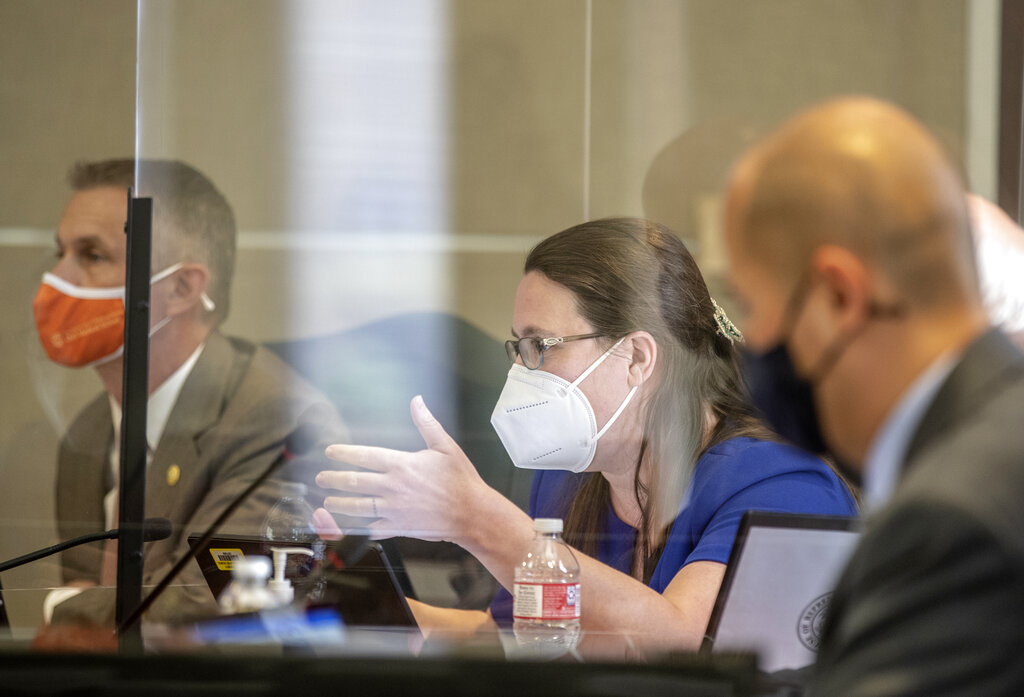 Alabama and Republican Gov. Kay Ivey announced an extension of their mask mandate a day after Texas decided to lift their own, according to the New York Times.

Gov. Greg Abbott of Texas made plans to lift the statewide mask mandate earlier this week and allowed Texas businesses to return to full capacity.

Many inside and outside Texas were frustrated with Abbott, as the state has already reported more than 44,000 deaths and nearly 2.7 million COVID-19 cases.

“The last thing we need is Neanderthal thinking that in the meantime, everything’s fine, take off your mask and forget it,” President Joe Biden told reporters at the White House.

Gov. Kay Ivey of Alabama went against Abbott, extending the state’s mandate and saying that “there’s no question that wearing masks has been one of my greatest tools in combating the virus.”

Ivey wants more Alabamians to get vaccinated before she lifts the mask mandate.