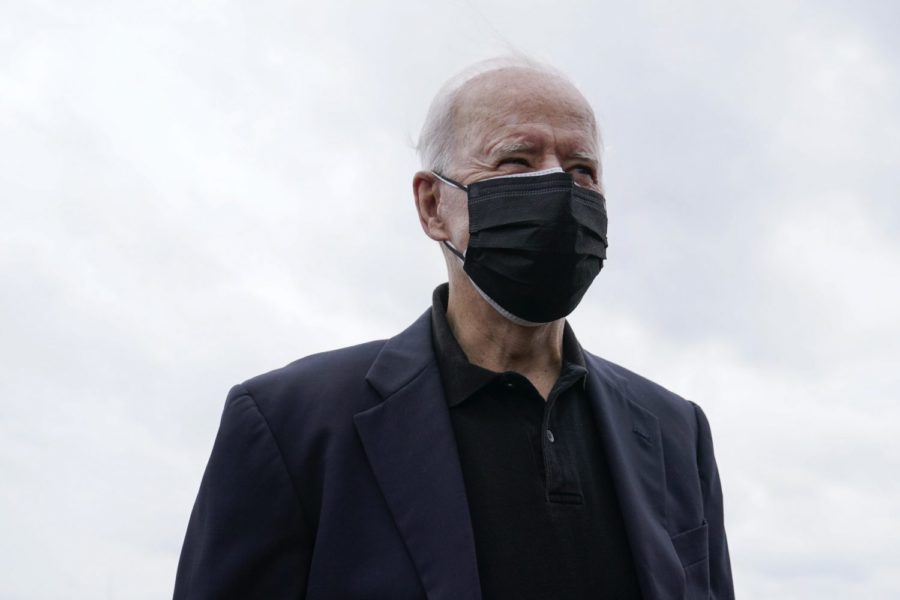 President Joe Biden speaks with members of the press before Air Force One at Delaware Air National Guard Base in New Castle, Del., Sunday, March 28, 2021. Biden is returning to Washington after spending the weekend at his home in Delaware. (AP Photo/Patrick Semansky)

The Biden administration has committed to transparency and opening migrant centers at the border to the media, but has yet to provide a timeline for when it will happen.

The comments from Press Secretary Jen Psaki came Sunday after the administration received scrutiny from Republicans for not opening the facilities to the media.

More than 16,000 unaccompanied children were in government custody as of Thursday, according to NBC News.

Last month saw more than 100,000 encounters between border patrol and migrants at the border, the highest rate in two years.

A teenage girl was abducted in Texas and officials say that she is in “extreme danger”, according to CNN.

Lexus Gray, 14, was allegedly kidnapped on Wednesday by her non-custodial father, Justin Gray, who is a registered sex offender.

Lexus Gray was reportedly kidnapped after Justin Gray assaulted and chased her mom with a knife.

As of Friday, it is believed that they were in the Dallas or Mesquite area . 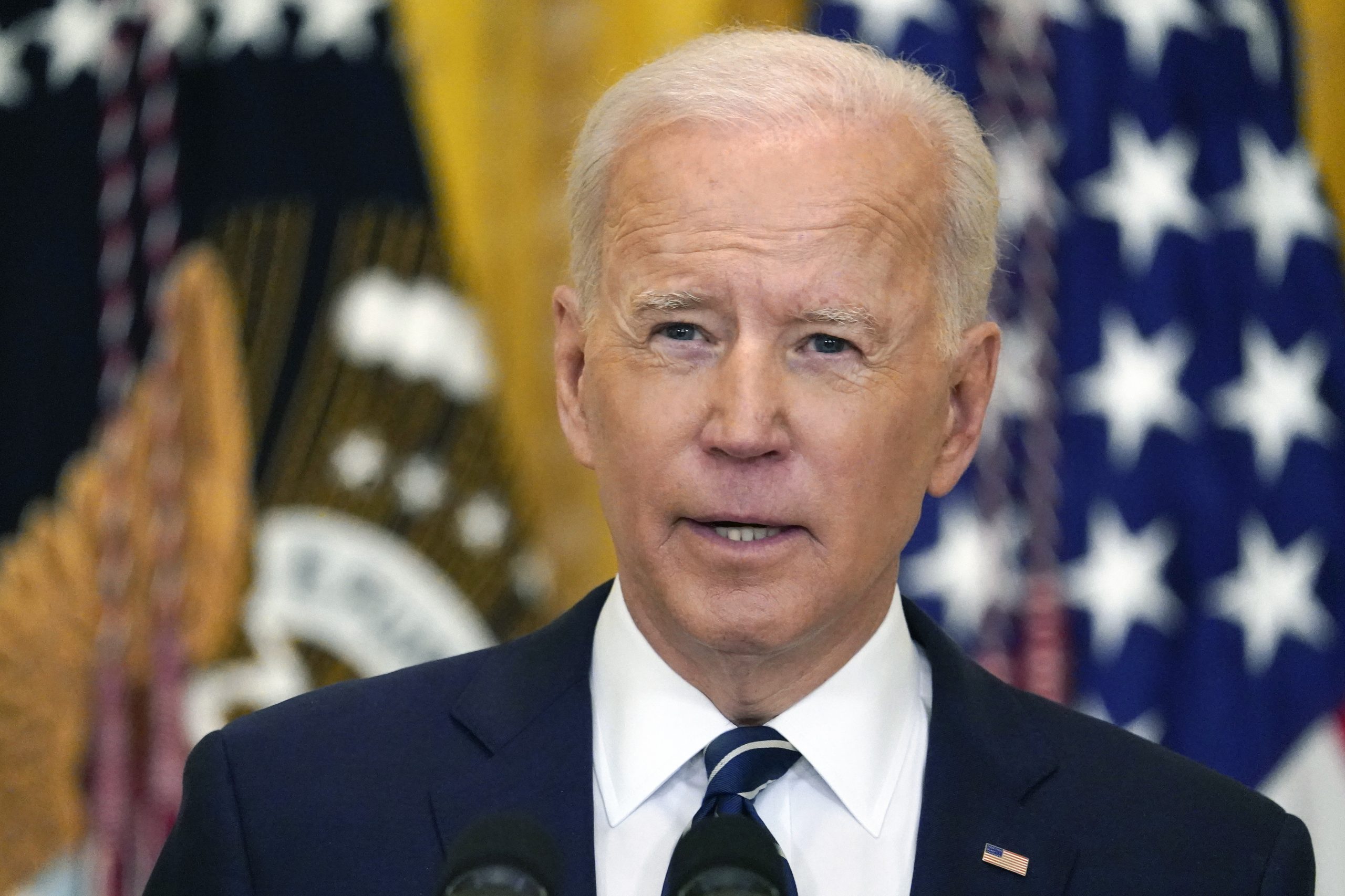 FILE – In this March 25, 2021, file photo President Joe Biden speaks during a news conference in the East Room of the White House in Washington. Biden is taking the opposite approach of the Clinton administration to help the economy. He’s bulking up on debt to fuel growth, offering aid to the poor without work requirements and pulling back from globalization. (AP Photo/Evan Vucci, File)

Private companies are working with the Biden administration to develop a way that allows Americans to prove they have received the COVID-19 vaccine, according to The Washington Post. .

The effort has gained momentum since Biden pledged that the nation will start to regain normalcy this summer and more businesses have said that they will require proof of vaccination before opening their doors.

The passports are reportedly going to be free and available through smartphone applications, allowing people to easily show others that they have received the vaccine.

“The busboy, the janitor, the waiter that works at a restaurant, wants to be surrounded by employees that are going back to work safely — and wants to have the patrons ideally be safe as well,” said Brian Anderson, a physician at Mitre, a nonprofit that is helping lead the push for vaccine passports.