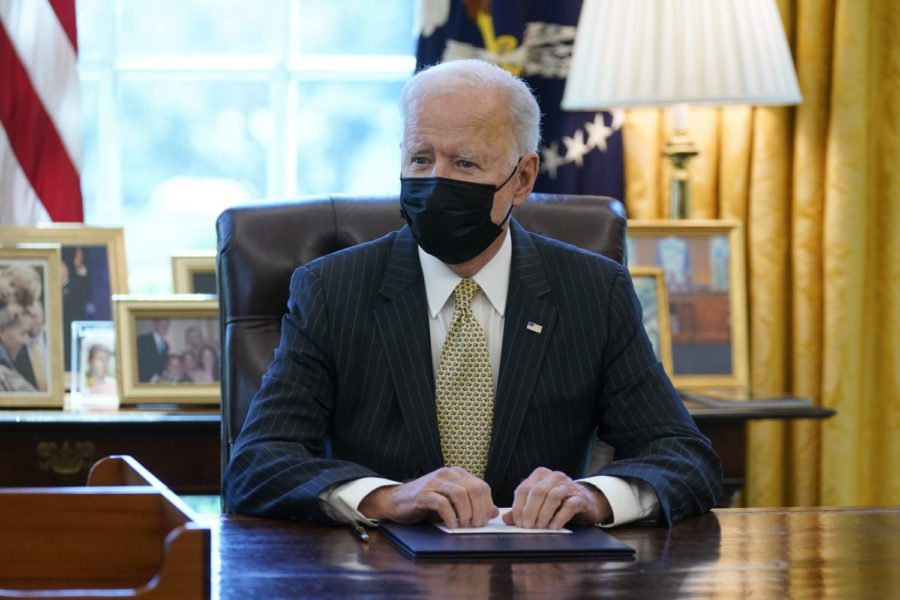 In this March 30, 2021, President Joe Biden speaks after signing the PPP Extension Act of 2021, in the Oval Office of the White House in Washington. Biden wants $2 trillion to reengineer America’s infrastructure and expects the nation’s corporations to pay for it. (AP Photo/Evan Vucci)

The president began selling his $2 trillion infrastructure proposal on Wednesday

The plan would include fixing 20,000 miles of roads and 10,000 bridges. In addition to fixing infrastructure, the proposal would focus on tackling climate change, addressing racial inequalities and raising corporate taxes, according to the New York Times.

The spending in the plan would occur over a period of eight years.

If approved, officials said that the spending would “end decades of stagnation in federal investment in research and infrastructure- and would return government investment in those areas, as a share of the economy, to its highest levels since the 1960’s,” according to the New York Times.

The “American Jobs Plan,” is expected to face intense Republican opposition due to its size and reliance on corporate taxes in order for its execution. Senator Mitch McConnell already shared his unlikeliness to support the White House proposition.

“If it’s going to have massive tax increases and trillions more added to the national debt, it’s not likely,” McConnell said. 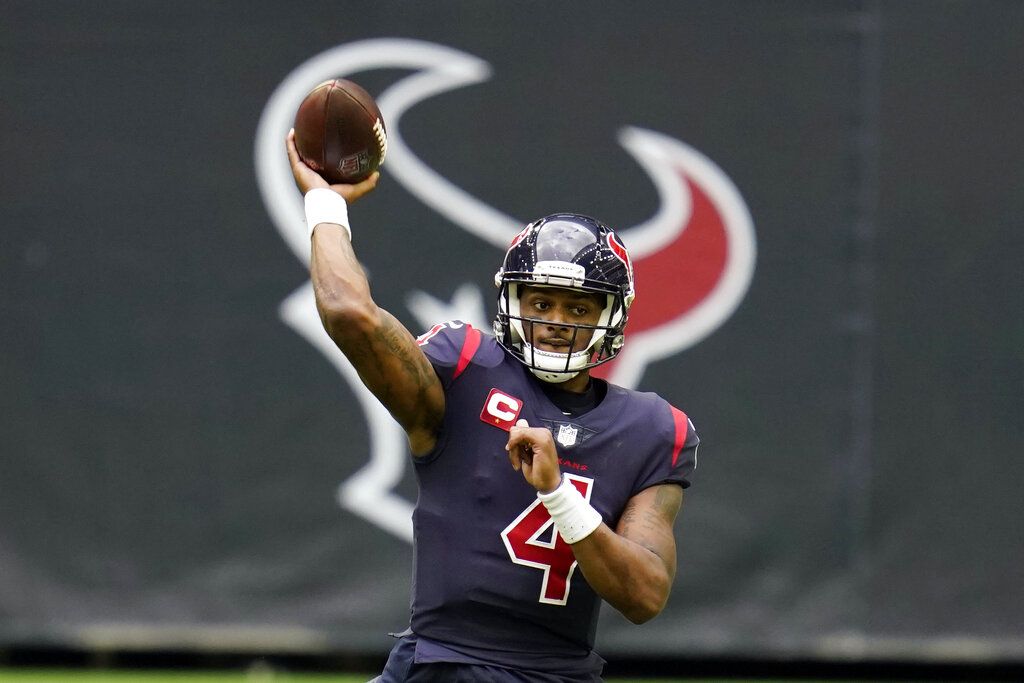 In this Dec. 27, 2020 photo, Houston Texans quarterback, Deshaun Watson, is shown throwing a pass during an NFL football game against the Cincinnati Bengals in Houston. Watson faces a total of 21 sexual assault allegations.

According to ESPN, one of the lawsuits states that Watson was deleting Instagram messages and contacting the women who had previously given him massages in an attempt to “settle” those cases.

The number of allegations against the Texans quarterback is now up to 21 in total.

Watson’s lawyer, Rusty Hardin, released a statement on Monday, which said that Watson has not deleted any messages over the past two weeks and denies allegations of contacting any of the women directly.

The Texans released a statement stating that they would stay in close contact with the NFL during its investigation. 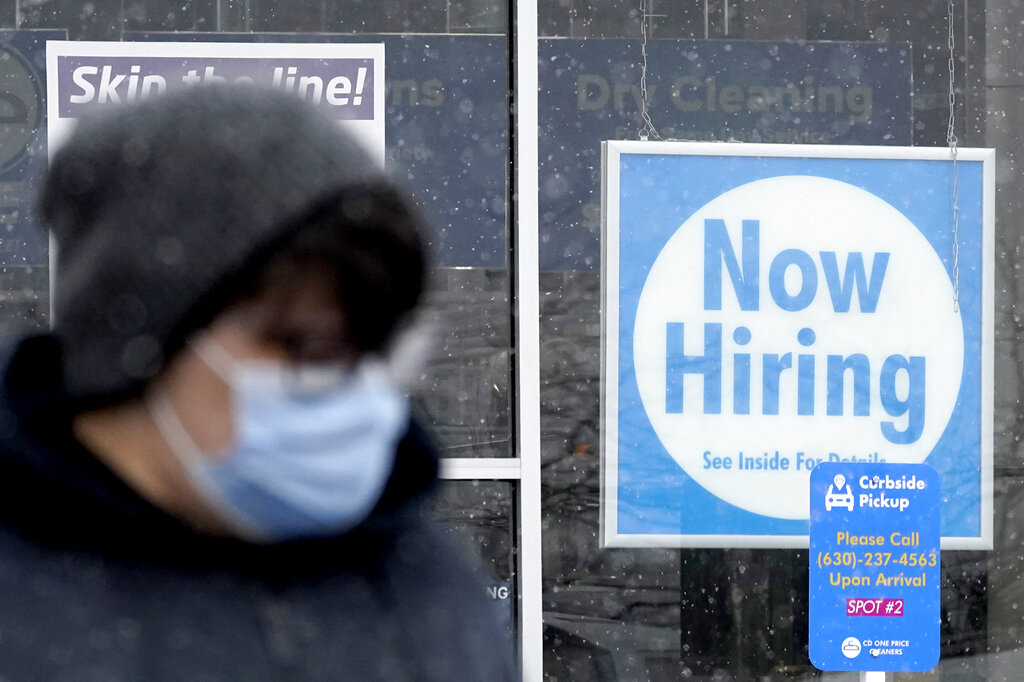 This Saturday, Feb. 6, 2021 photo, displays a ‘now hiring sign’ at a CD One Price Cleaners in Schaumburg, Ill. Unemployment filings are back on the rise, despite economists prediction that the numbers would slow. Newest unemployment totals now sit at 719,000.

According to The Washington Post, the increase in filings comes as a surprise following last week’s tally count that set a pandemic-era low.

Economists expected the job claims filed last week to decrease to 675,000, but instead the number of claims increased by 61,000.

The total now sits at 719,000, reinforcing the unpredictability that COVID-19 has had on economic recovery.