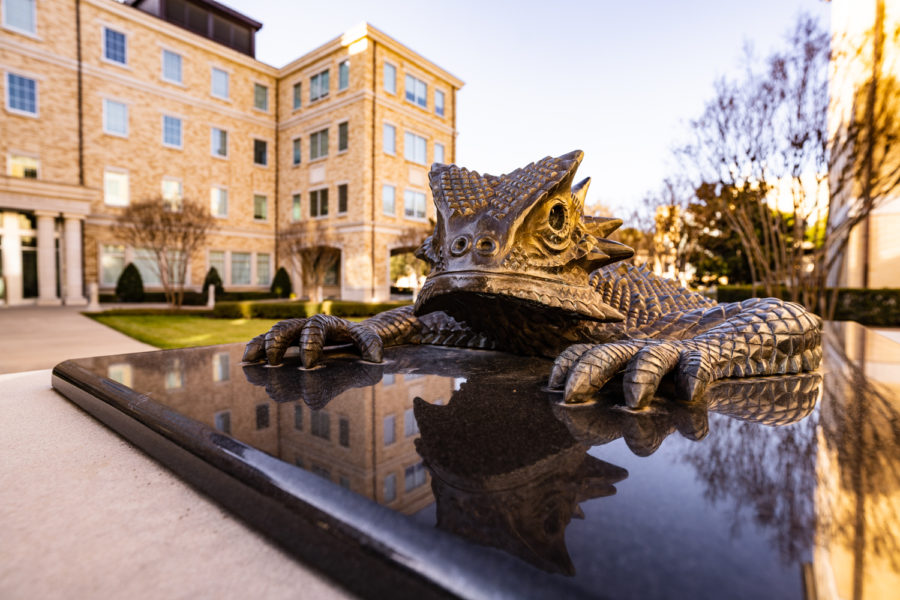 TCU and a former economics professor reached a settlement last week in a lawsuit that alleged discrimination by the university.

Parties representing both sides came to an agreement after meeting with a mediator in March.

She alleged the university discriminated against her based on race, gender and national origin.

U.S. District Judge Mark T. Pittman ordered the parties to file dismissal papers in the lawsuit by the end of the month. Details on the settlement have not yet been made available.

This story will be updated as more information on the settlement becomes available.

Read more on the lawsuit here: