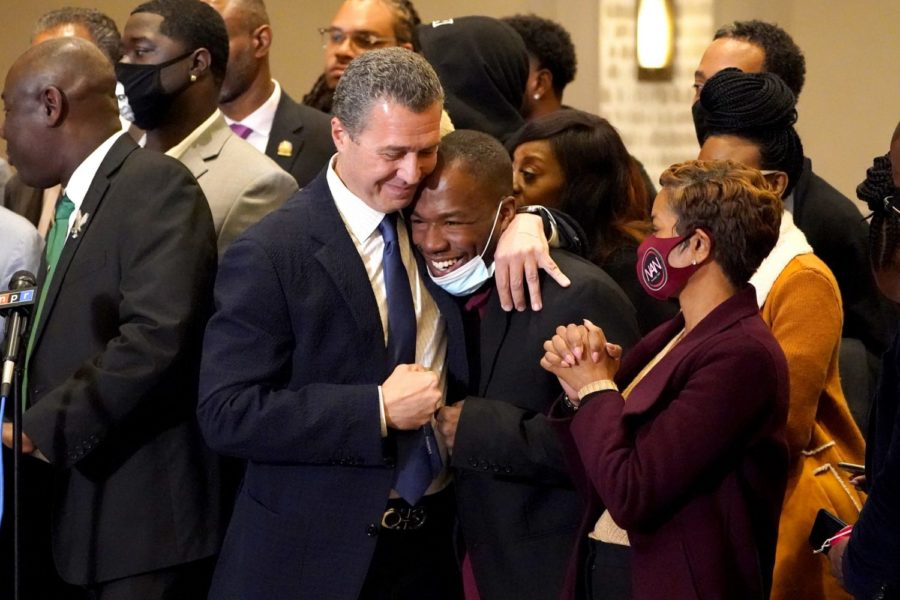 The video that helped sentence Chauvin was taken by a teenage bystander.

The verdict could send Chauvin to prison for decades and is a rare instance of an acting officer being convicted for murder.

President Joe Biden praised the verdict in a nationwide address at the White House but described the justice for Black Americans as “too rare.”

“It was a murder in full light of day, and it ripped the blinders off for the whole world to see,” said Biden. “For so many, it feels like it took all of that for the judicial system to deliver just basic accountability.” 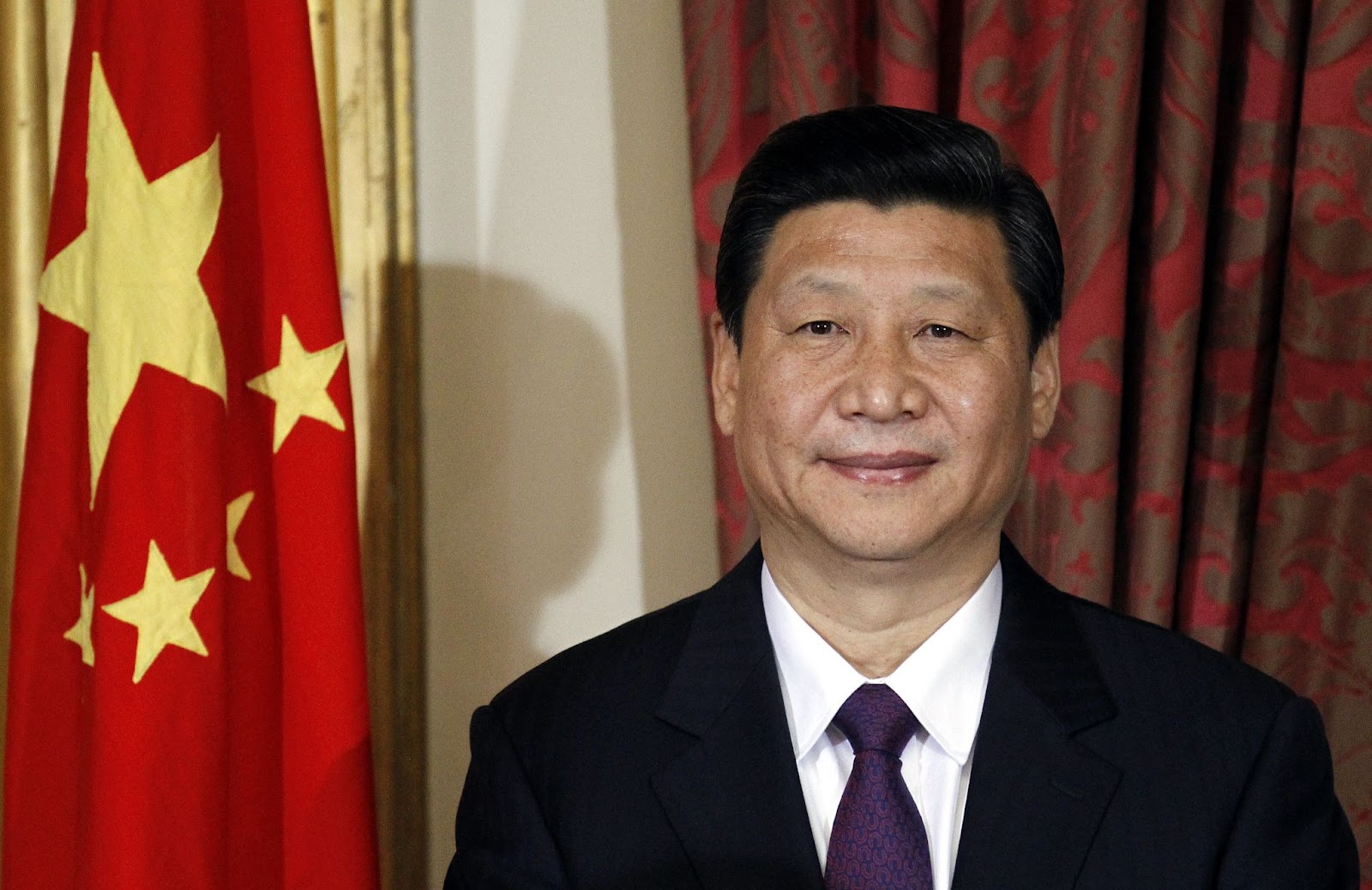 Dozens of world leaders have been asked to join the two-day virtual meeting, which starts Thursday, according to NBC News.

Among those invited by President Joe Biden is China’s President Xi Jinping, who plans to attend a U.S. led climate change summit, which will be the first meeting between the two leaders since the arrival of the new U.S. administration.

Biden decided to host this event after recently bringing the United States back into the 2015 Paris Agreement on cutting global carbon emissions.

Xi will deliver an “important” speech at the summit, said Hua Chunying, a spokeswoman at the Chinese foreign ministry in a statement last week.

Despite recent clashes between nations, the world’s two biggest greenhouse gas emitters may have rediscovered a common interest in battling climate change.

Working and learning from home could be a practice that California offices and schools keep after the pandemic dies off, according to CBS Los Angeles.

A survey conducted by the University of Southern California and the California Emerging Technology Fund gathered Californian’s feelings about remote work, learning and telehealth after more than a year of integrating these practices due to the COVID-19 pandemic.

Researchers say that they have found hesitancy about each of these practices being swept away, said CBS News.

“Now we’re seeing a seismic shift in the way people want to work, learn and manage health visits among those who have broadband access. Those changes give us a real opportunity to cut congestion and carbon emissions,” Hernan Galperin, the study’s lead researcher and an associate professor at the USC Annenberg School for Communication and Journalism, said in a statement.

The survey found that 42% of current, full-time remote workers want to keep working from home, and only 17% of those surveyed say they want to go back to their workplaces five days a week, according to CBS News.

The adoption of telecommuting, telehealth and remote learning could considerably change the traffic across the state, the survey also found.