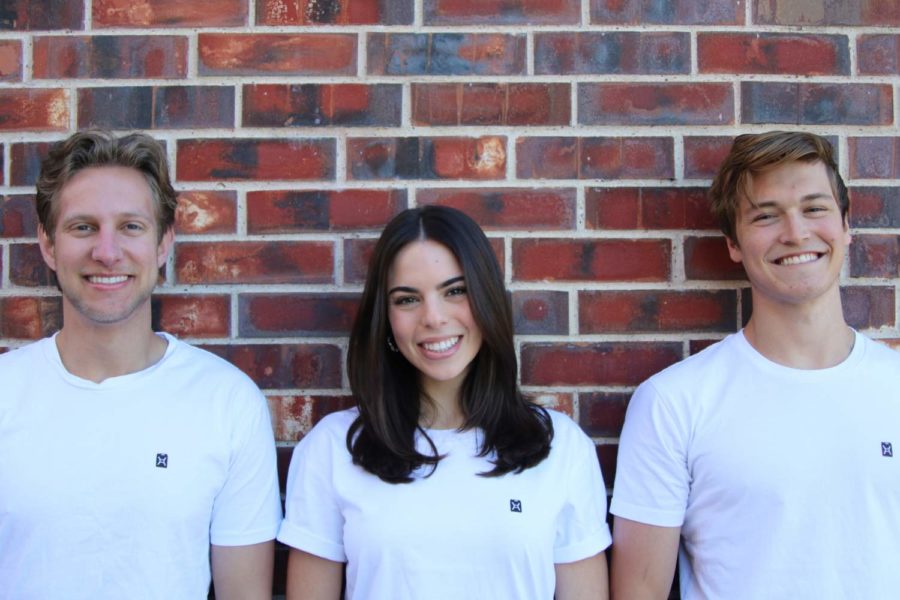 Three Neeley Leadership Program students are fundraising for a nonprofit that wants to expand clean water access, and they’re asking for student support.

The students are aiming to raise $50,000 for the nonprofit ‘charity: water’ before the fundraiser closes on June 30, the equivalent of giving access to clean water to 1,250 people. Since February, the campaign has raised more than $28,600.

“I think ultimately having the interest and wanting to impact people was at the forefront of just this whole mission,” said Trosino.

Hite and Holt said their personal experiences played into the decision to concentrate on water issues. The two studied abroad in Borneo last year, where they saw firsthand how local communities are impacted by changes in the environment.

“This all culminates in this idea that we as people in the United States or as people in First World countries have the power to, at least make a relative impact in our decisions and also in kind of how we decided to use our resources, whether that be connections or our network or even finances,” said Hite. “With that in mind, we kind of took all that energy and basically placed it into the water crisis.”

Worldwide, more than 2 billion people lack access to safely managed drinking water and over half the global population lacks proper sanitation resources, according to the World Health Organization.

Taking on the water crisis

Last spring, a professor recommended Holt read the book Thirst by Scott Harrison, the founder of charity: water. The book gave him a new perspective on the water crisis.

“It’s really difficult for us to perceive the global water crisis when we’re here in the U.S. and we can go fill up our water bottle at five different faucets in our house, and so that book really brought it into light for me,” he said.

Holt shared the book with Hite. Later, the issue of water returned when the students were considering their impact project for the Neeley Leadership Program.

“I think we’ve each had our different experiences that drove us toward sustainability and then the water crisis was like a subset of that category,” Hite said.

When the students began investigating the water crisis, they researched U.S. communities from Flint, Michigan to the Dallas-Fort Worth area, but they found working on domestic problems did not work with their condensed timeframe.

“A lot of those issues were really tied up in politics and legislation and regulatory issues, so we felt that to create the sustainable impact that we wanted, we might be better served going internationally,” said Holt. “We decided that partnering with an organization that already has the expertise and the infrastructure and the resources to really create that change that we’re looking for was going to be our best option. So that’s when we brought back in mind charity: water.”

The Liters for Life campaign is donating all of its proceeds to charity: water, which the students chose for its transparency and wide-reaching impact.

The nonprofit operates on a 100% model where 100% of every donation directly contributes to the construction of water projects in developing nations. All overhead costs are covered by private donors.

All donors to the campaign will receive periodic updates and GPS locations of the project their dollars helped fund.

“A huge selling point was being able to have complete trust in this organization that they’re going to take your money and do something great with it,” said Holt. 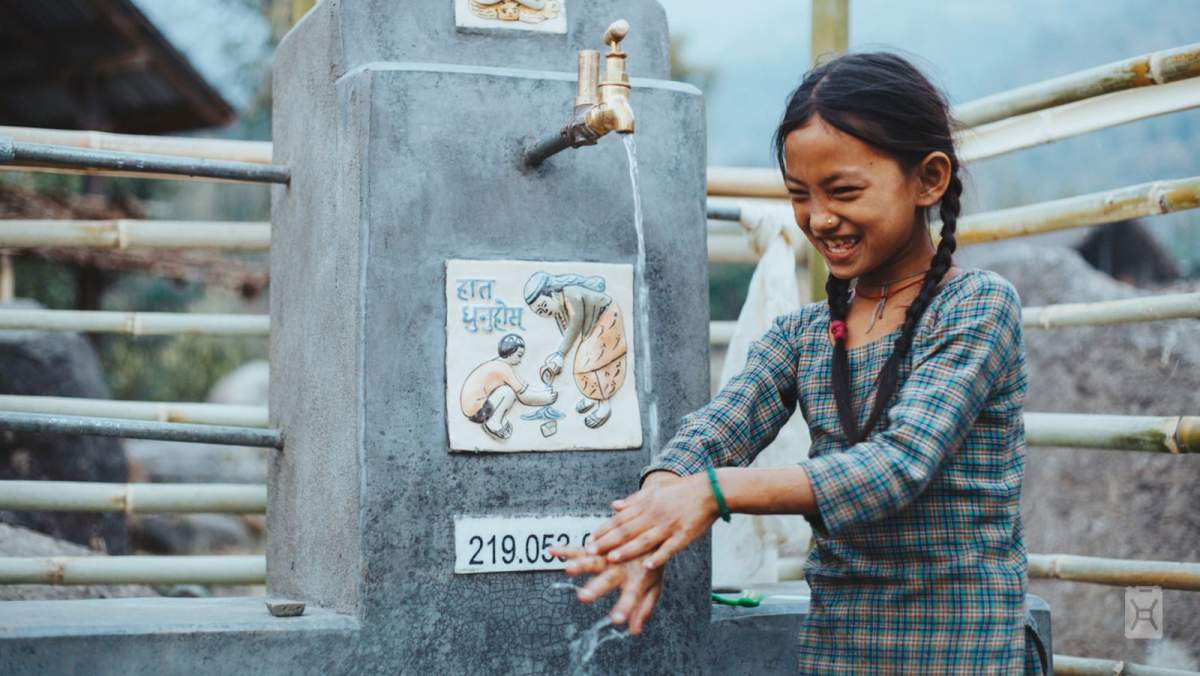 The students also stressed the long-term, tangible impact of the charity: water projects.

“It’s not just water, it hinges on everything,” said Trosino. “The reason that we were all so moved by this specific organization that we’re working with is, not only are you supplying individuals in communities with access to clean water, but when they get that clean water, they’re getting opportunities for education if they’re young kids, women have greater opportunities for entrepreneurial endeavors, there’s independence that’s given to these communities that they never had before that we are able to pursue on a daily basis.”

Charity: water partners with local communities to determine what water project program will best suit the area’s needs and teach community members how to operate and fix the installments.

The students describe Liters for Life as a way to force an awareness shift on their own circumstances and capabilities.

“I think this project has really given us the platform and the realization of, we can make a change. And we’re already seeing that we have,” said Trosino. “And that for me is such a mindset shift moving forward that I’m going to approach problem-solving and looking to help people in a way of ‘Let’s do it’ instead of waiting for the perfect moment.”

The students hope members of the TCU community can feel gratitude for the resources available to them after learning about Liters for Life.

“You shouldn’t have to feel bad about going and filling up your water bottle, but you should just be aware that that’s a privilege that we have that millions of people across the world don’t have,” said Holt.

They added that no contribution of time, energy or money toward helping others is too small.

“It would be my hope that other students at TCU can look at what we’re doing and say, ‘That’s a group of people just like me. They’re the same age as me, they’re enrolled at the same university as me. I’m in their classes. They’re making a genuine positive impact on the world and I could do that as well,’” said Holt.

To learn more or donate to the Liters for Life campaign, visit litersforlife.com.