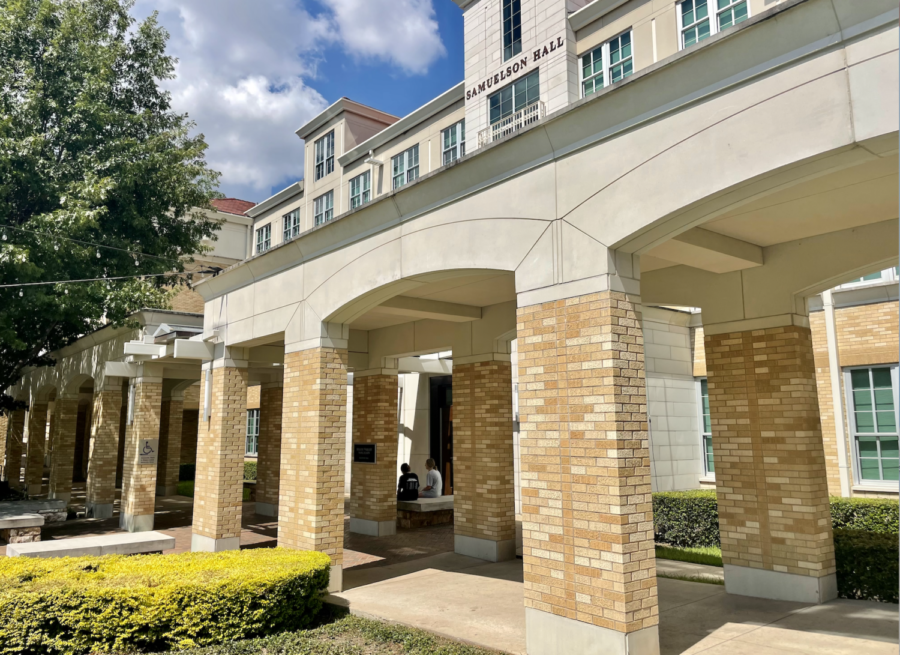 This fall’s undergraduate enrollment increased by 5.3% to 10,222, numbers that are a “testimony to TCU’s academic reputation and the unrivaled student experience,” said Chancellor Victor J. Boschini regarding the university’s largest class of first-year students.

The burgeoning first-year population pushed sophomores, who are required to live on campus, out of what was once considered sophomore housing, and left most juniors and seniors seeking off-campus options.

In addition to traditional first-year housing, such as Foster and Colby Halls, the class of 2025 now dominate the Campus Commons, which was meant for sophomores, said Allen.