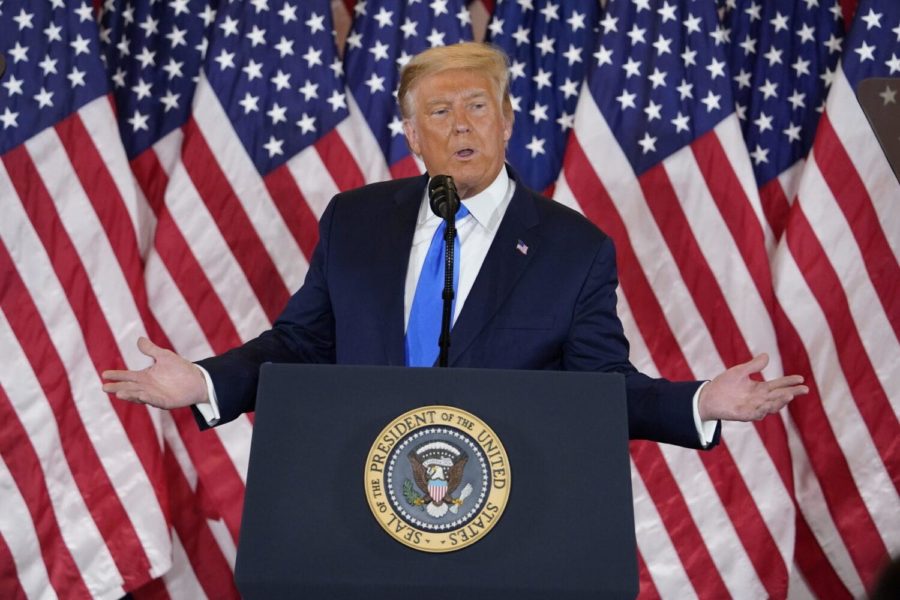 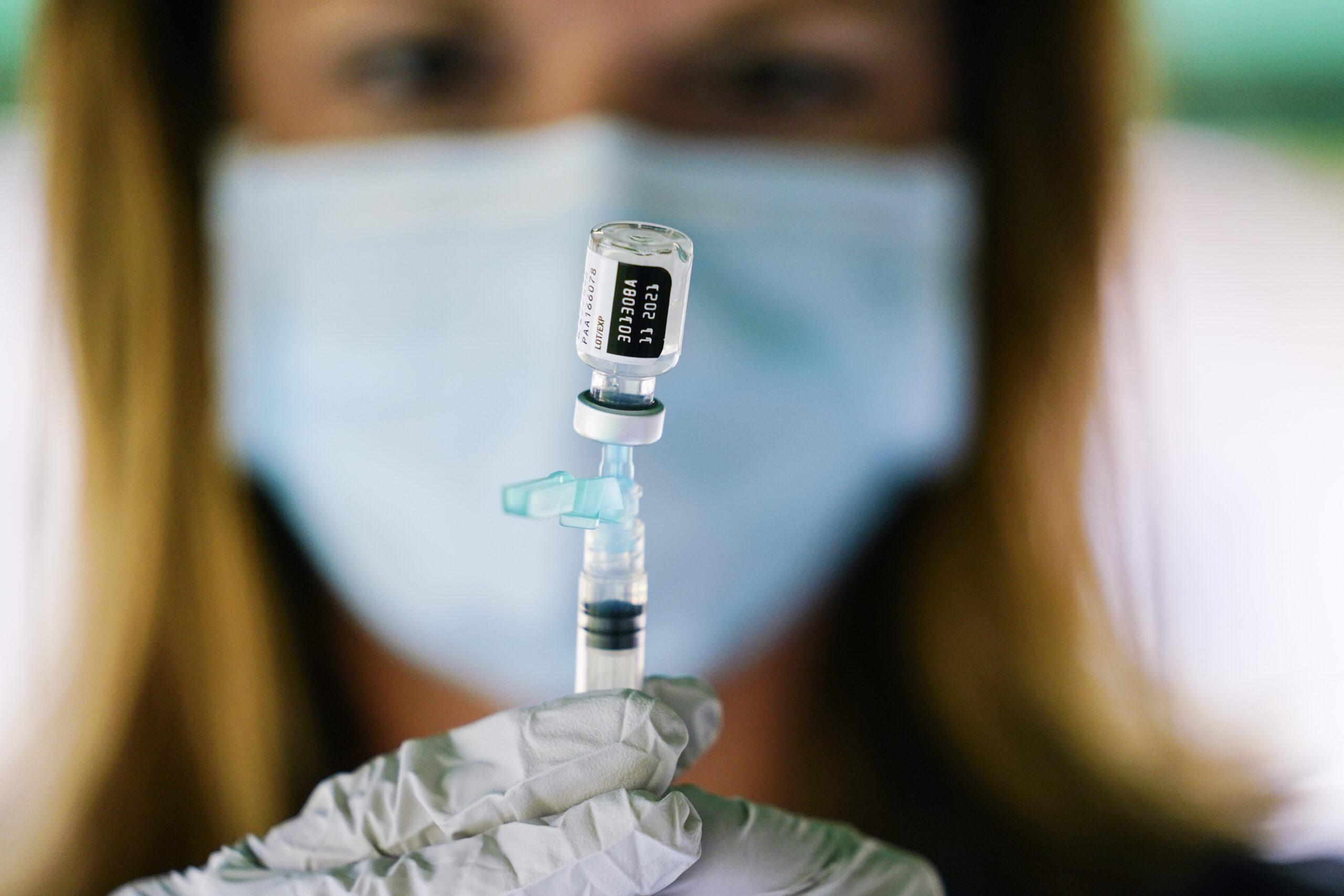 A syringe is prepared with the Pfizer COVID-19 vaccine at a clinic at the Reading Area Community College in Reading, Pa., Tuesday, Sept. 14, 2021. (AP Photo/Matt Rourke)

The USDA has officially granted emergency use authorization of Pfizer’s COVID-19 booster shot on Wednesday, per CNN.

Use of the booster shot is also granted to citizens with a high risk of contracting the severe virus and people whose jobs put them at risk of infection.

In an official statement, acting FDA Commissioner Dr. Janet Woodcook said the decision was made after considering a wide range of available scientific evidence and “deliberations of our advisory committee of independent (and) external experts.”

The group of booster vaccine advisors to the United States Centers for Disease Control & Prevention met Thursday to act upon the FDA’s decision. 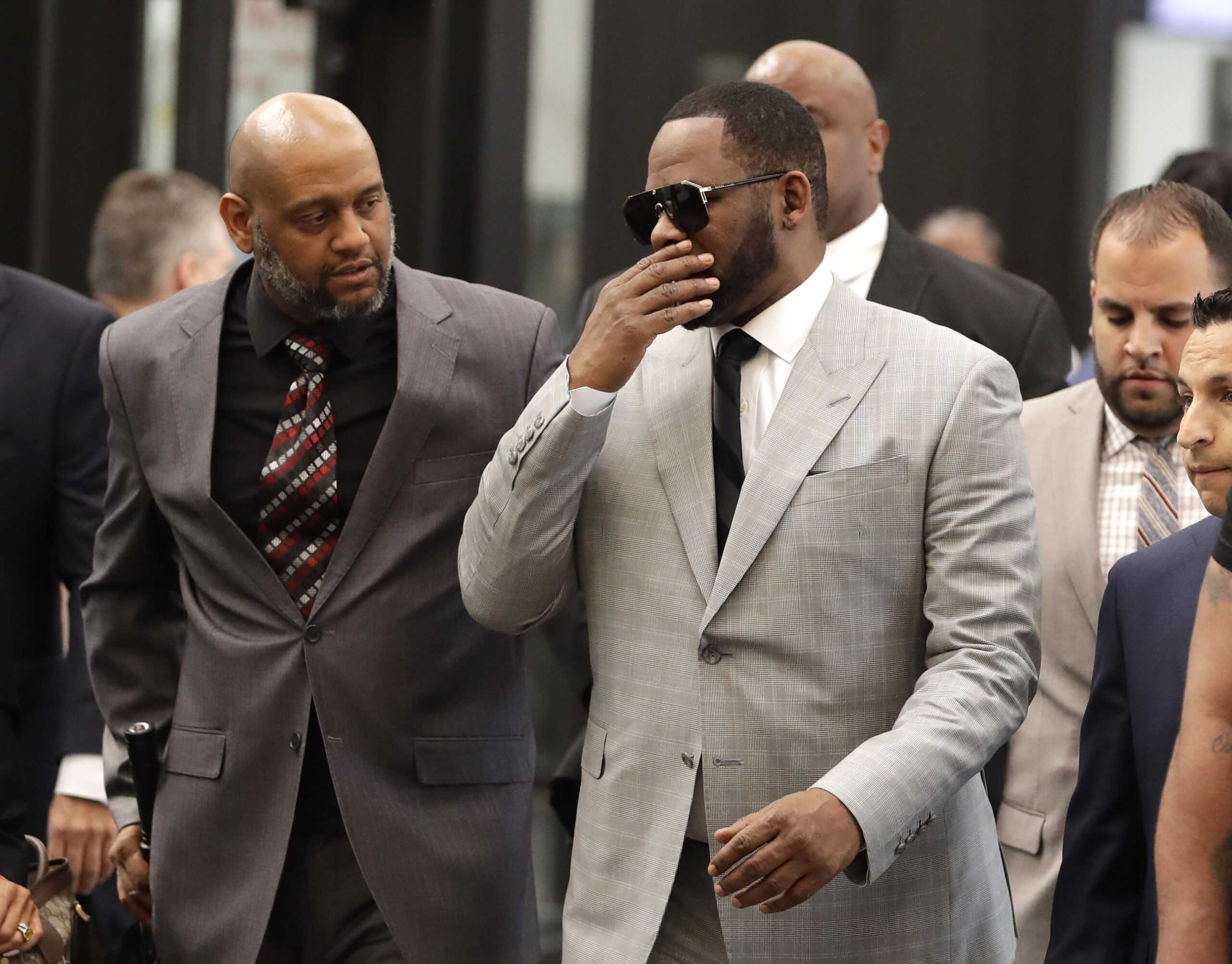 During a closing argument Wednesday, Assistant U.S. Attorney Elizabeth Geddes said R. Kelly and his entourage of business associates dominated women in a quarter-century of sexual abuse, according to Reuters.

In the argument, Geddes said that Kelly’s associates were accomplices to his crimes by assisting in recruiting women and, “turned a blind eye,” as they did so.

Kelly used his vast network to “dominate his victims,” and levied his “money and public persona to hide his crimes in plain sight,” said Geddes.

The argument comes at the end of a five-week trial regarding Kelly’s alleged crimes and included several accusers testifying against the singer.

Kelly’s fate is now in the hands of the jurors.

Carlin Edward Cornett, 68, was arrested at his home in Las Vegas on Sept. 14, accused of murdering a 7-Eleven employee in National City, CA in July 1974.

The employee, Christy Ellen Bryant, then 22, was stabbed to death while working an early morning shift.

Cornett has been identified by the California Department of Justice’s Bureau of Forensic Services with the help of the National City Police Department and the San Diego County District Attorney’s Office – Cold Case Homicide Unit.

“Pursuing justice for families who lost their loved ones to violence is a priority for us no matter how many years have gone by”, said San Diego County District Attorney Summer Stephan in a statement. “We never give up and continuously use the latest in crime scene investigation techniques to hold criminals accountable.” 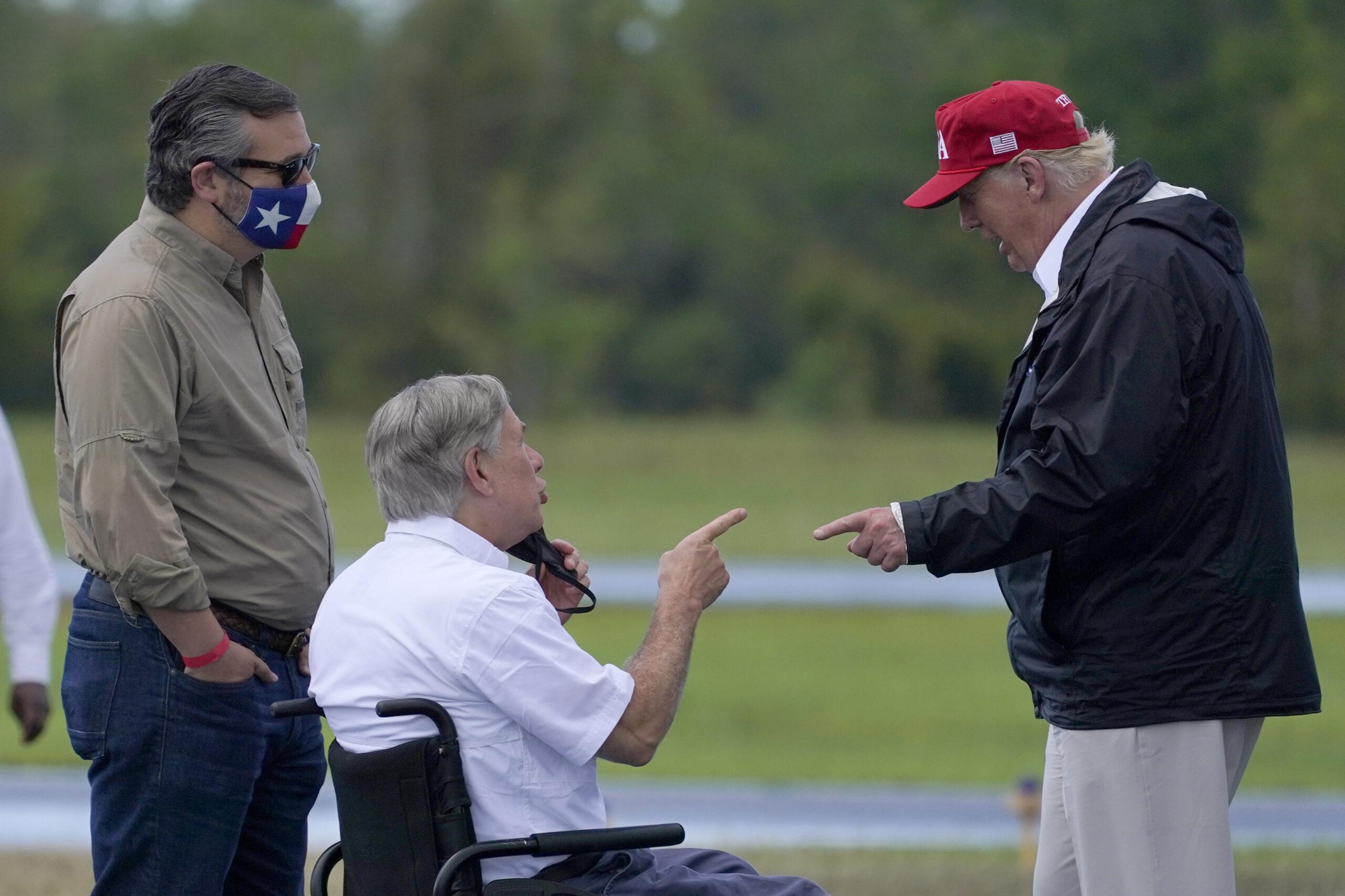 Former President Donald J. Trump is calling for Texas to audit its 2020 presidential election results on Wednesday, according to The Dallas Morning News.

The results of Texas’ election show that the Republican nominee won and the GOP largely fended off Democrats’ push to flip seats in Texas Legislature.

Trump is lobbying for a GOP-authored bill that, if passed, will allow party officials to request audits of their county’s 2020 election results, while a process for future reviews.

State Senate Republicans passed the bill in the final days of the last special session, but The House did not take it up.