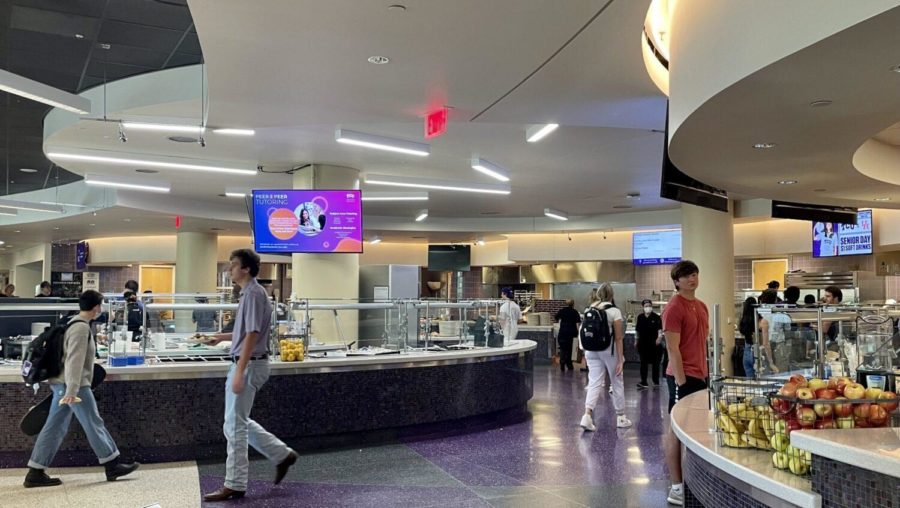 While the number of students looking for a meal has expanded by about 4.9%, along with increased dietary demands, concerns and preferences, TCU’s only all-you-can-eat facility has changed little since it opened in 2008.

The layout of Market Square remains “true to the day it was built,” said Miles Oller, the assistant director of facilities for Housing & Residence Life.

As TCU grows, there are concerns that Market Square hasn’t been able to keep up with the pace.

The dining hall has a restricted number of food stations, so there’s no way to guarantee against cross-contamination in the kitchen. In addition, seating capacity is limited.

The convenience of Market Square, which is located in the Brown-Lupton University Union (BLUU), means that some students rely on it despite food allergies.

Junior accounting major Travis Bailey said he ate there as a first-year even though he has a nut allergy.

“I probably would have had more options and felt more comfortable not eating at Market Square, but living in the Commons makes you want to grab something quick and easy,” Bailey said. “I just had to be careful. I basically ate the safe stuff over and over again to be safe.”

Just off from residence halls, Market Square is also the primary dining location for first-year students, but some say they have to go elsewhere because of dietary concerns. 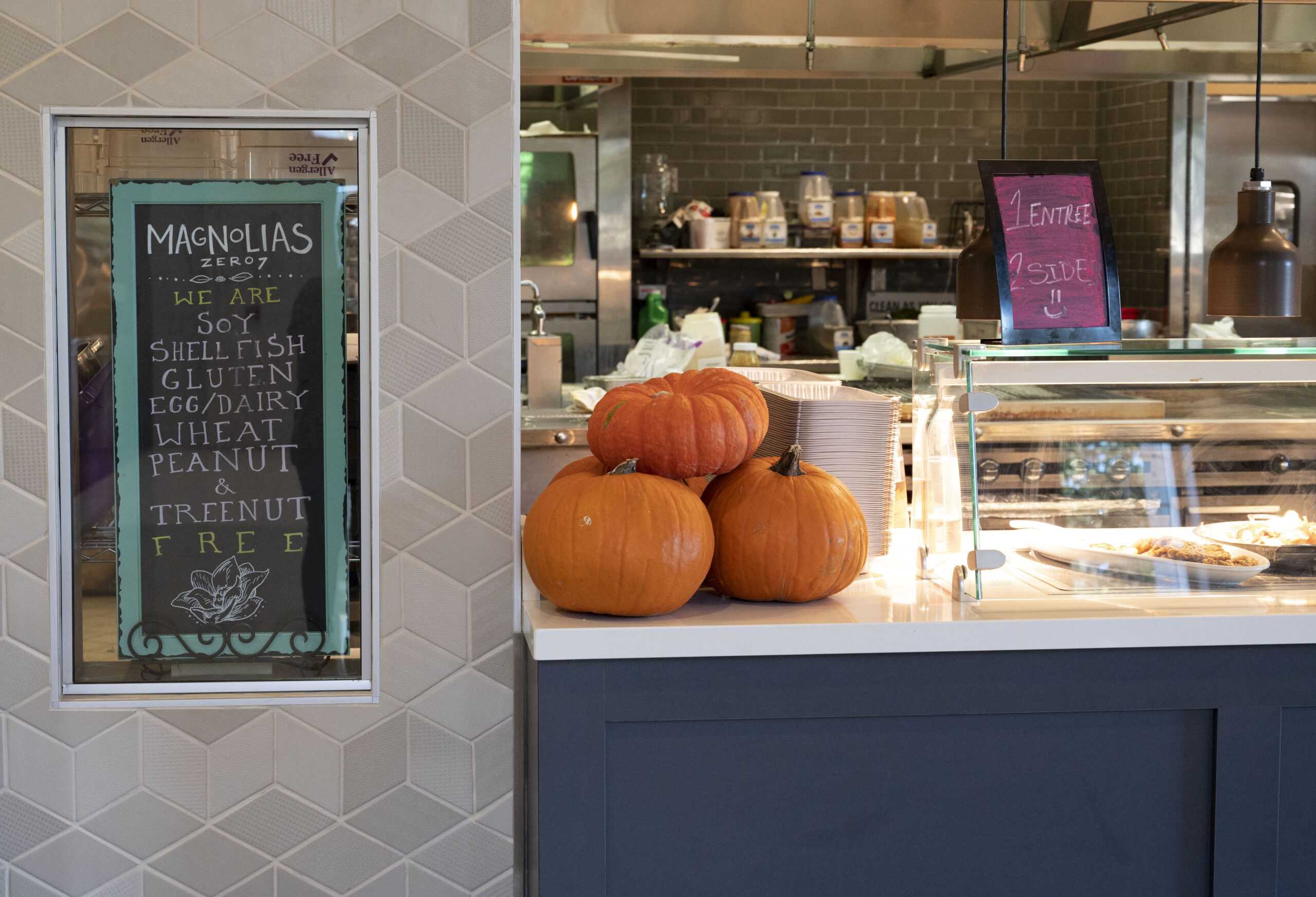 First-year kinesiology major Sarah Taylor said she’s vegetarian and often has a difficult time finding food options in Market Square, so she goes to the King Family Commons instead.

Set in the midst of Worth Hills, the King Family Commons opened in January of 2015 to alleviate some of the pressure on Market Square and was also designed with a food-allergy-free kitchen.

General Manager of TCU Dining Scott Majestic said changes in the meal plan have also given students options outside of Market Square.

“We are still operating within the same space for the most part,” said Majestic.

Unsure how to use your meal plan?? Here’s a breakdown! pic.twitter.com/OsEHjcbold

As TCU nears a total enrollment of 12,000, there’s talk of renovating Market Square. The last upgrade happened in 2019 and included new furniture and carpet, along with the removal of booths.

The number of first-year students looking for a meal has grown 57% since the dining hall opened in 2008.