Sadler Hall construction means a home for the Honors College 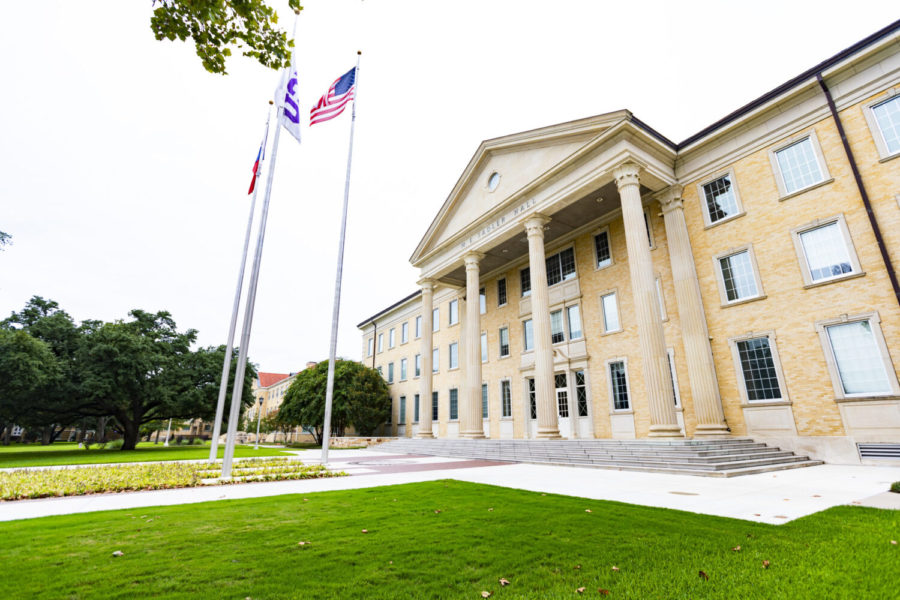 By Skye Moreno and Lonyae Coulter

The John V. Roach Honors College, School of Interdisciplinary Studies and Center for International Studies are about to have a new home.

Sadler Hall is being renovated as a part of “TCU’s ongoing efforts to strengthen its academic profile and reputation,” according to TCU News. Completion of Sadler Hall is set to finish in November 2022, and move-in is scheduled for January 2023.

In addition to housing the Honors College, new renovations of Sadler Hall mean more classrooms and space for academic advising.

“Sadler Hall really came along early on in the development of the administration building projects. We’ve been talking about this for three years really trying to bring the academic function of the campus back to the center core of the location of campus,” Brooke Ruesch, the director of project management, said.

In addition to adding 17 classrooms and student lounges, Ruesch said the development of Sadler Hall will provide a significant increase in accessibility through ramps and all-gender restrooms.

“Being an existing building that’s probably 50 to 70 years old there are significant challenges that in the past has been very restrictive for [people] who visited the space. There was only one accessible entrance […] now we’re creating a second one which is actually the main entrance on the east side of campus,” said Ruesch.

Ruesch said that the new all-gender restrooms on the first, second and fourth floors will include accessible buttons.

Why not another dorm?

With an increase in first-year students at TCU, there was an issue with limited on-campus housing availability. So why not turn Sadler Hall into a dorm?

Ruesch said, although there is limited housing, TCU is currently looking at other opportunities to expand housing on campus.

Ultimately, the “master plan” behind Sadler Hall keeps it as “the academic core of campus,” said Ruesch.

To read more updates about the construction click here.