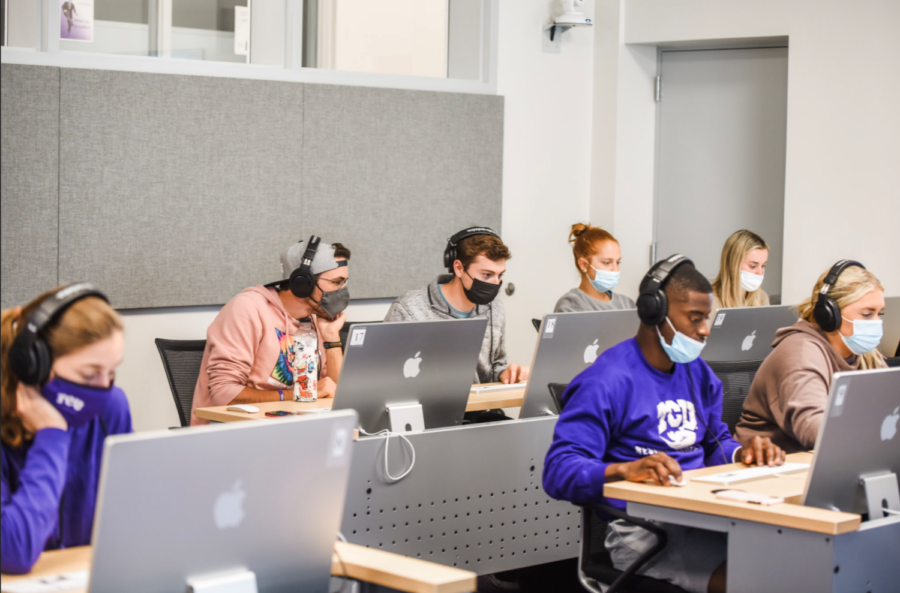 Students in class work on finishing their podcasts in the new Moudy South media lab. (Photo courtesy of Charity Robinson)

A new podcasting class in the Film, Television and Digital Media department was offered for the first time this fall.

The class introduced students to the growing medium of podcasting and offered them the opportunity to create their own podcasts to get their messages out. The topics range from famous movies to heavy music to celebrity fandoms and many more. 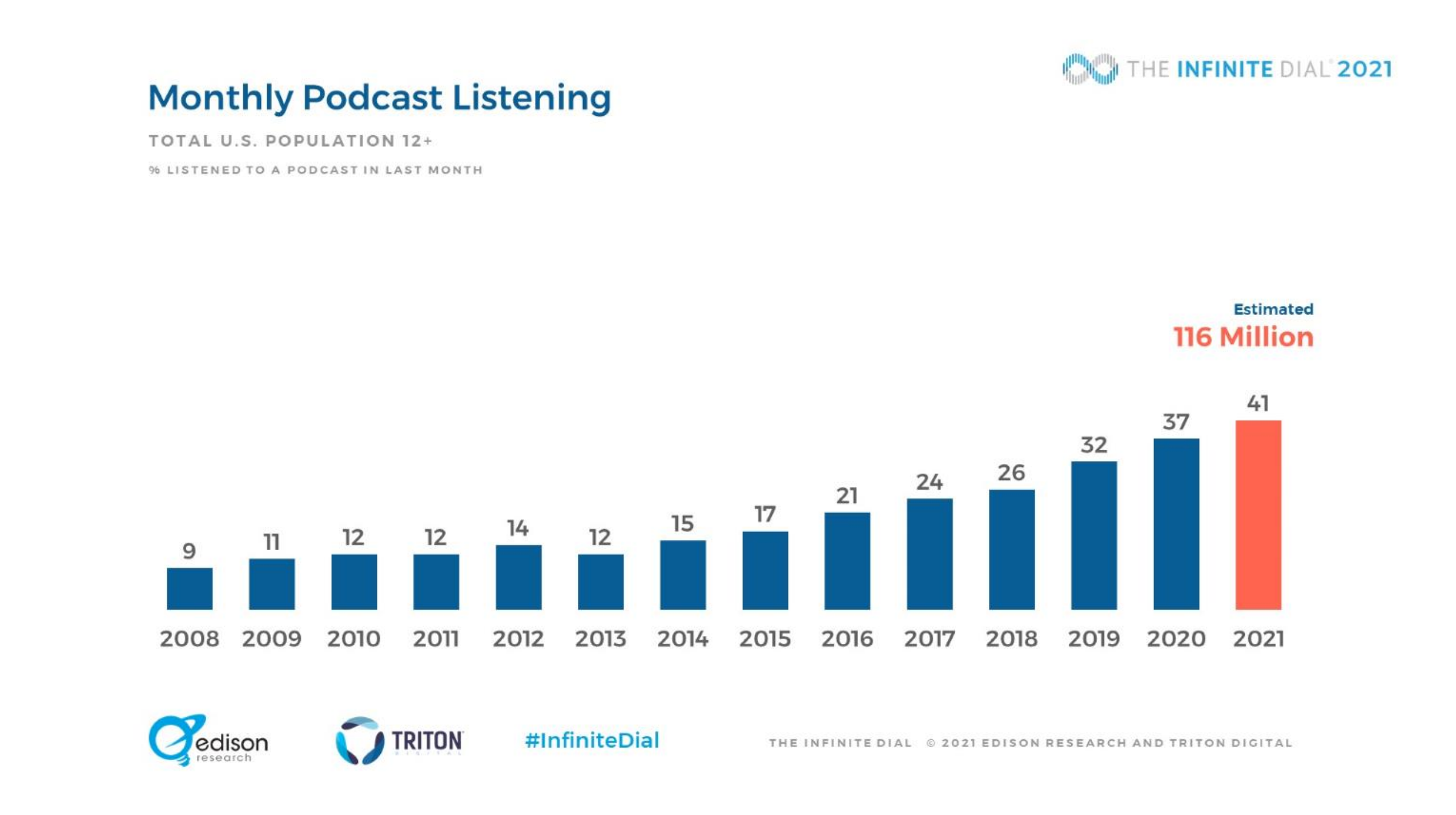 Monthly podcast listening of the total U.S. population over 12-years-old is estimated to be 116 million, according to Edison Research.

Students write, record, edit and distribute their own podcasts in the newly renovated digital media lab in Moudy South. The class, Topics in Production – Podcasting, aims to give students a greater understanding of the industry.

The growing audience is also more diverse than ever, according to Edison Research. 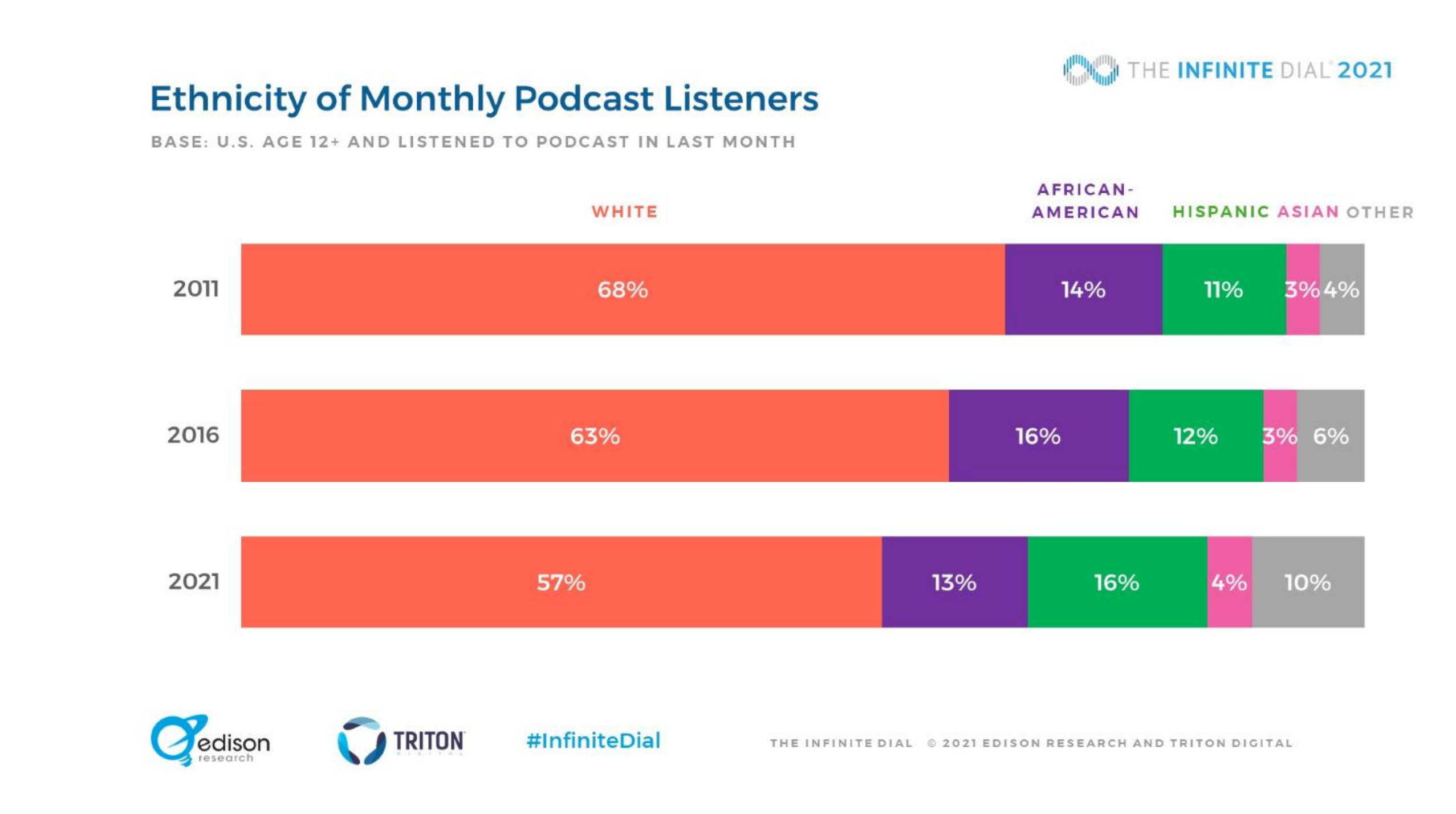 The ethnicity of monthly podcast listeners is diversifying as the number of podcasts published increases, according to Edison Research.

57% White16% Latino 13% African American4% Asian10% of some other background, according to Edison Research.

“Podcasting is an industry that has seen consistent growth in recent years, particularly with listeners in the 18-34 age demographic. Its emergence into the mainstream media makes it a viable opportunity for students to consider as a career, post-graduation,” said Charity Robinson, an instructor in the Film-TV-Digital Media department and the instructor of the class. 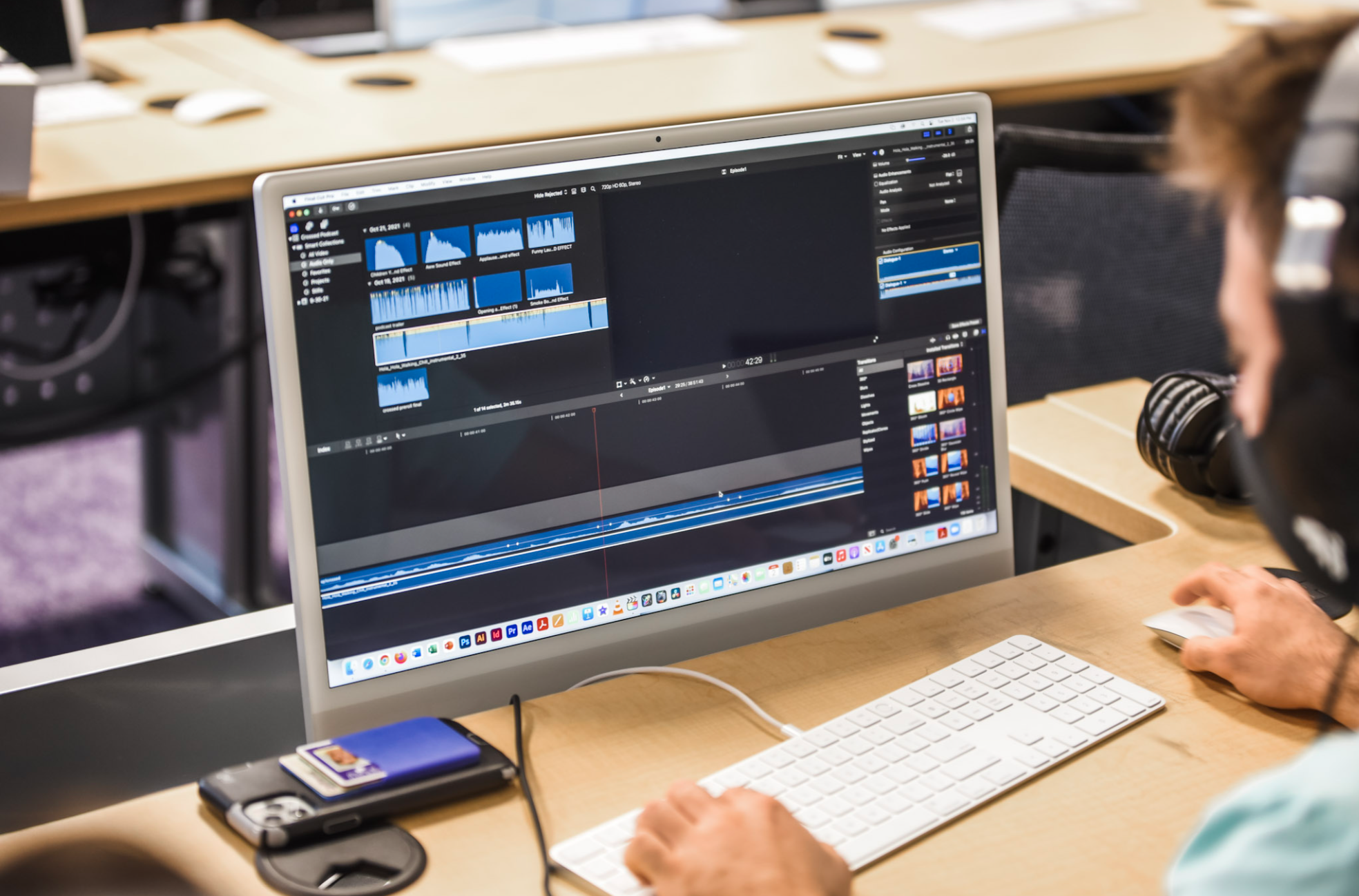 A student in class reviews the audio for their podcast. Photo courtesy of Charity Robinson.

The course is split into two halves. In the first half of the semester, students learn the general aspects of podcasting and apply what they learn by analyzing successful podcasts so that they are able to begin the pre-production process of their own podcasts.

In the second half, the students spend their time on production and distribution. By Thanksgiving break, each student will premiere the first three episodes of their podcast using the Buzzsprout platform.

Tom Rossi, the CEO and co-founder of the industry-leading podcast hosting platform Buzzsprout, was one of the class’s featured guest speakers this semester.

Rossi spoke on the current state of the growing industry and explained how to review podcast analytics to learn more about the audience. Students learned that statistics like these can help inform production decisions.

Rossi suggested that students should focus on the quality of their content versus the download numbers in the early stages of development. The students were provided the opportunity to pitch their podcast to the industry expert and hear his feedback. 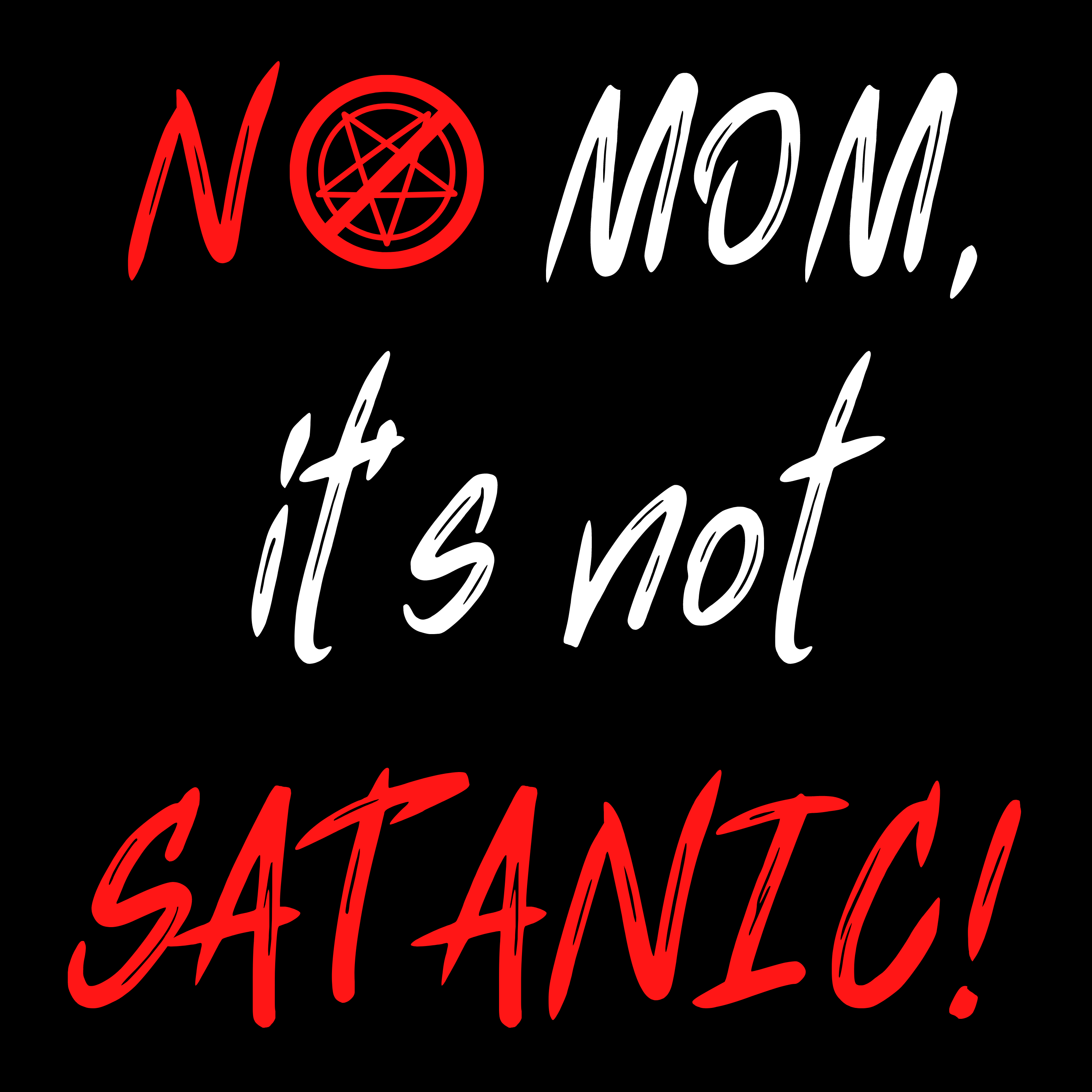 “No Mom, It’s Not Satanic” podcast by Brandt Mealiffe. https://twitter.com/nminspodcast

Brandt Mealiffe, a senior strategic communication major, took Rossi’s advice to heart when deciding on the final topic for his podcast.

“Originally I had an idea to do a podcast that was all about interviewing strangers and hearing their life stories, but then I realized that nobody cares, and even I didn’t really care, about that idea. So I decided to just stick true to what I am passionate about, and for me, it’s heavy music,” said Mealiffe, the creator of the “No Mom, It’s Not Satanic!” podcast.

The podcast focuses on educating the masses about what heavy music is and debunking any misconceptions and false associations with Satanism. The goal is not to get people to like any of the music or the culture, but to get people to respect it, said Mealiffe.

“No Mom, It’s Not Satanic” by Brandt Mealiffe – preview 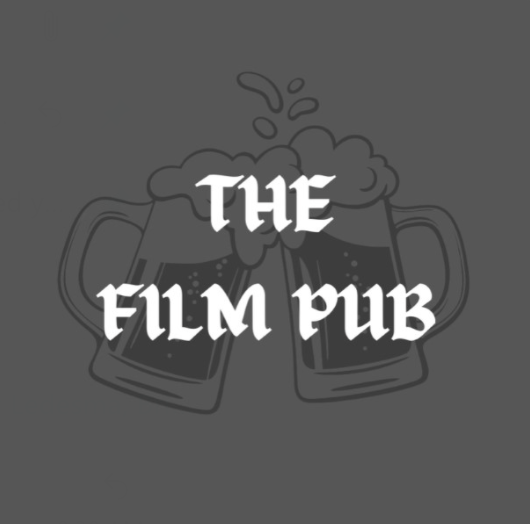 For Jack Kotal, a senior FTDM major, his goal is to entertain his audience, not to educate them.

Inspired by Rossi and Professor Robinson, Kotal picked a topic he was passionate about: film. His podcast “The Film Pub,” will focus on a different movie each episode and for a fun twist, he and his co-host Donovan McGuire will share a drink that is featured in the movie.

“Just picture two guys having a drink in a bar, talking about their favorite movies,” said Kotal of the podcast, which he hopes to continue beyond the semester. 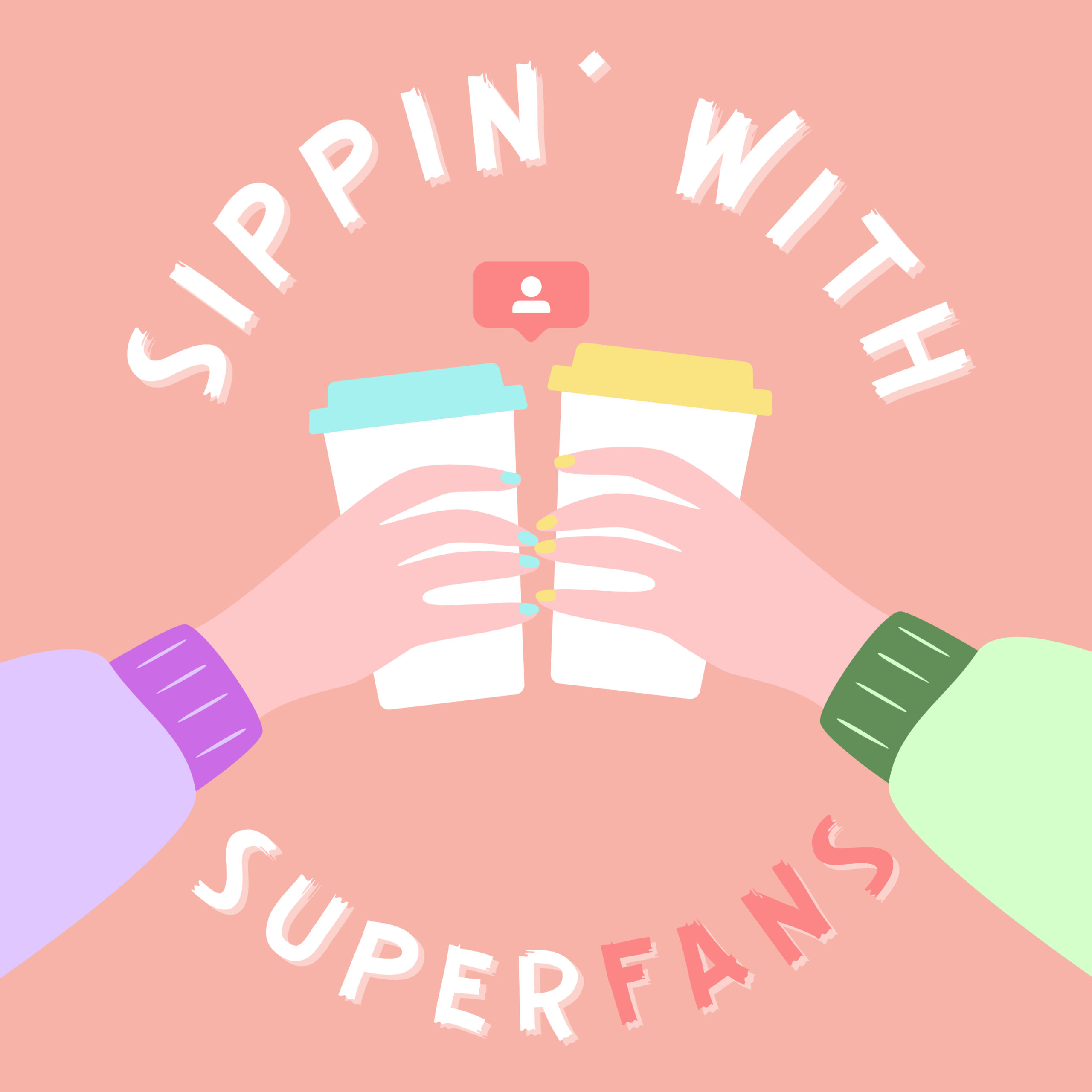 Emily Dearman, a junior FTDM major, took on a similar idea. Her podcast “Sippin’ with Superfans” will feature her and a guest who considers themself a “super fan”, discussing their favorite celebrity.

“For as long as I can remember, I have always been up to date with pop culture and celebrities and a self-defined super fan of many different people. I started thinking about what I would be excited to listen to as a super fan, and I got the idea of a podcast that interviews different fans,” said Dearman.

The two will go into detail about the star and their fanbase while sharing that celebrity’s favorite drink and busting the myth that all super fans are “crazy.” 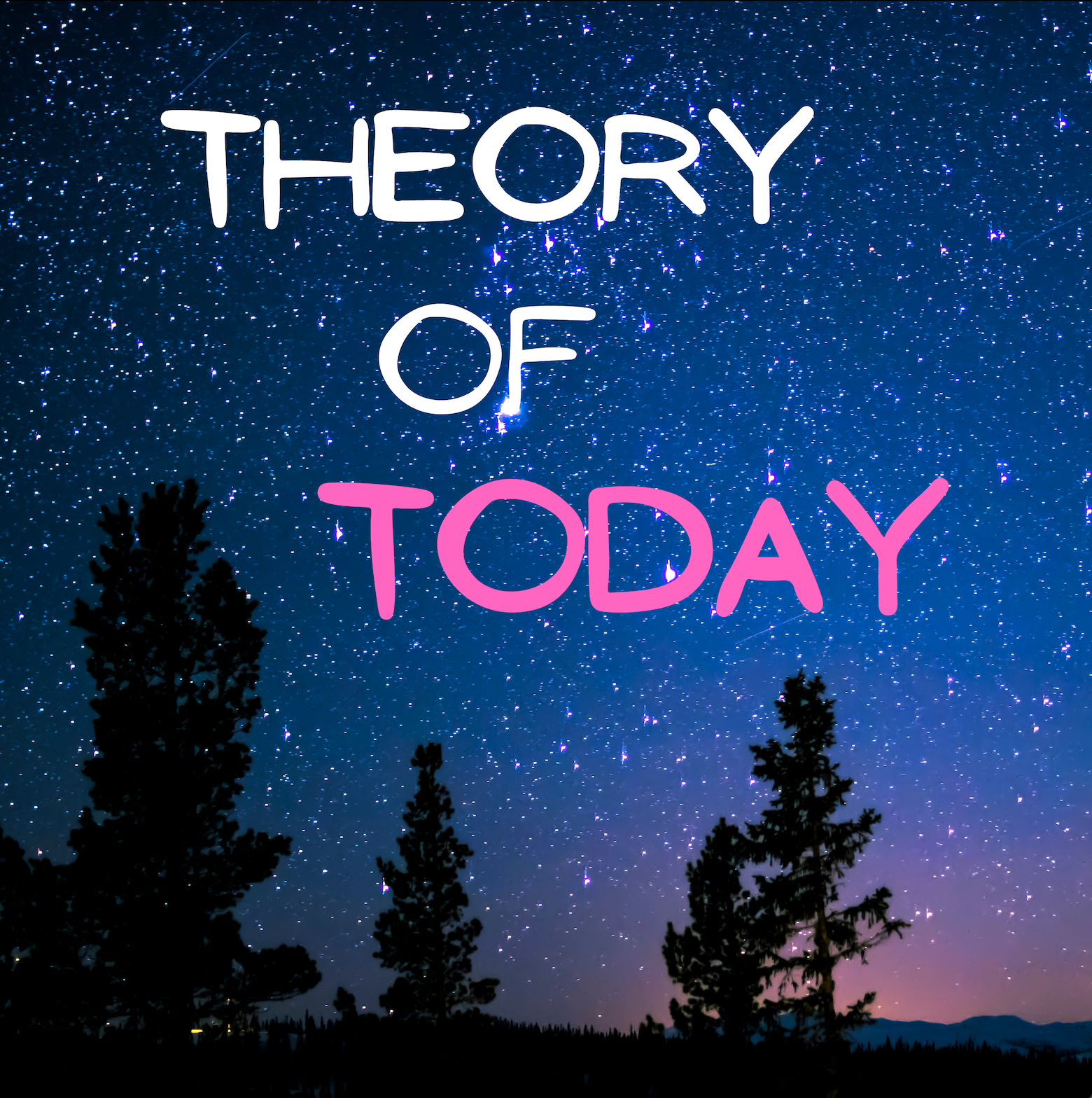 Other podcasts like Koron Davis’s, “Theory of Today,” touch on a more serious side, talking about the mental, physical and emotional demands of college and the toll it can take on students.

“This podcast focuses on alternative ways that students can conquer the everyday obstacles they face by living in the moment rather than always worrying for the future,” said Davis.

Davis plans to bring students on the podcast weekly to discuss ways they have dealt with stress and to give advice on letting go of things that are out of one’s control.

Students in class work with their instructor and together to improve their podcasts and brainstorm. Photo courtesy of Charity Robinson.

Students in the class collectively agree that while the class may be difficult, with some teamwork and Professor Robinson’s advice, the work is fulfilling.

“I find it challenging and rewarding to be able to build a platform to reach others. I have to be creative and produce good content, but that’s the fun in it,” said Davis.

Robinson spoke highly of her “creative and talented” students, and her students spoke of her supportive and reassuring nature.

“Charity has been a great resource for the making of this podcast. She is the one who convinced me to pursue this idea and has continued to give me valuable feedback throughout each and every stage and has maintained a level of excitement about the project that has been very uplifting and encouraging,” said Mealiffe.

Students were encouraged to share their work with classmates to receive peer feedback, which many feel helps them develop their final products.

“I have felt really supported by my class throughout the whole process, and I am always wanting to hear their feedback and critiques,” said Dearman.

Robinson encourages her students to pursue topics they feel passionate about and to measure their success not by data or downloads but by the quality of the content they produce.

“Some see success from 20 loyal listeners and others see it only with 20,000 followers. I will deem my podcast successful if I am continually having fun making it, have some loyal listeners and I am making someone’s day a little lighter and happier after listening,” said Kotal.