Final judgment disposes of all claims in discrimination lawsuit 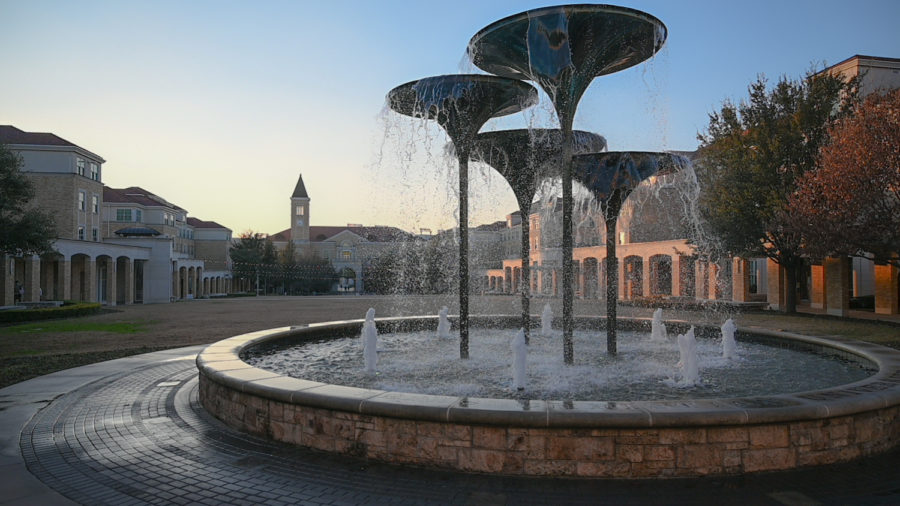 After 22 months of wrangling between attorneys, a lawsuit that accused TCU of discriminating against a group of students because of their race and gender has ended with the university not being held liable for any claims or charges.

The final judgment followed a settlement that was reached in mediation. The group of alumni and former graduate students claimed to be discriminated against because they are Black women.

“We are pleased to have reached a resolution acceptable to all parties and the court, as all parties are members of the TCU community,” said a university spokesperson. ”We have respected the process and careful considerations by the court, which led to the dismissal of many of the claims and individual defendants.”

The former plaintiffs did not respond to a request for comment.

Two plaintiffs joined the suit in April of 2020 and two more joined in June of 2020. All of the plaintiffs claimed they experienced patterns of discrimination and hostility by faculty while attending TCU as students that curtailed their education, according to the suit.

The plaintiffs were anonymous until Chief District Judge Barbara Lynn ordered in September that for the suit to continue, they had to reveal their identities. The claims from Ashley Sylvester (formerly Jane Doe No. 4) were dismissed in a September 2021 court ruling based on a statute of limitations.

In October 2021, the university and plaintiffs (without Sylvester) decided to participate in an alternative dispute resolution that resulted in an official settlement on Nov. 3, 2021, the terms of which were not disclosed.

The final judgment made Nov. 18, 2021, put a close to the lawsuit and released the TCU defendants of all claims, causes of action and theories of recovery made by the plaintiffs over the course of the suit.