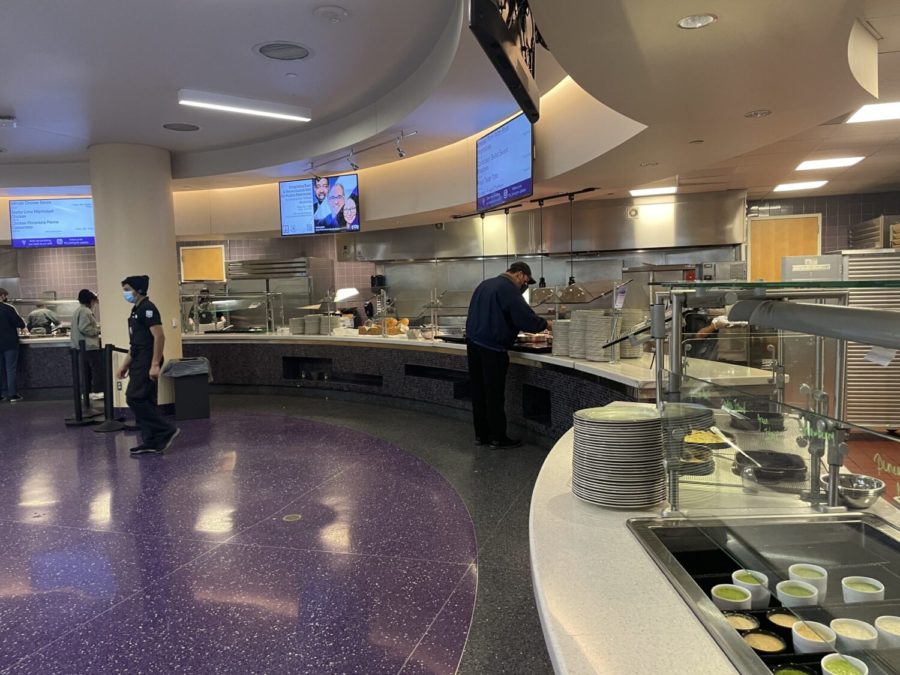 TCU’s campus is closed as students and staff brace for bad weather conditions and snow this weekend. But TCU dining is prepared to keep facilities open and students fed.

“Snow and Ice accumulations are both going to be approximately two to four inches. Along with this, the weather will have hazardous effects on roads and could greatly affect commutes,” according to the National Weather Service Fort Worth.

Last year’s winter storm left many students and faculty looking for food around campus. With this in mind, the TCU dining staff is preparing to help students make it through this winter storm with adequate food options.

“Last year caught us by surprise, not because TCU was not prepared for a weather crisis, but more so because of how long it lasted,” said Scott Majestic, general manager for TCU dining. 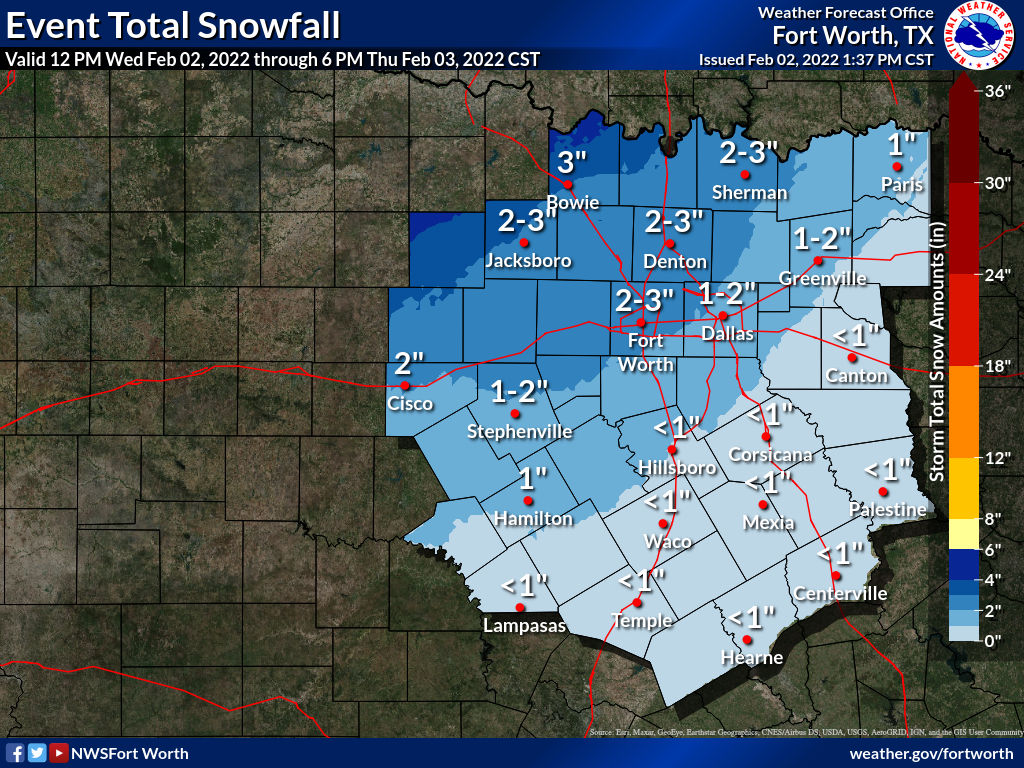 “Along with the length, many other problems occurred such as pipes bursting in the King Family Commons which led to it being shut down for two days,” said Miles Oller, the director of facilities for Student Affairs. “Many students that lived off campus had no power or water and turned to the school for a source of food.”

Both Oller and Majestic said they have learned a lot from being on staff last year. They had to adapt on the fly because of how many different obstacles TCU dining faced. They know that students living off-campus may lose power and water and rely on TCU in times of crisis. TCU dining plans to be a crutch for the off-campus community if the students need it.

“With the knowledge of last year, TCU has put in precautions that will allow the dining staff to be prepared to serve the students no matter what the circumstances of this bad weather end up being,” said Oller.

Another problem last year was transportation. TCU dining could not get staff to TCU’s campus during the storm, so this year they have blocked off rooms at the TCU hotel so that dining staff, police and other TCU staff can get to campus to make sure facilities are up and running.