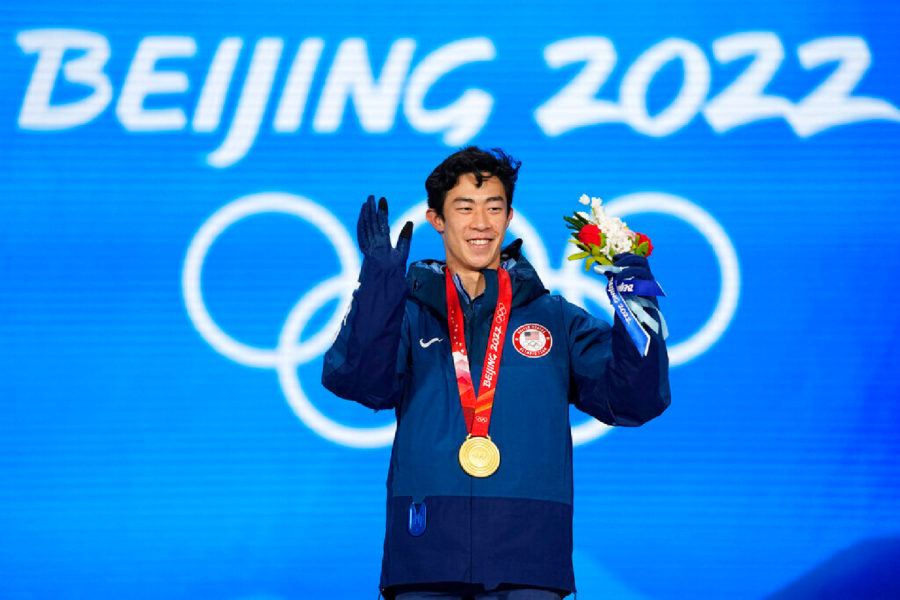 On Thursday, Nathan Chen won gold, gliding past the competition with a total score of 332.60 as he skated to “Rocket Man” by Elton John, according to NBC News.

“It’s just a whirlwind right now,” Chen said after the win. “Everything’s just happening so fast, but I’m so happy.”

This Olympic gold medal made Chen the first U.S. male figure skater to place first in over a decade. Evan Lysacek took gold in the 2010 Vancouver Games.

Chen competed in the 2018 Winter Olympics as a possible contender for the gold medal, but he came up empty-handed.

Earlier in the week, Chen broke the world record for the highest score in the men’s short program, raising it to 113.97 from 111.82, the previous record set by his rival, Yuruzu Hanyu, according to NBC. 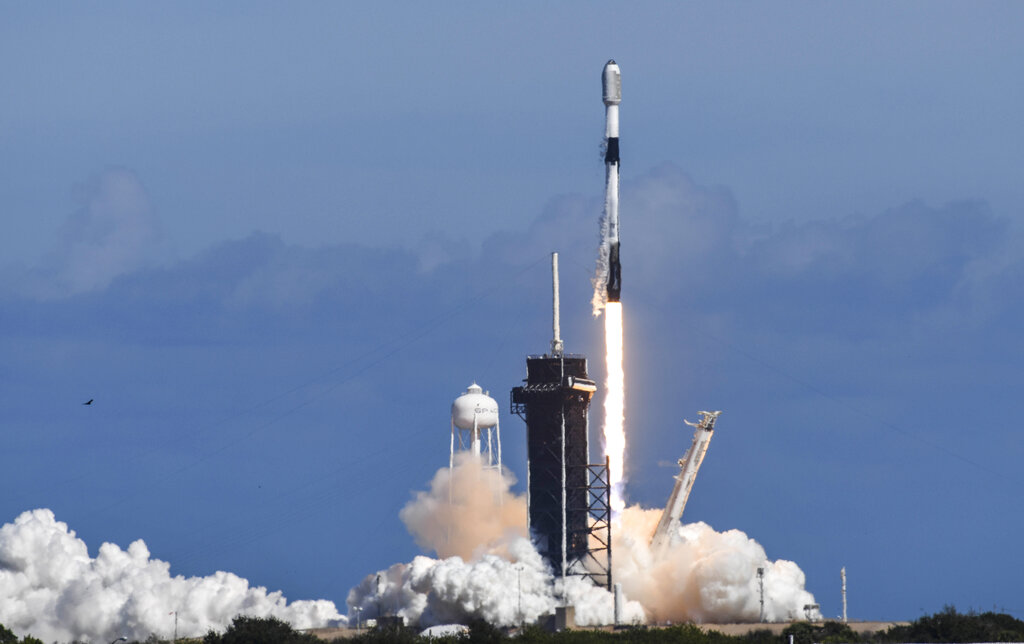 A SpaceX Falcon 9 rocket lifts off from Pad 39A at Kennedy Space Center, Fla., Thursday, Feb. 3, 2022. The rocket is carrying a batch of Starlink satellites. (Craig Bailey/Florida Today via AP)

SpaceX expects to have 40 of its 49 Starlink Satellites fall out of orbit because of a solar storm known as a geomagnetic storm, according to CNN.

The looks of the weather before the launch showed that the geomagnetic storm was not severe. It was understandable that SpaceX did not account that the storm would have a major impact on the launch of the Starlink, stated James Spann, the head of space weather within NASA’s division that studies the sun.

Though the launch was a failure, Spann is certain that the knowledge that they gained in the launch would greatly improve the weather modeling for launches in the future.

“That is the silver lining,” Spann said. “We’re going to use the data points to ensure that in the future the chances of success are even better than they already are now.”

As the satellites descend from space, they do not pose any threat to any people, infrastructure or other satellites. SpaceX has said that the satellites should disintegrate as they enter the thickest part of Earth’s atmosphere. 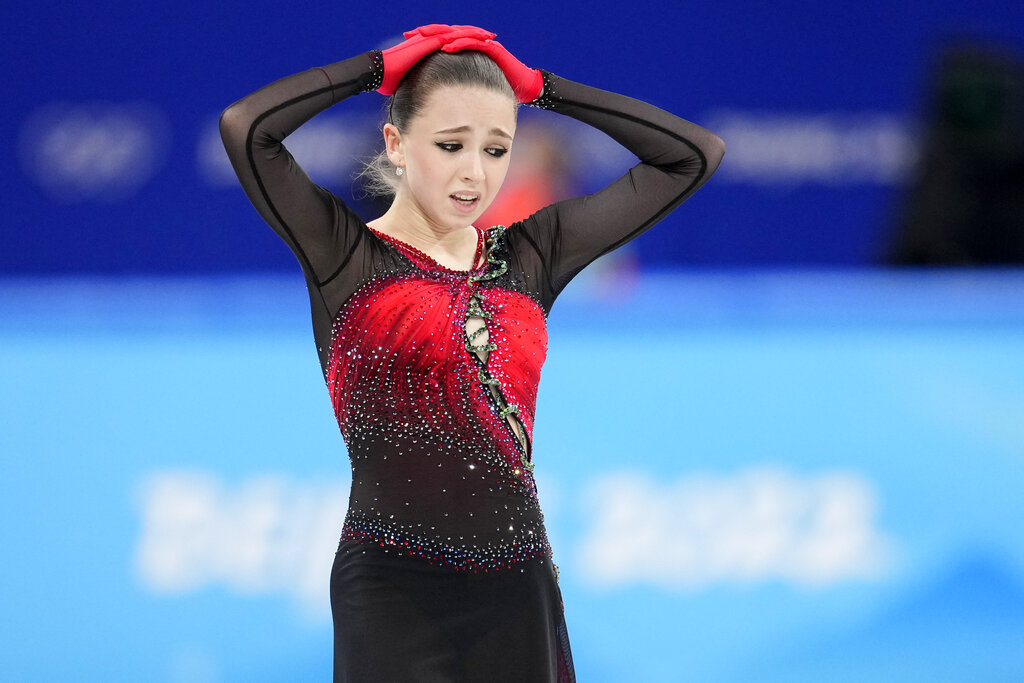 After Tuesday’s team figure skating competition, one of the six Russian Olympic Committee skaters tested positive for drugs. This has led to the International Olympic Committee delaying the medal ceremony, according to Fox News.

ROC placed gold, but the positive test drove officials to postpone the medal ceremony. Russian media outlets reported that it was Kamila Valieva, a 15-year-old Russian skater, who tested positive for the drug Trimetazidine.

“Let’s, for the sake of understanding, wait for some explanations either from our sports officials or from the IOC,” Kremlin spokesman Dmitry Peskov said in response to questions.

In the case of the Russian skater, or the whole team, being disqualified, the fourth-place Canadian figure skating team could move to third, placing on the podium. 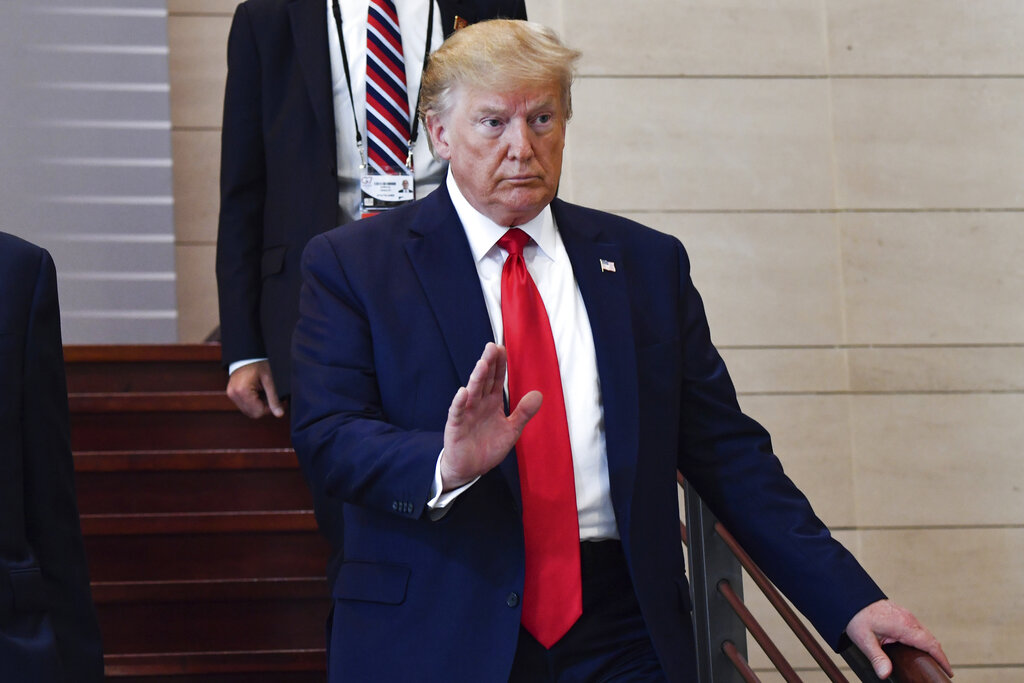 Reports on Thursday came out that while Former President Donald Trump served in office, he had flushed documents down a toilet to destroy them. Trump has denied these claims, according to NBC News.

“Another fake story, that I flushed papers and documents down a White House toilet, is categorically untrue and simply made up by a reporter in order to get publicity for a mostly fictitious book,” Trump said in a statement.

Trump had returned 15 boxes of documents that had been improperly removed from the White House, according to the National Archives.

Trump eventually went on to deny this claim, saying that the National Archives had openly and willingly approved the transferring of the boxes.

“The papers were given easily and without conflict and on a very friendly basis, which is different from the accounts being drawn up by the Fake News Media,” said Trump. “In fact, it was viewed as routine and ‘no big deal.’ In actuality, I have been told I was under no obligation to give this material based on various legal rulings that have been made over the years.”

At the end of each administration, the National Archive stores and collects all of the presidential records in a specific fashion ensuring a complete set of records are compiled, a policy enforced by the Presidential Record Act.