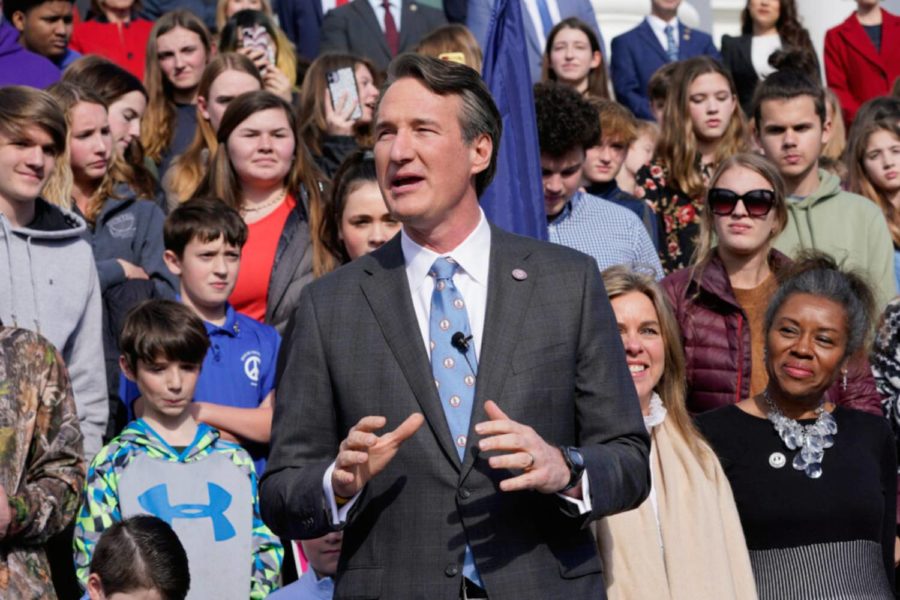 Virginia Gov. Glenn Youngkin speaks prior to signing a bill that bans mask mandates in public schools in Virginia on the steps of the Capitol Wednesday Feb. 16, 2022, in Richmond, Va. (AP Photo/Steve Helber)

The Centers for Disease Control and Prevention is planning to ease requirements for indoor masking protocols, according to NBC News.

Besides Maine, cases of the COVID-19 omicron variant have decreased in each state. Furthermore, an NBC News tally shows that national hospitalizations are lessening.

During a press briefing on Feb. 16, Dr. Rochelle Walensky, the CDC’s director, said that as COVID-19 metrics improve, restrictions like mask-wearing can relax, according to ABC News. 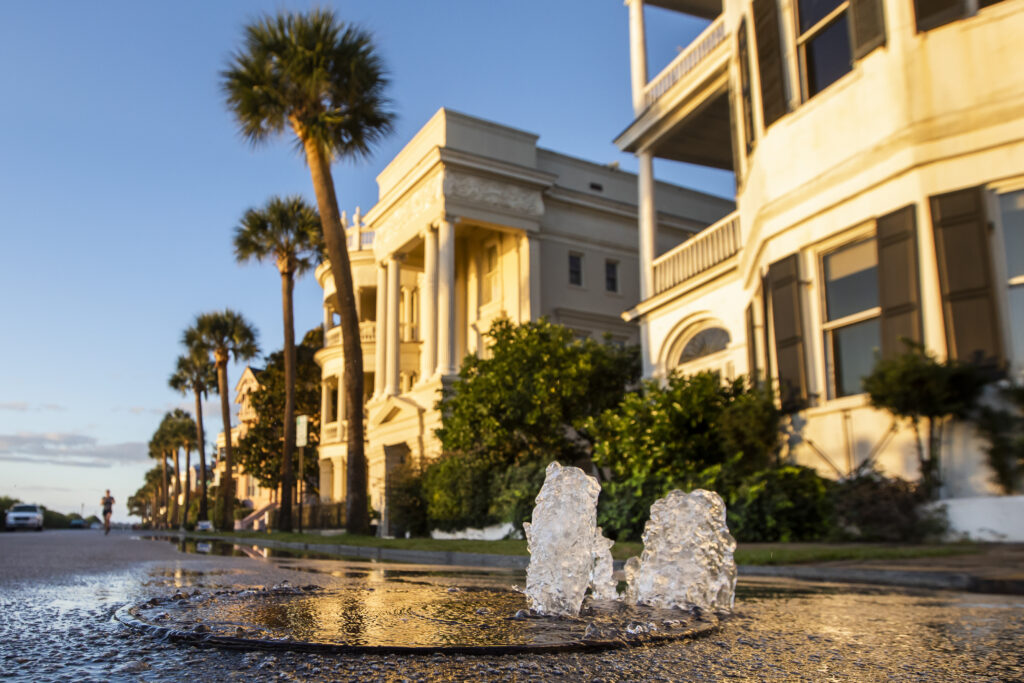 A storm drain bubbles over as a king tide rolls into the Battery in Charleston, S.C. Sunday, Nov. 15, 2020. On average, U.S. coastlines will get the same amount of sea level rise in the next 30 years as it did in the previous century because climate change is accelerating how much the seas rise, says the Tuesday, Feb. 15, 2022 study lead author William Sweet, an oceanographer for NOAA’s National Ocean Service. Warmer water expands, plus melting ice sheets and glaciers add to how much water is in the oceans. (AP Photo/Mic Smith, File)

A government report found that within 30 years, U.S. sea levels will rise by the same amount as it did during the whole 20th century, according to the New York Post.

This is a serious problem considering that the coast is home to 40% of the U.S. population and is a hub of economic activity, according to Nicole LeBoeuf, director of the National Oceanic and Atmospheric Administration’s National Ocean Service.

American sea levels will be “10 to 12 inches (0.25 to 0.3 meters) higher” by 2050. It is predicted that places in Louisiana and Texas will have waters nearing “a foot and a half (0.45 meters) higher.” This data is presented in a 111-page report from the National Oceanic and Atmospheric Administration and six other federal agencies.

Russian and American encounter in the sky 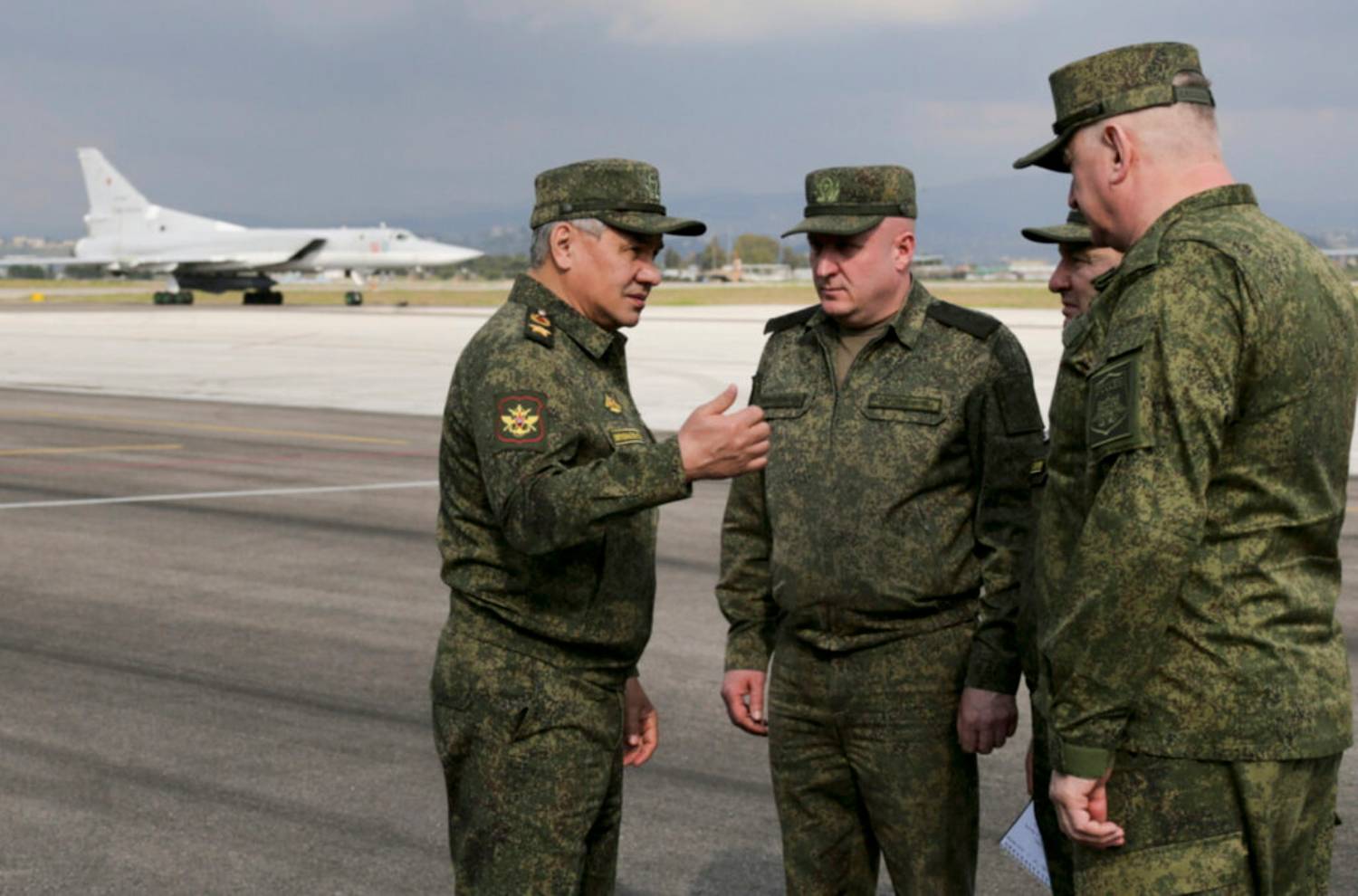 U.S. officials reported an occurrence of “extremely close” contact between an American Navy aircraft and Russian military jets that happened over the Mediterranean during the weekend, according to CNN.

The Russian jets’ movements were expressed as “unsafe and unprofessional.” Officials say the encounter has been documented by video. However, the Biden administration has not yet recognized the event, possibly due to mounting strain on the relationship between the two nations over Russian troops being stationed along the Ukrainian border.

While Russian and American aircrafts come in contact occasionally, most happenings are not causes for concern.

President Biden wipes out $70 million of debt for students 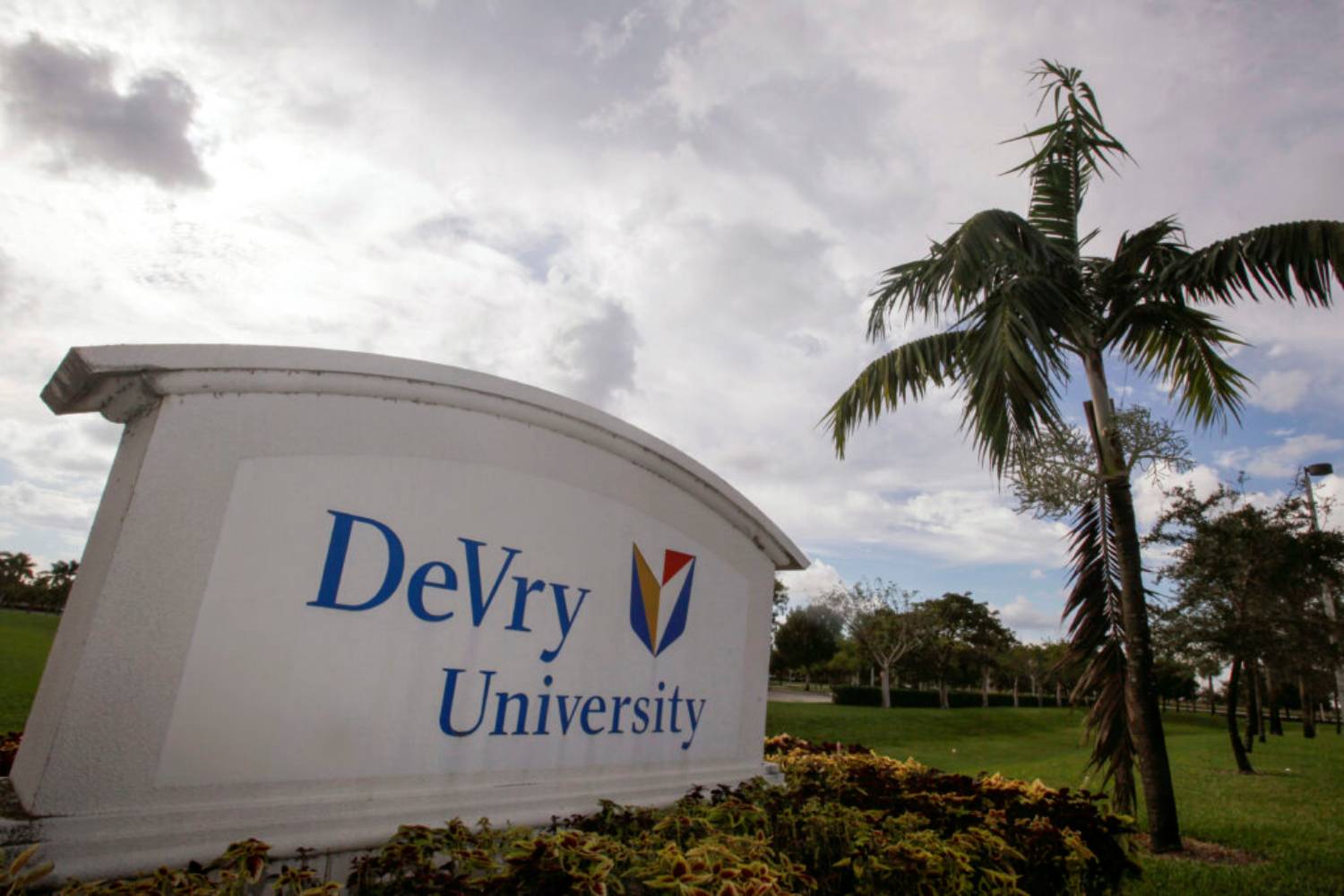 This Nov. 24, 2009, photo, shows the entrance to the DeVry University in Miramar, Florida. The Biden administration says it will cancel more than $70 million in student debt for borrowers who say they were defrauded by the for-profit DeVry University. It marks the first time the Education Department has approved such claims for an institution that’s still in operation. (AP Photo/J Pat Carter, File)

According to ABC News, nearly 1,800 prior students who attended the for-profit DeVry University will have their tuition loans canceled.

The Biden administration will end over $70 million of debt after learning that these students were defrauded. DeVry University misled the public about their graduates’ successes from 2008 to 2015 to recruit more applicants.

The Education Department plans to hold the school accountable for its actions by paying back the debt.