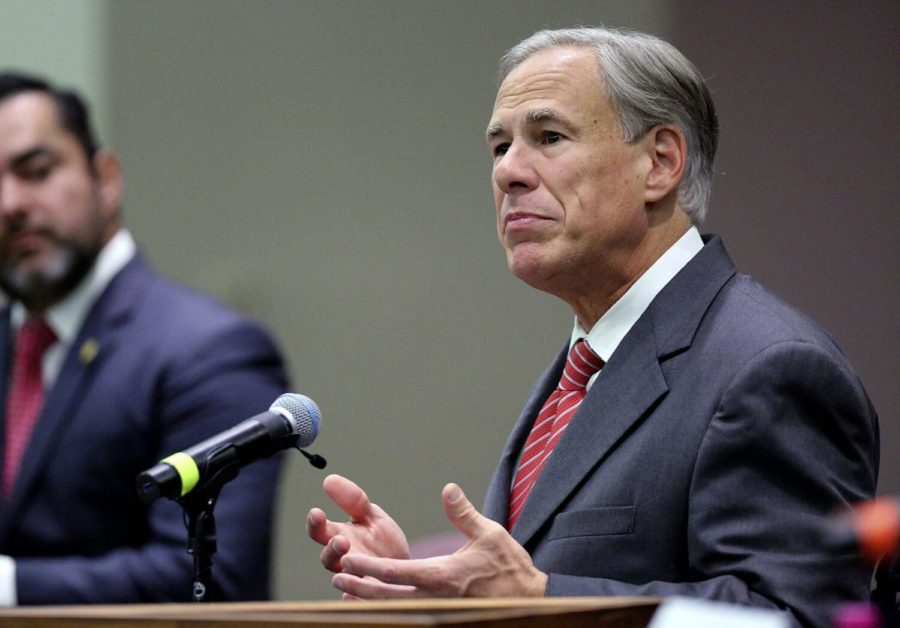 FILE - In this Sept. 22, 2021, file photo, Texas Gov. Greg Abbott speaks before he signs an anti-smuggling bill at McAllen City Hall in McAllen, Texas. Gov. Abbott has signed redrawn voting maps that pave a safer path for the GOP's slipping majority, leaving opponents hoping courts will block the newly gerrymandered districts before they can be used in the 2022 elections. Abbott signed the maps Monday, Oct. 25, 2021, according to a spokeswoman for the governor. (Joel Marinez/The Monitor via AP, File)

With early voting for the primaries in full swing, voters must decide which candidate they want to advance to the general election.

Eight Republicans and five Democrats are running for Texas governor. Third-party candidates are not included in the primary.

Texas has an open primary, meaning voters can choose which primary to vote in regardless of which party they identify with or have voted for in the past. In the event of a runoff election, voting is limited to those who voted in that party’s primary.

Governor Greg Abbott is running for his third term as governor.

West was born in Atlanta, GA to a military family. He graduated from the University of Tennessee and participated in the ROTC program throughout college. West then served in the army as a combat soldier and quickly made his way up the ranks, eventually earning the title of Lieutenant Colonel.

West represented Florida’s 22nd Congressional District from 2011 to 2013. Most recently, he chaired the Republican Party in Texas.

During a campus forum hosted by the College Republicans in January, West spoke of suppression of thought and free speech, human trafficking, vaccine mandates and helping future generations succeed.

Huffines was born and raised in Dallas where he grew up working in his family’s business, Huffines Motor Company. He graduated from the University of Texas at Austin and, in 1985, started a real estate company with his brother.

Huffines served in the Texas Senate from 2015 to 2019, and, after losing the re-election, he decided to run for governor. During his time in office, he was a strong advocate for term limits and preventing government corruption, according to his website.

Some of the issues he is focusing on during his campaign are border security, lowering taxes and improving the power grid. 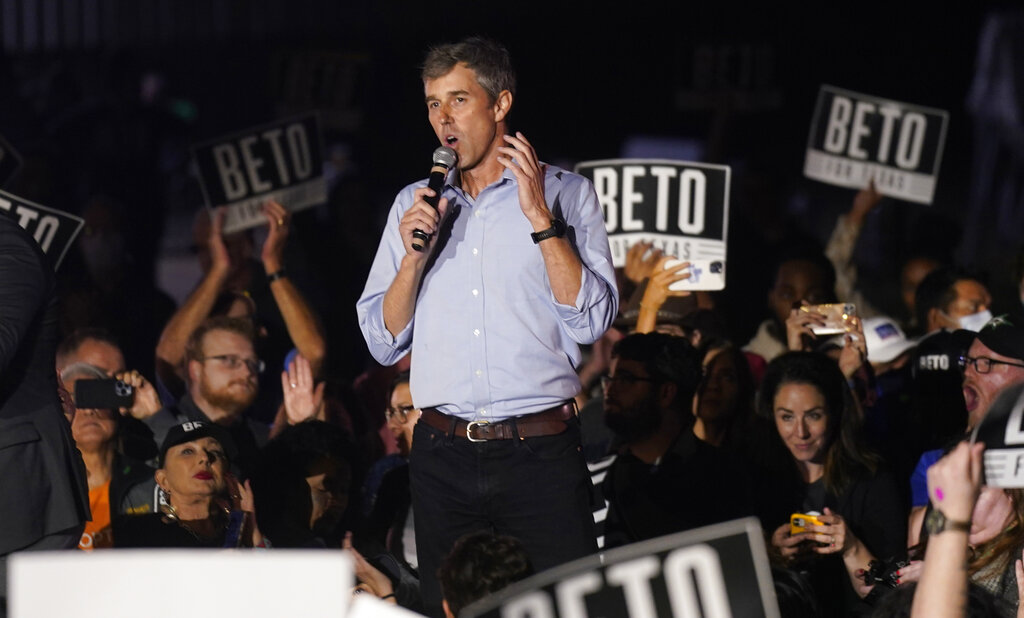 O’Rourke is the only major Democrat with political experience running in the Democratic primary. The former congressman has had unsuccessful runs for the U.S. Senate and president.

According to a campaign video, O’Rourke decided to run for governor after the failures of the Texas electrical grid in February 2021. O’Rourke said the Texas government should focus on important, central issues such as bringing jobs back to Texas or improving the education system, rather than focusing on issues that divide us such as abortion.

Incumbent Dan Patrick is seeking a third term. There are three Democrats running in the primary and five Republicans challenging Patrick.

For attorney general, incumbent Ken Paxton is also seeking a third term, but his GOP challengers have been quick to remind voters of Paxton’s past run-ins with the law, according to the Texas Tribune. There are three Republicans challenging Paxton and five Democrats appearing on the Democratic primary ballot.

The race for land commissioner is wide open as incumbent George P. Bush is running for attorney general. There are five Democrats and eight Republicans running in each primary.

Locally, former mayor of Fort Worth, Betsy Price, is running for Tarrant County Commissioners Court Judge. She is running against four other Republicans in the primary.

Early voting in the Texas primary runs from Feb. 14 to Feb. 25, and election day is March 1. If no candidate receives a majority of the vote, then there will be a runoff election on May 24. The last day to register for the potential runoff election is April 25.

For a detailed list of where to vote and when, visit https://www.star-telegram.com/news/politics-government/election/voter-guide/article258179938.html